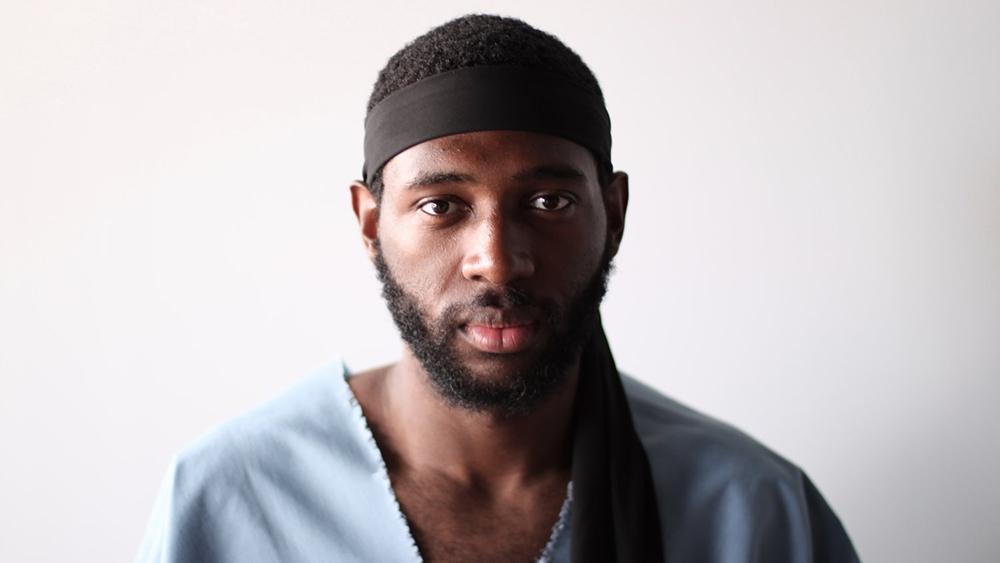 Jecorey "1200" Arthur is an award-winning music educator, producer, composer, performer and community organizer from the West End of Louisville, Ky. The "1200" in his name pays homage to his lifelong passion for music. At the age of twelve, after discovering his love for hip-hop, Arthur purchased a KORG D-1200 recording studio and set out to become a self-taught producer. He continued his education at the University of Louisville, earning his Bachelor of Music degree in Music Education and Master of Art degree in Teaching, while honing his craft under experts in the field like percussionist Dr. Greg Byrne, and expanding his love for classical music.

As a music educator he has shared his talents with thousands of students in Jefferson County Public Schools, Boys and Girls Clubs of Kentuckiana, Cabbage Patch Settlement House and several other youth organizations. As a hybrid hip-hop meets classical artist, Jecorey "1200" Arthur is equally at home performing in cultural centers like New York City’s 92nd Street Y; festivals like Louisville, Ky.'s Forecastle Festival; and musical collaborations with orchestras like the Louisville Orchestra, Stereo Hideout Brooklyn Orchestra, Pittsburgh Symphony Orchestra, Indianapolis Symphony Orchestra, Nashville Symphony and Columbus Symphony. As a community organizer he has produced a plethora of events, ranging from artistic programming at Louisville's community-driven art and music pop-up, ReSurfaced, to the grand reopening for Louisville's Speed Art Museum. Arthur is also the Music Education Manager at Louisville Public Media, a Professor of Percussion Studies at Simmons College of Kentucky, a member of the IMAN Artist Roster and the Executive Director at Athiri, a nonprofit he founded dedicated to empowering youth to use the arts as a vehicle for positive social change in their communities.