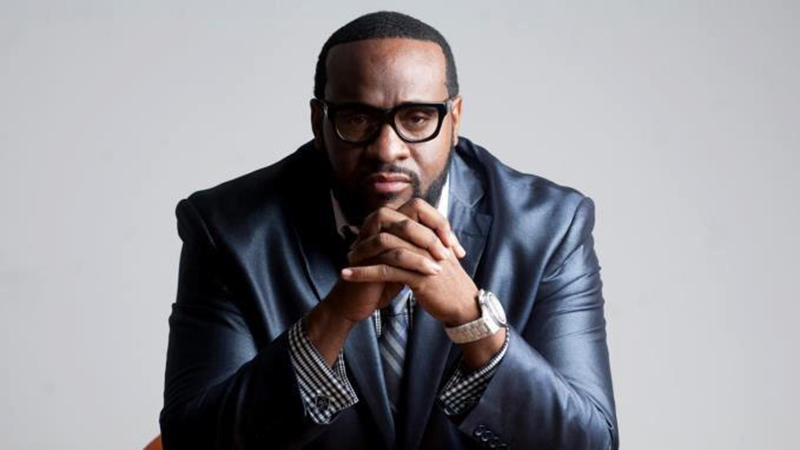 A North Philadelphia-born soul-jazz and hip-hop/funk innovator and trombone virtuoso, Jeff Bradshaw spent his formative years honing his chops alongside some of the biggest names both in and out of the Philly soul movement. By the time he got around to releasing his solo debut, 2004's critically acclaimed Bone Deep, he had shared the stage with such industry luminaries as Michael Jackson, Earth, Wind & Fire, Patti Labelle, Erykah Badu, and countless others.

Bone Deep made him a festival circuit mainstay, and he spent the next eight years refining his signature smooth and immediate sound in both a solo setting and in support of artists like Mary J. Blige, Jay-Z, the Roots, and Jill Scott. His signature funk songs ooze with character, featuring slack drum beats, punchy bass lines and the smooth, lilting melodies of trombones, keyboards and sultry vocals.