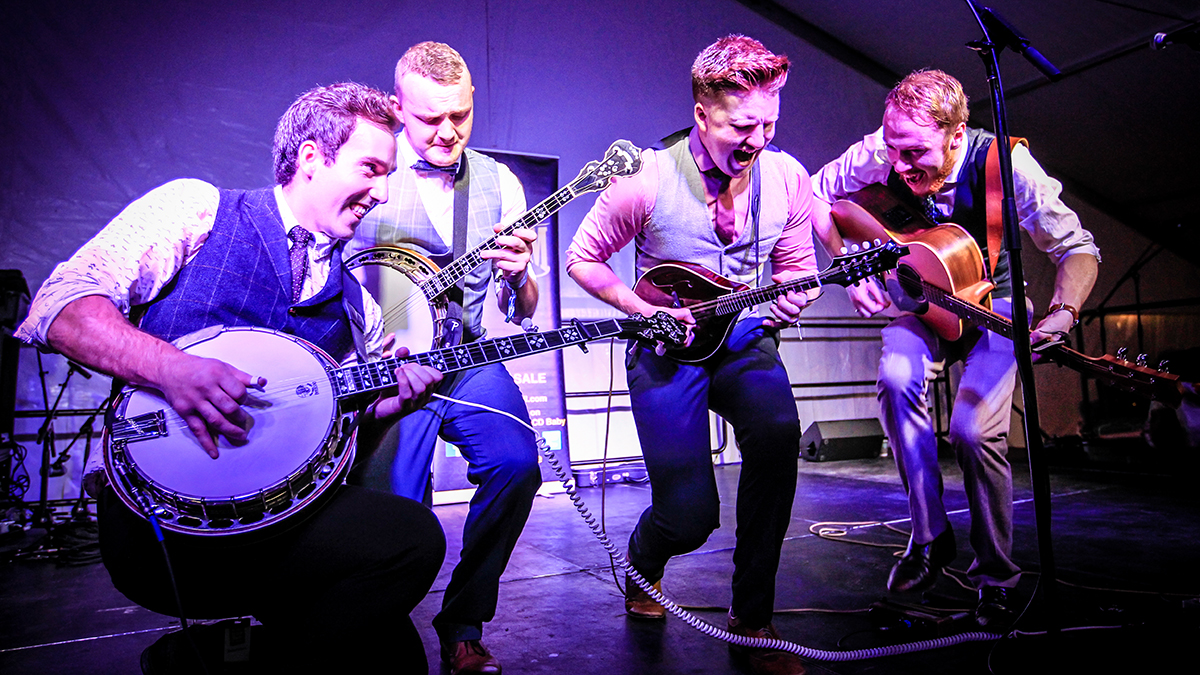 The energy-fueled and foot-stomping live performances of the Irish bluegrass band JigJam has captivated international audiences. Band members Jamie Mckeogh, Cathal Guinan, Daithi Melia and Gavin Strappe, all grew up in the heart of the Irish midlands, where they were immersed in traditional Irish music and culture since their youth. As multi-instrumentalists, the quartet’s members interchange between banjos, guitars, fiddles, mandolins and double bass onstage, creating a full, well-rounded experience that pleases concertgoers’ eyes and ears. Blending the best of traditional Irish music with bluegrass and American folk into a new genre dubbed “I-Grass,” JigJam is successful in developing their own unique style while also staying true to their Irish roots.

Their onstage energy and virtuosic musical ability, has earned JigJam praise from around the world—Midwest Records went as far as to say that they predict JigJam will have a global impact akin to the Clancy Brothers or U2. The band’s skill has been recognized with more than 20 ‘All-Ireland’ title wins at the prestigious Fleadh Cheoil Irish music competition and they’re leaving their mark on the Irish American circuit, headlining major festivals like the world-renowned Milwaukee Irish Fest, as well as touring various parts of the UK and Europe. 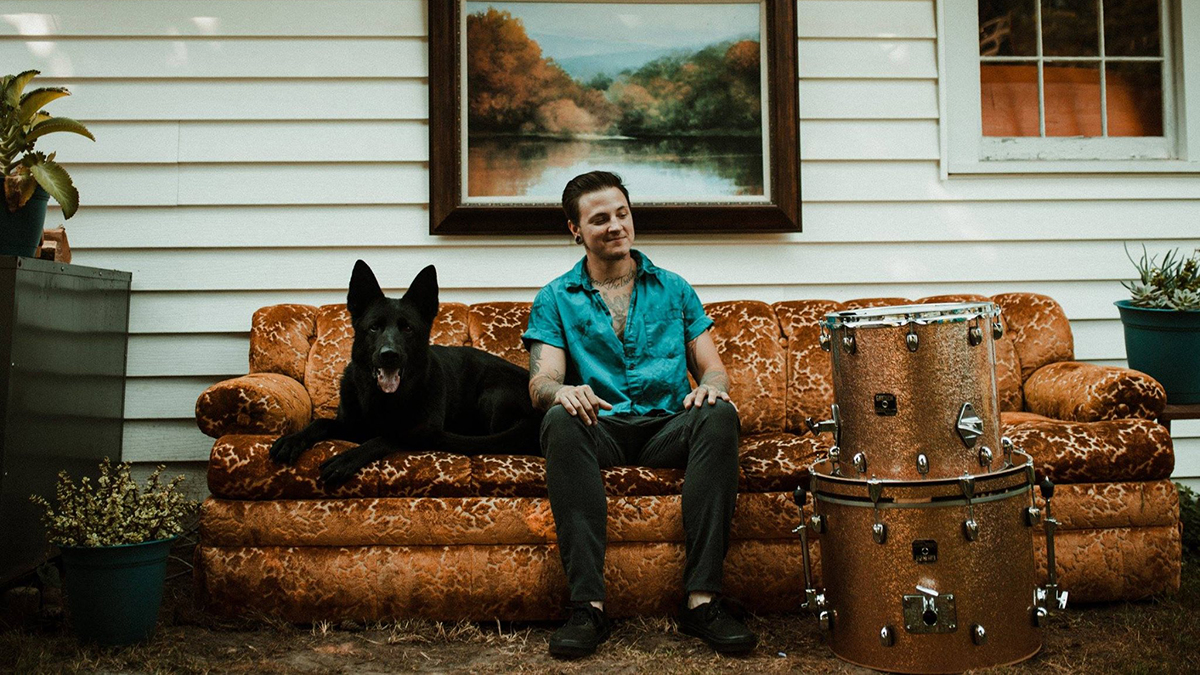