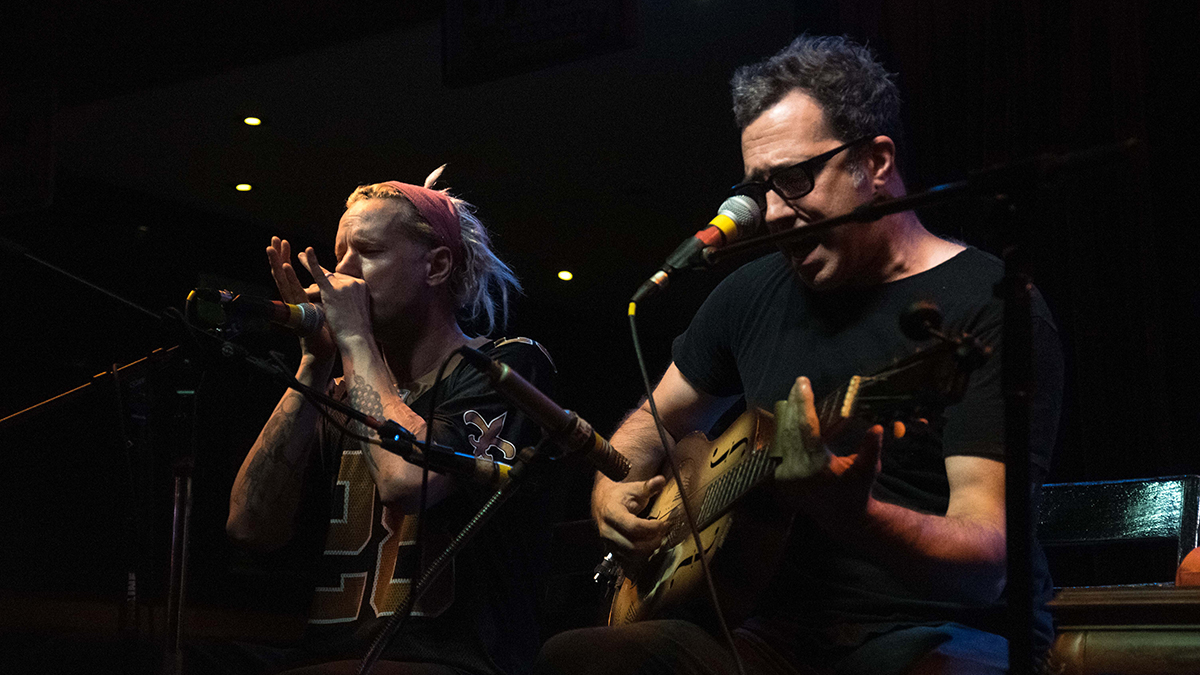 Singer-songwriter JJ Appleton and acclaimed harmonica player Jason Ricci join forces for this night of gritty, soulful, acoustic blues music. Appleton previously toured with Hootie and the Blowfish, Sister Hazel, Joan Osborne and Keb Mo. Ricci played on a GRAMMY-winning blues album in 2014, was named “Best Harmonica Player” at the 2010 and 2018 Blues Music Awards and played at the Rock and Roll Hall of Fame in 2015 to help induct the Paul Butterfield Blues Band. The artists’ collaboration began when Appleton called Ricci in 2014 and invited him to make an acoustic album. The result was the 2015 album Dirty Memory, which made it onto the “Top 10” iTunes blues chart and received the “Best New Artist Debut Album” award from Blues 411 Radio. After touring all over the Eastern Seaboard, the two musicians ended up in a basement studio with no air conditioning over two long 90-degree days recording their 2018 followup album, aptly called Beautiful Slop.

In Pennsylvania’s Unionville Times, Ricci says of Beautiful Slop, “Our influences are blues artists like Little Walter and James Cotton, along with soul music. Some of our songs are straight-ahead blues songs and others are more soul-based.” The acoustic nature of the works draws attention to both Ricci’s incredible technical chops on the harmonica and Appleton’s passionate song delivery. Perhaps Appleton’s website itself best captures the essence of the collaboration in saying their recordings combine “gutbucket-noir blues, roots with dirt still on them, and a sprinkle of Cajun Americana. Original compositions, updated traditional and devotion to musicianship all blend to make a musical collection of real fire, fury, fortitude and fun.” 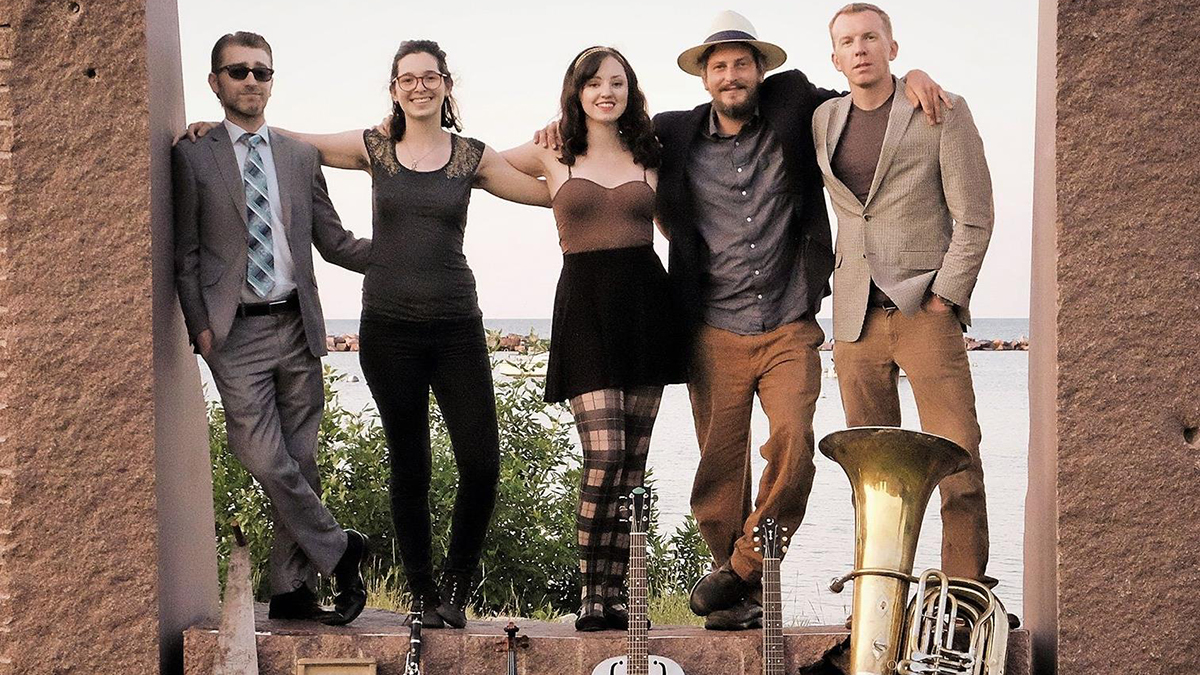