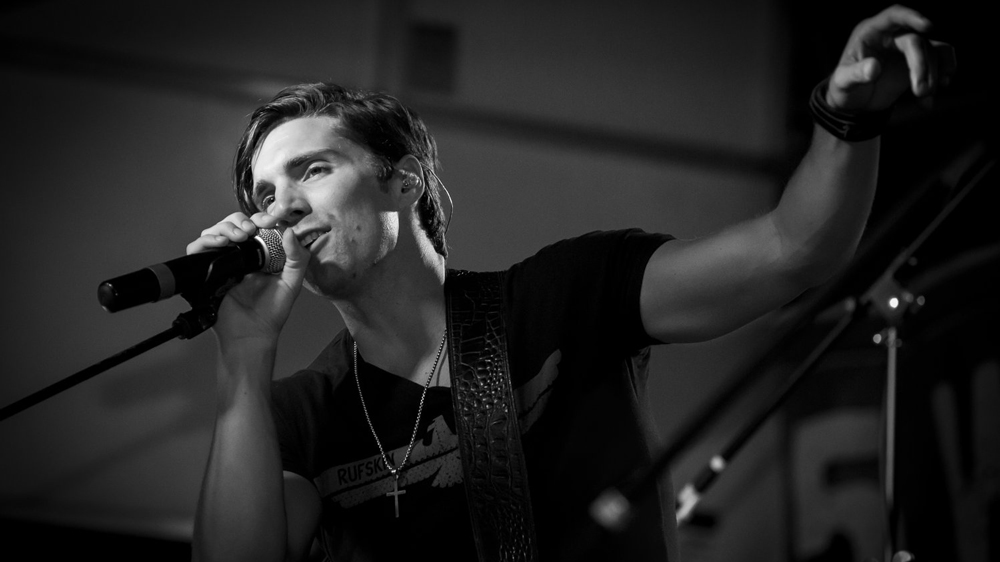 Due to the rain, this concert will take place indoors at the Munson Williams Proctor Arts Institute.

Born and raised in Georgia, John King combines modern country with pop sensibilities, big hooks and sing-along choruses. The rising country artist has made a name for himself both as a performing artist and a songwriter, having co-written the #1 song “We Went,” recorded by Randy Houser, for which he won an ASCAP songwriter award.

King’s debut radio single “Tonight Tonight” earned him his first Top 40 hit and was heard by millions of NFL fans when it was used to highlight CBS network’s Thursday night football programming throughout the 2014 season. He recently signed a deal with manager Narvel Blackstock, who has been instrumental in the rise of superstars Reba McEntire, Blake Shelton and Kelly Clarkson. King has been amassing fans across the country, touring more than 150 dates a year. In late 2017, King released the single "I Still Pick Up." The song debuted in the Top 5 on the Apple Music Chart and has been streamed more than a million times.