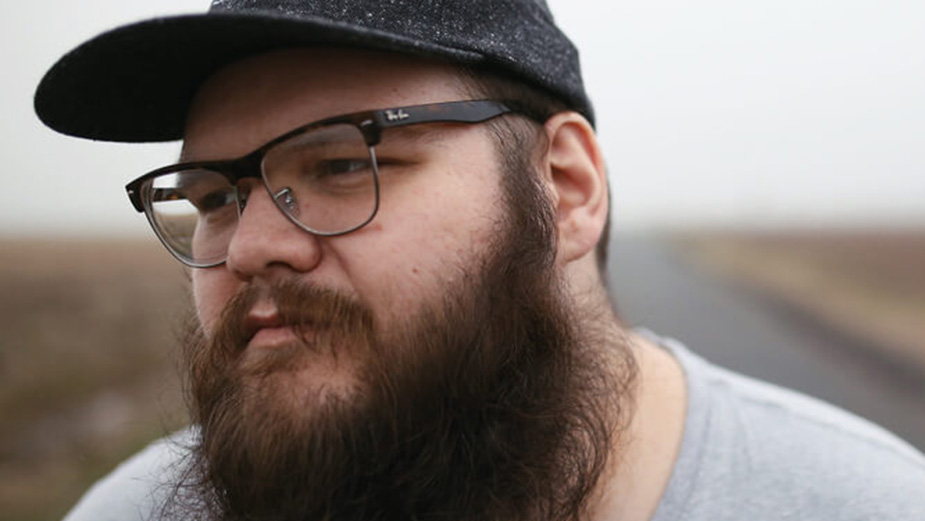 Weaving searing harmonica, bright piano and warm, rugged vocals over honky-tonk rhythms and twang-ridden guitar riffs, Moreland evokes powerful imagery of forgotten landscapes haunted by world-weary characters that stick with you long after the song is over. When Moreland was 10 years old, his family moved from Boone County, Ky., to Tulsa, Okla., where his father taught him to play the guitar, sparking his love of storytelling through music. He was writing his own songs by the age of 12 and performing them live by 14. Initially drawn to punk and hardcore, Moreland spent his high school years in a local metalcore band, Thirty Called Arson, where he acquired a strong do-it-yourself work ethic that he continues to practice today. As he entered his late teenage years, Moreland found himself pining for a more stripped-down, soulful sound. It was during this time that he rediscovered his father’s Steve Earle records. The folk artist’s moving single “Rich Man’s War” inspired Moreland’s transition from punk and hardcore to Americana country, and he hasn’t looked back since. Whether performing with a band or solo with an acoustic guitar, his live shows leave concertgoers—like those who enjoyed his 2018 Levitt AMP Middlesboro performance—captivated and wanting more.

Today, Moreland’s understated melodies and uncanny knack for storytelling have left an unmistakable mark on the Americana music scene. The troubadour has received coverage from outlets including No Depression, The New York Times and The Wall Street Journal among others. He has released four studio albums, with his latest, 2017’s Big Bad Luv, hailed as one of the best Americana/folk releases of the year by fans and critics alike, earning glowing write-ups in Rolling Stone and The New Yorker among others. He has enchanted the The Late Show with Stephen Colbert’s in-studio audience, is a regular opener for Jason Isbell and has had three songs featured on FX’s hit show Sons of Anarchy. Along with Miranda Lambert, Moreland has a super fan in the form of MSNBC host Rachel Maddow, who tweeted "If the American music business made any sense, guys like John Moreland would be household names." 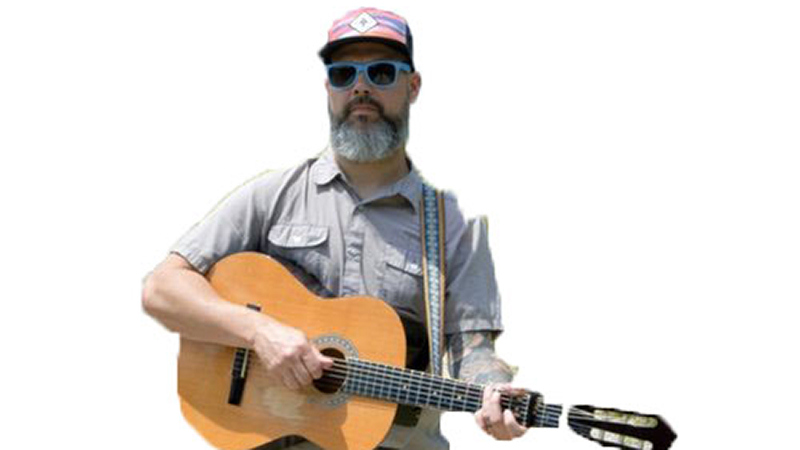 Edward David Anderson is an American songwriter known for his infectious melodies and memorable messages.