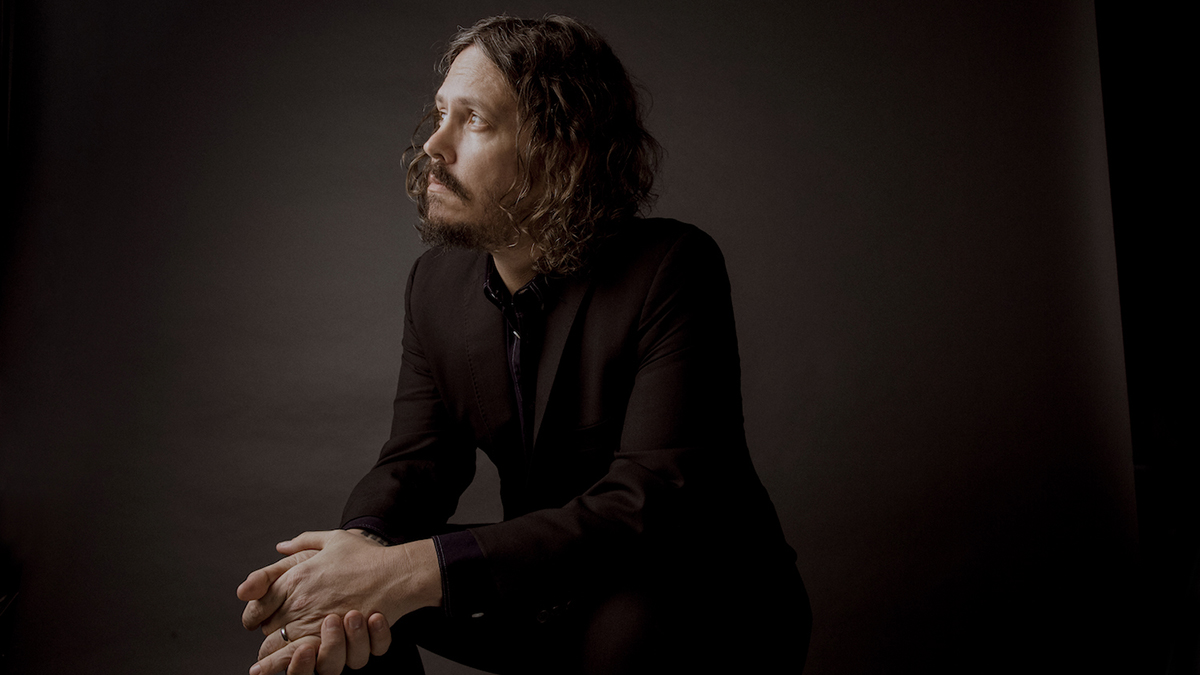 GRAMMY-winning Americana artist John Paul White launches this year’s Levitt AMP Santa Fe Music Series with his unique brand of country-folk music, delivering lush, heartfelt songs with a haunting intensity that lingers long after his last note has faded. Based in Florence, Ala., White has been on the Nashville scene for more than 20 years, starting out as a songwriter and solo artist before becoming one-half of the successful but short-lived duo The Civil Wars, which won four GRAMMY awards—including two for “Best Country Duo/Group Performance” in 2012 and 2014—as well as fervent support from superstars such as Taylor Swift and Adele. After The Civil Wars disbanded in 2014, White rebooted his solo career with the 2016 album Beulah, which earned a spot on Rolling Stone magazine’s list of 2016’s “40 Best Country Albums.” He then sought out legendary country songwriters including Whisperin’ Bill Anderson and Bobby Braddock to help him craft his recently released album, The Hurting Kind, inspired by the richly orchestrated music of 1960s Nashville. With piercing vocals that have drawn comparisons to Roy Orbison, sweeping acoustic guitar melodies and often poignant lyrics, White invites audiences to join him in embracing the powerful emotions that give life its depth.

No stranger to press attention due to his past in The Civil Wars, White continues to draw praise with his solo work. He performed his new album’s lead single, “The Long Way Home," which NPR called “a magnificent tearjerker,” at 2019's SXSW. White is a partner in independent record label Single Lock Records and has collaborated on recordings with the likes of Rosanne Cash and Emmylou Harris. He previously wowed audiences at Levitt Shell Memphis in 2017.