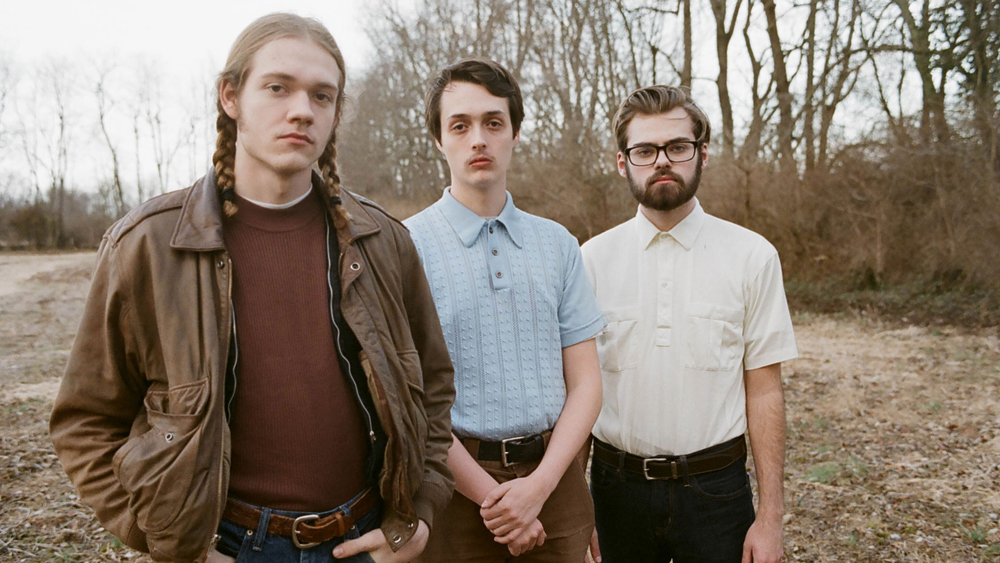 The electric rockers of Johnny Conqueroo dish out high-octane jams that intertwine the wisdom and soul of the blues with the reckless, youthful spirit of rock ‘n’ roll, drenched in the heritage of their Appalachian homeland. Drawing from the sonic palates of vintage surf and garage rock, the teenage trio’s scorching electric guitar riffs, grungy vocals and driving, frenetic drum beats take concertgoers on a journey across southern vignettes with rich characters and raw lyricism. The up-and-coming rockers founded the band in 2014 when its members–Grant Curless (vocals, guitar), Wils Quinn (drums) and Shawn Reynolds (bass)–were freshman in high-school in the their native state of Kentucky. Johnny Conqueroo shied away from prototypical indie or hipster musical leanings, instead following his instinct to create fervid rock ‘n’ roll tunes that explored the intricacies of life in the south. Today, their electrifying sound has earned them a place at the forefront of the Lexington, Ky., music scene with a devoted following and an ever-growing reputation.

After releasing their self-titled debut EP in 2015, Johnny Conqueroo’s unbridled sound and energy earned them invitations to play at staple Lexington, Ky., festivals including Crave Food and Music Festival, Moonshiner’s Ball, Beaux Arts Ball, MoonTower Music Festival and Squallfest, in addition to Patchwork Art & Music Festival in Saginaw, Mo., and the 2017 Levitt AMP Berea Music Series. Following on the heels of their critically acclaimed sophomore release Washed Up (2016), their forthcoming Haint Blue EP–produced by Duane Lundy (Ringo Starr, Vandaveer)–was named for the shade of blue color believed to repel trapped house spirits (“haints”) and recorded in a Kentucky house from the 1800's in a series of fast and simple takes that capture the band's raucous live sound that sets them apart from their peers and girds them for a national breakout.