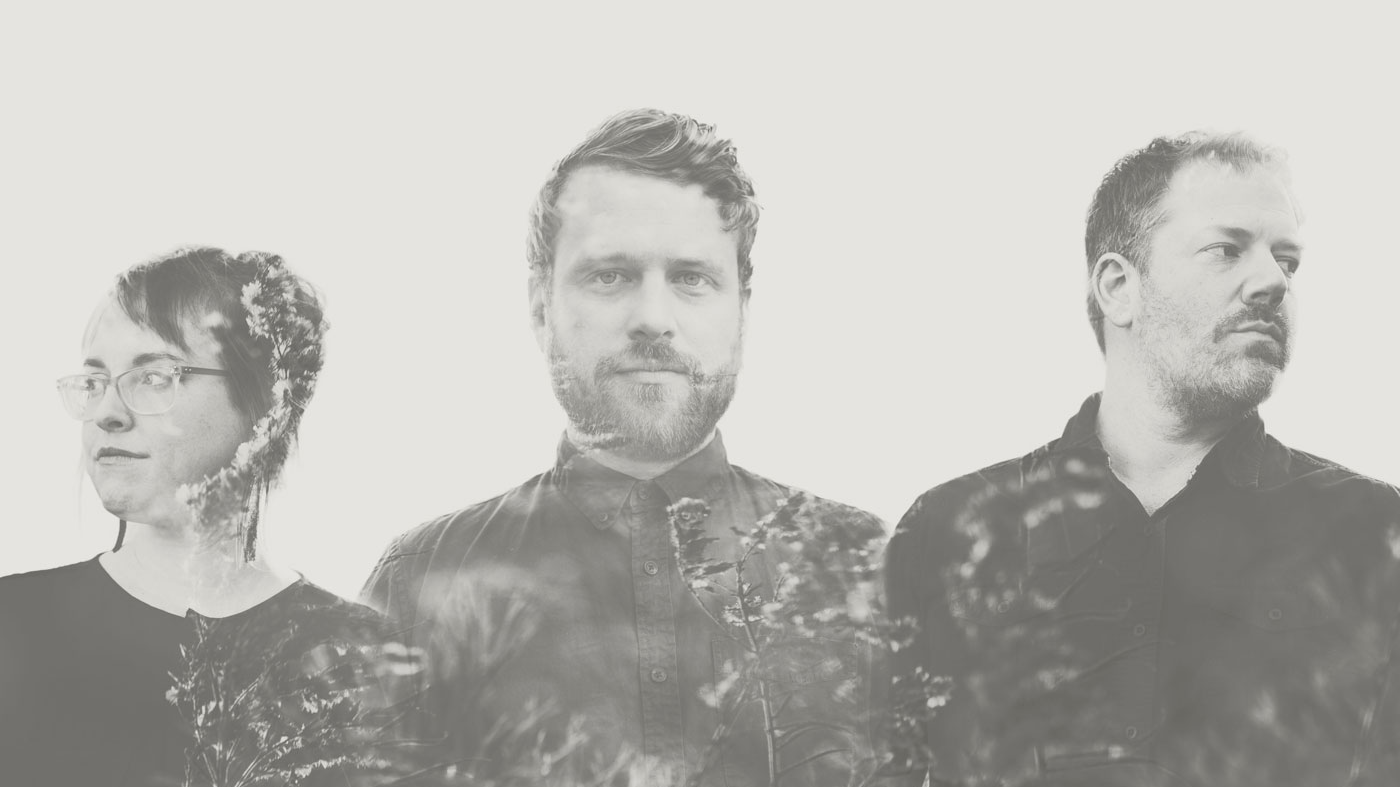 Ride along with the exhilarating Jon Stickley Trio as they take experimental bluegrass to a new level.

Not only has the Jon Stickley Trio earned mentions from Bluegrass Today, Folk Alley and The New York Times, the band also appeared on NPR World Café’s “Sense of Place” series earlier this year. The group's second album, Lost at Last, was released in 2015.