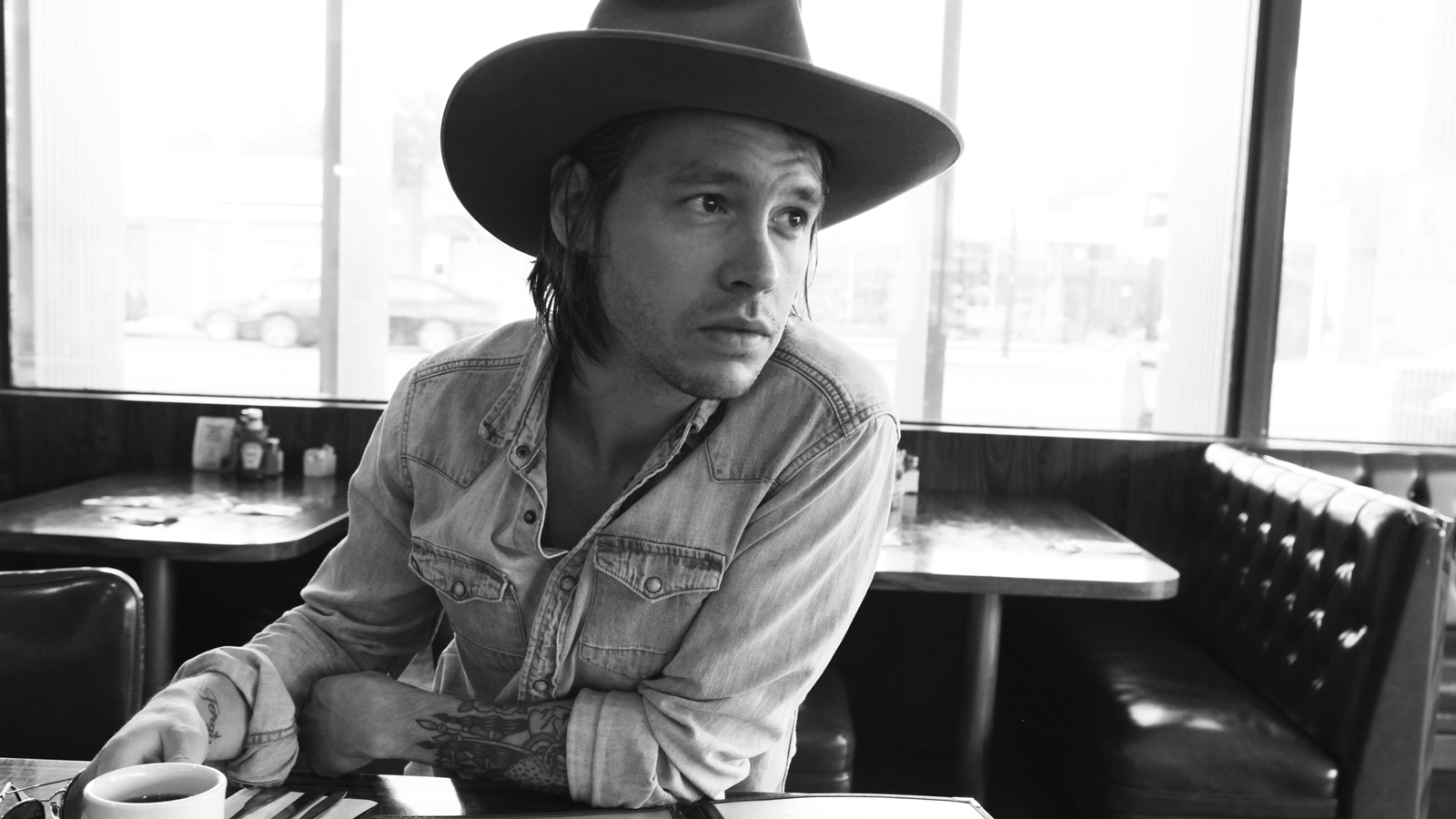 Dallas-based rocker Jonathan Tyler has been amassing fans far and wide since he burst out onto the scene 10 years ago. After an impressive showing at the South by Southwest music festival in 2008, he was signed by Atlantic Records, and quickly found himself on national tours with renowned acts including ZZ top, Lynyrd Skynyrd, Black Crowes, Kid Rock, AC/DC, and many others. Since then, Tyler’s music has been prominently featured on several TV series including HBO’s “Boardwalk Empire” and NBC’s “Friday Night Lights.”