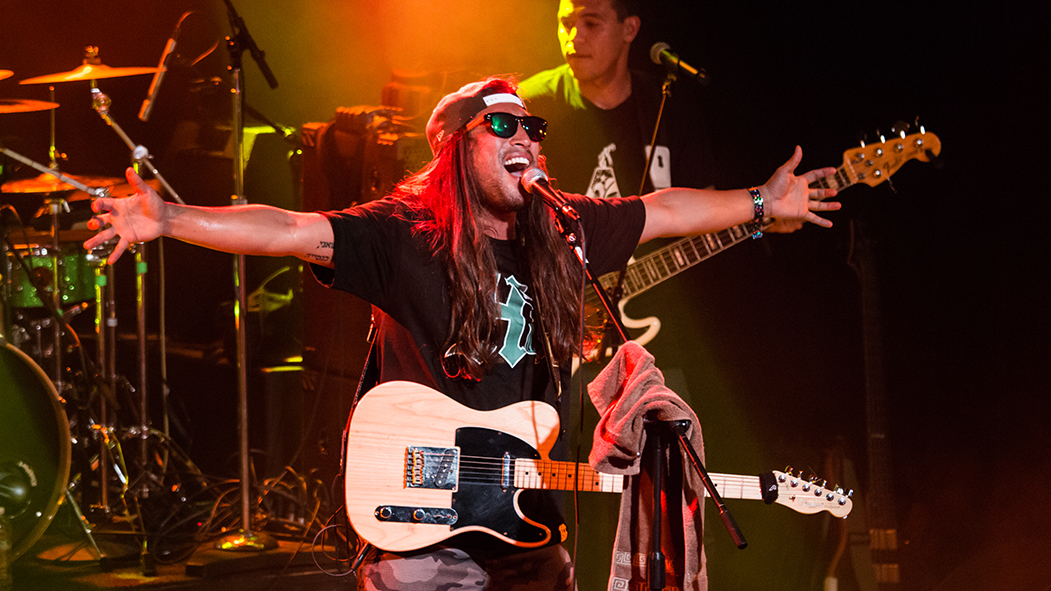 With his velvet vocals and island vibes, global reggae sensation Jordan T creates uplifting songs that pair perfectly with warm summer nights. Jordan T’s musical career began in Maui, where he played with his own local band and occasionally stepped in as a guitar player for touring reggae bands like Maoli and Katchafire. With the help of his growing fanbase, Jordan T was able to fund his debut album Bridges with the Vibes in 2017. Due to the outpouring of fan support, he ended up with a surplus—which he donated to Habitat for Humanity to create houses for Nicaraguans in need. With invitations to perform in festivals across the globe—like Rototom Sunsplash (Spain), Riddu Riddu Festival (Norway), Chiemsee Summer (Germany), SummerJam (Germany), Reggae Sun Ska Fest (France) and California Roots Festival (United States)—Jordan T’s popularity is steadily growing, now with over 2.5 million streams on Spotify alone. As a rising star, he has already shared the stage with artists such as Fiji, Katchafire, Jimmy Cliff, Damien Marley, Cambell (UB40), Bobby McFerrin and many more. 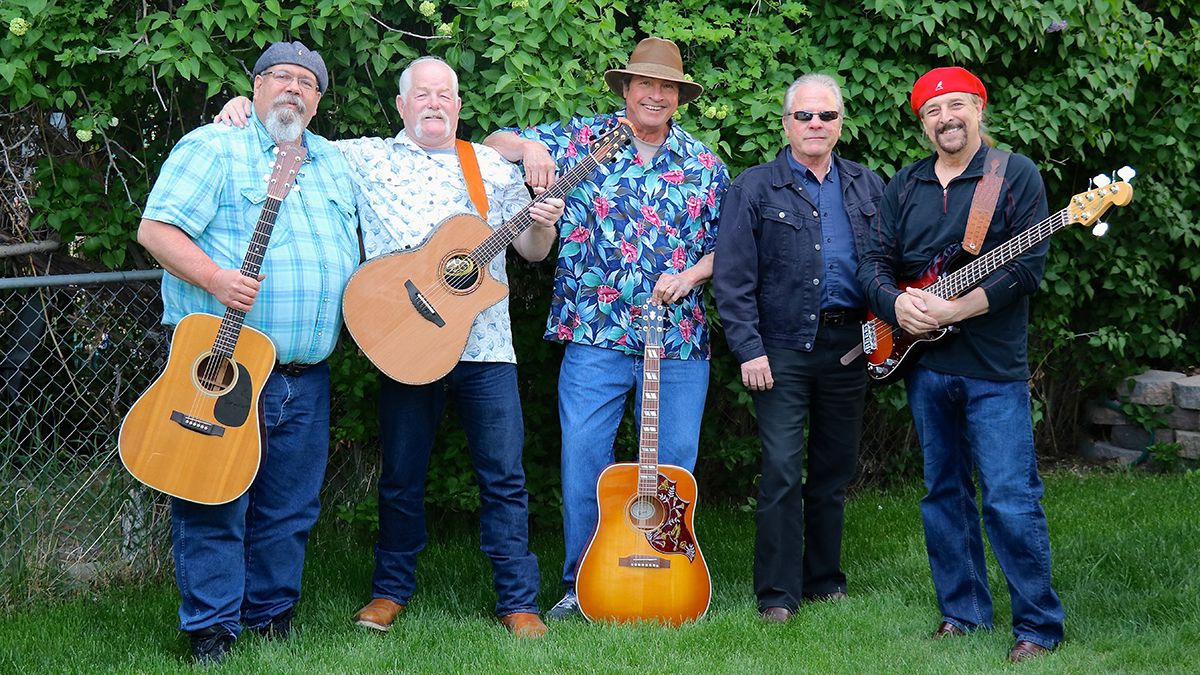