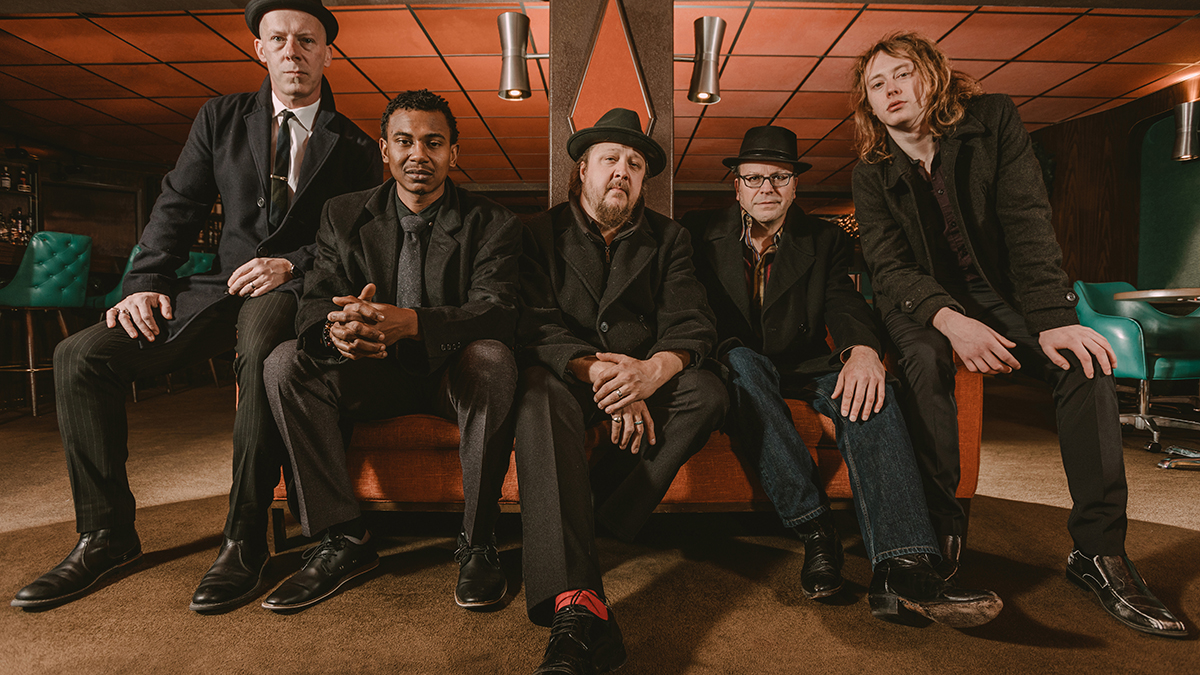 With soulful vocals, soaring horns and driving keyboard lines, Josh Hoyer & Soul Colossal bring palpably authentic music to life in their high-energy live shows. Josh Hoyer & Soul Colossal formed in 2012, in the blues-steeped city of Lincoln, Neb. The five-piece band had been inspired by the soulful sounds of Motown, Stax and Muscle Shoals—places that created “music for the people, by the people” and helped concertgoers dance away their troubles. Their musical roots and inspirations are met with contemporary flair, as they charge into the modern era of soul music. In January 2019, Josh Hoyer & Soul Colossal released their fourth studio album Do It Now. 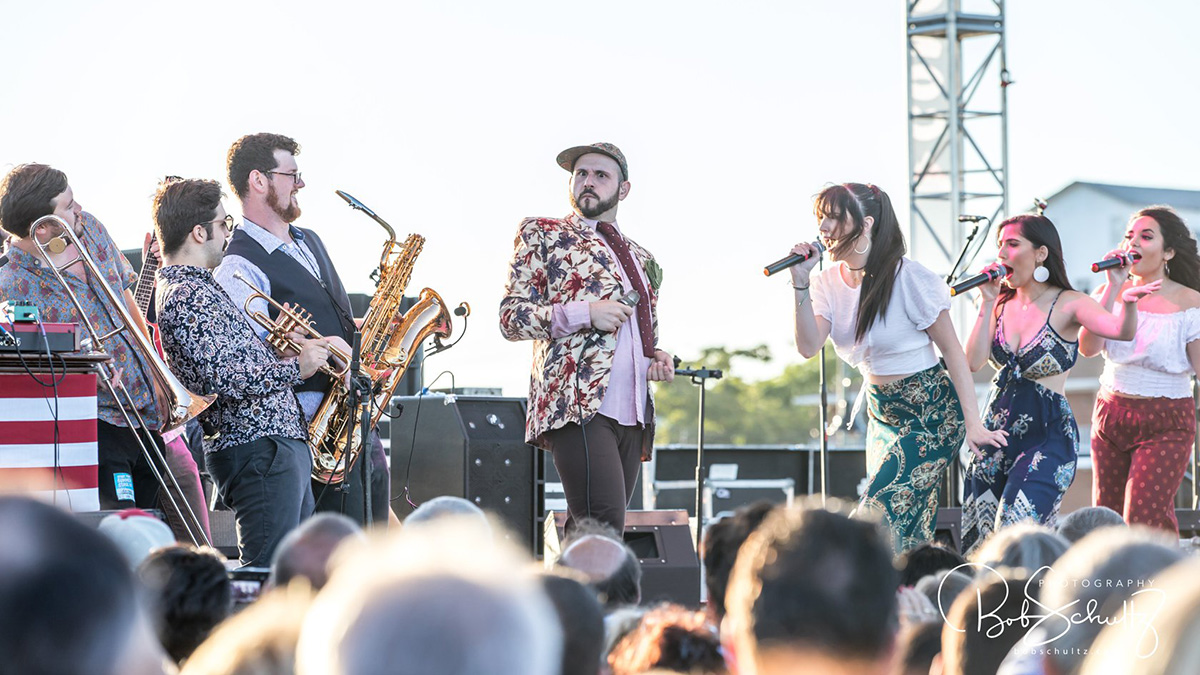 Named one of Paste Magazine and Daytrotter’s “Top 10 R&B/Soul Artists of 2017,” Remember Jones is an inimitable soul and pop vocalist, bandleader and storyteller, bursting with charisma and talent that leaves audiences spellbound. With a supporting ensemble featuring an explosive brass section, a dynamic six-piece rhythm section and soulful female backing vocals, Remember Jones’ passionate vocals take audiences through stirring covers ranging from Jeff Buckley’s seminal album Grace to Kanye West’s 808s and Heartbreak, as well as original compositions with a voice described by Styx frontman Glen Burtnik as “the vocal love child of Tom Jones and Patti LaBelle.” Born Anthony D’amato in Brick, N.J., he first performed under the stage name ‘Remember Jones’ in 2014 as a way to present a more ‘amplified’ version of himself. By 2015, he was headlining full-length shows, treating ecstatic sold-out crowds to Amy Winehouse’s Back to Black in its entirety with a 15-piece orchestra. Ever since, he’s been thrilling concertgoers across the eastern seaboard with his soulful renditions of crowd-favorites and innovative original compositions.

Remember Jones has received glowing write-ups from outlets including Chicago Reader, American Songwriter Magazine and BroadwayWorld.com among countless others. Jones and his band have packed popular venues including Chicago’s Lincoln Hall–in a performance that was live-streamed by Audiotree, The Count Basie Theatre in Red Bank, N.J., Theatre for the Performing Arts in Patchogue, N.Y., Infinity Hall in Norfolk, Conn., and Levitt AMP Carson City (2018). He has directed and debuted as ‘Hedwig’ in the award-winning musical Hedwig and the Angry Inch and was named the “Top Male Vocalist” at the Asbury Park Music Awards in New Jersey. Remember Jones has shared stages with George Clinton & Parliament Funkadelic, Ronnie Spector & The Ronettes, Darlene Love, Buster Poindexter, Nigel Hall, The Hip Abduction, Ivan Neville’s Dumpstaphunk, Southside Johnny & The Asbury Jukes, and more. As a genre-bending musical pioneer, he has performed Jeff Buckley's Grace album in its entirety as a collaboration with GRAMMY-nominated guitarist and Grace co-writer Gary Lucas, a 50th Anniversary concert experience of the musical HAIR, and a live revival of Kanye West’s 808s and Heartbreak with a 25-piece orchestra.