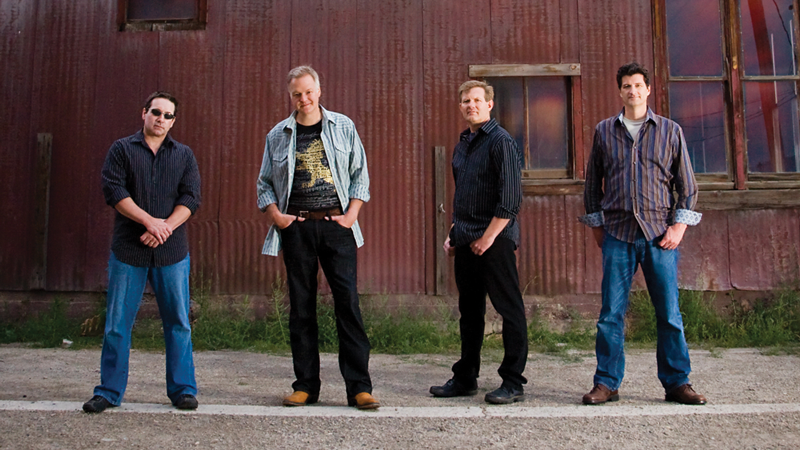 Joshua Creek performs regularly at corporate and civic events throughout the Western U.S. Their unique blend of storytelling and folk-country music leaves audiences both laughing and crying. Over the last eight years the band has released 5 CDs and one live DVD, which have received local and national radio airplay, including the No. 1 Christian-Country hit “What Kinda Car?” They have also won regional and national songwriting awards, including a Pearl Award for “Songwriter of the Year.” 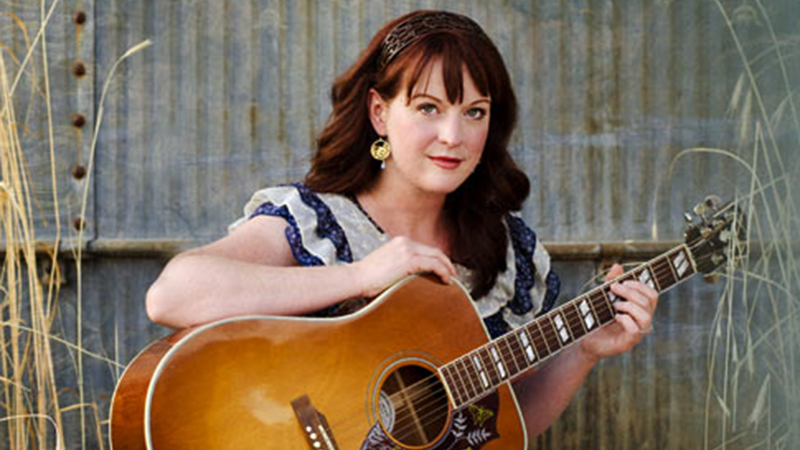 Cherie Call was born and raised in Mesa, Ariz., and has been writing music since her early teens. In March 2014, Cherie released her eighth full-length album, Homeless Songs. Some highlights of Cherie’s performing life include playing “in the round” at Nashville’s famous Bluebird Cafe, being a finalist in the prestigious Kerrville Newfolk songwriting competition, opening for bluegrass legend Tim O’Brien at the University of Utah and performing with the beloved hymn revival supergroup The Lower Lights. Cherie’s songs have been included on several albums produced for the LDS Especially for Youth summer programs, and also on the soundtracks to many independent films, including God’s Army, Charly, and the Banff Award winning film True Fans. Cherie lives in Utah with her husband, three daughters, and son.