Levitt AMP JT Bowen and the Mighty Kings of Soul

JT Bowen and the Mighty Kings of Soul 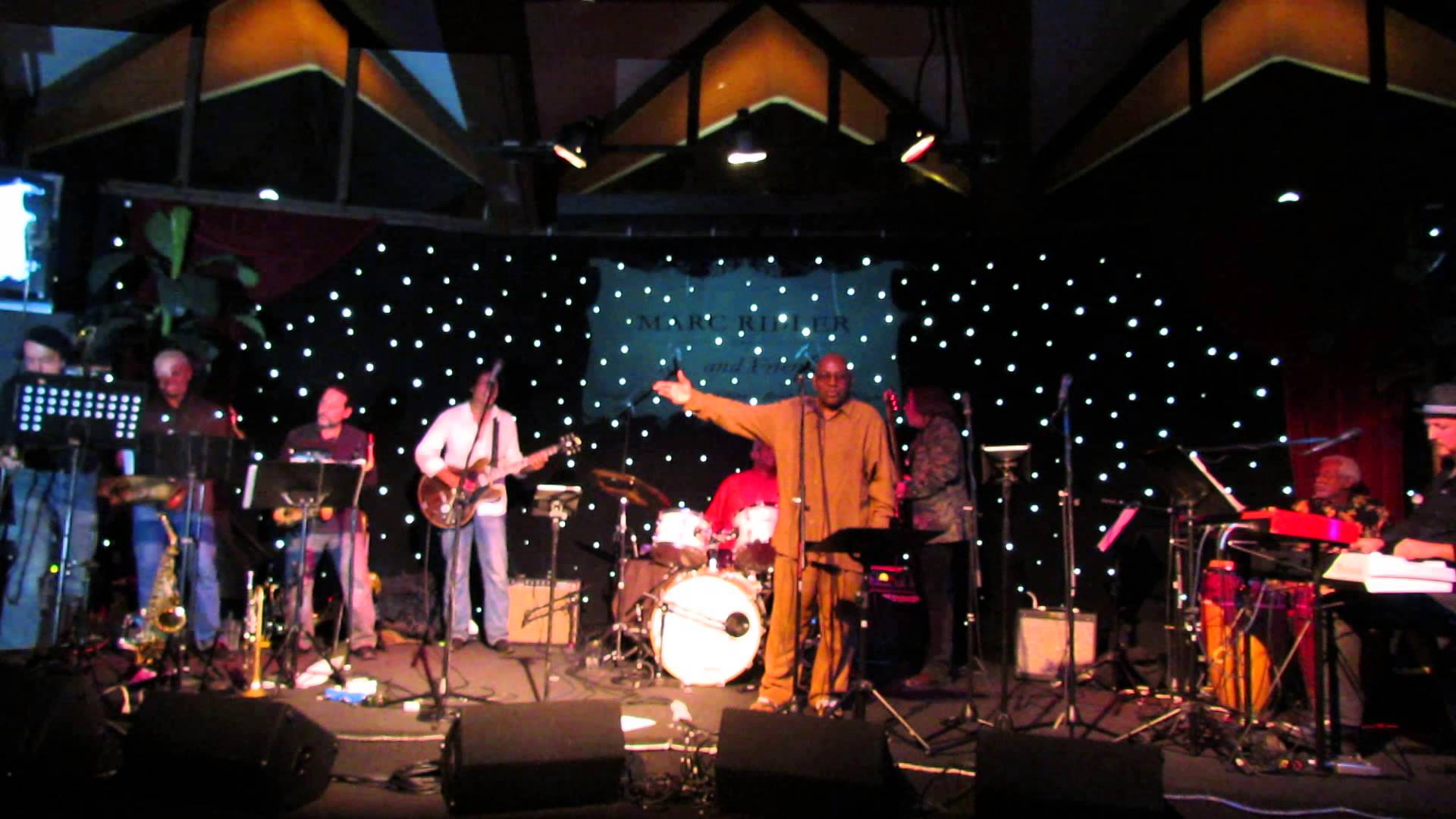 JT Bowen started his professional career in the early 60's with The Rockets, an R&B Band from Maryland. It was there he met Maryland native Clarence Clemons, then a saxophone player for The Vibratones. After moving to New Jersey, Bowen became an icon with Asbury Park's "West Side" groups such as Soul Flame and The Chosen Few, where he was joined by Clarence again on sax.

Bowen's friendship with "The Big Man" blossomed over the years, and when Clarence formed The Red Bank Rockers in the 70's, Bowen was selected as the band's vocalist. Clarence Clemons and The Red Bank Rockers recorded and toured from 1981 to 1984, and soon the world discovered the great voice and stage presence of JT Bowen. In 1985, Bowen performed "Woman's Got the Power" with Bruce Springsteen and the E Street Band at Giants Stadium. His powerful soul style led to Bruce Springsteen extending an invitation to record on the Gary US Bonds album On The Line, produced by Bruce. Bowen also recorded with Little Steven and The Disciples of Soul, as well as violinist Scarlet Rivera.

Today, Bowen is still performing to loyal fans at venues around the Northeast, and released a new album, Out of the Shadows; in 2014, with songs written and produced by Marc Ribler.