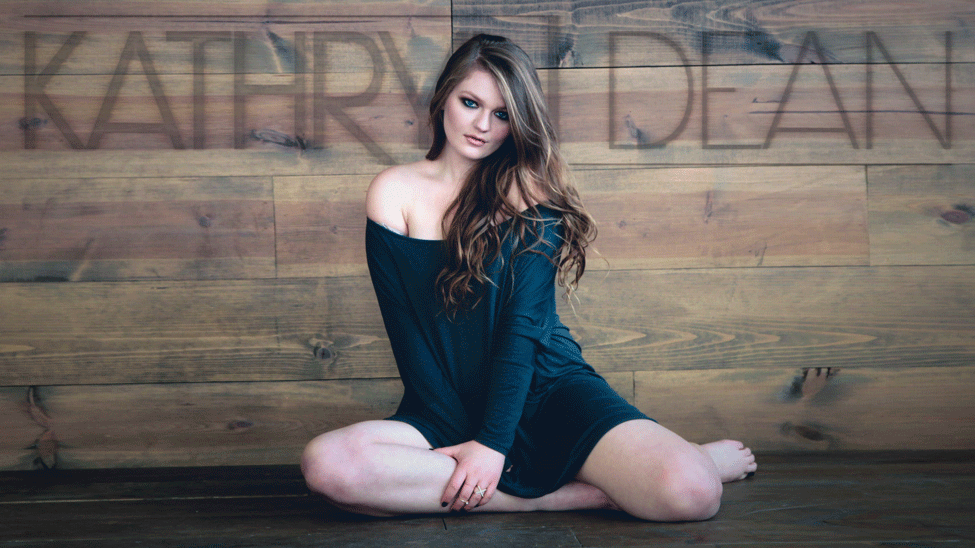 With captivating vocals that range from warm and sultry to gritty and unforgiving, Kathryn Dean tells the stories that are central to the human experience in a unique and clever way. She promotes not the pursuit of perfection, but rather the wisdom that comes with learning from mistakes and the power and strength that are earned every time defeat is transformed into victory.

Eager to share that message and perform her songs nationwide, Kathryn spent the last year touring with established acts including Anna Nalick, Howie Day and the iconic John Waite. Kathryn is now completing her second album featuring multiple songs by GRAMMY-nominated producer, Chris Seefreid and will be touring nationally with a variety of artists in 2017.