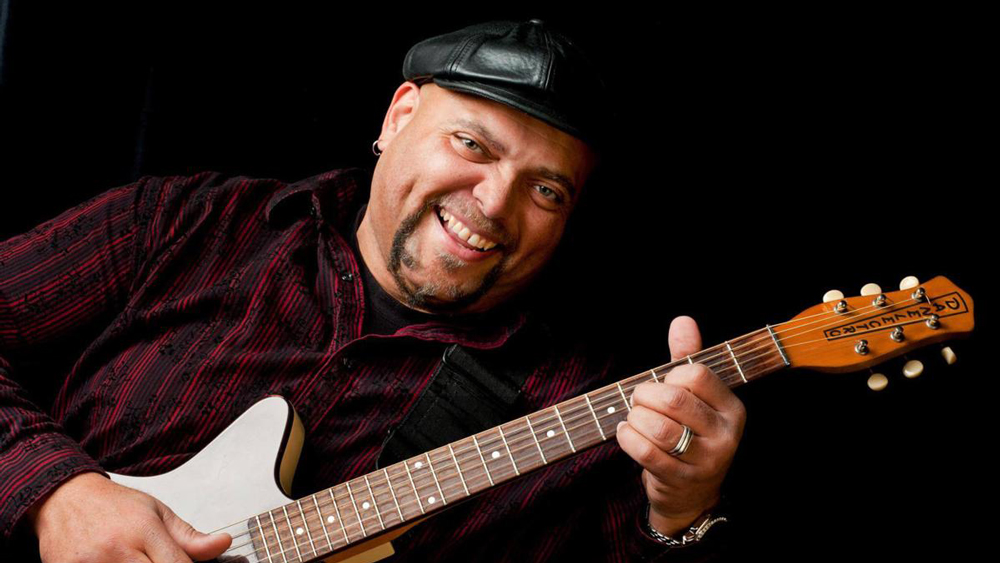 For the past 25 years, Iowa native Kevin "B.F." Burt has been dispelling the myth that true blues has no roots in Iowa. His warm, soulful vocals frequently draw comparisons to such renowned artists as Bill Withers and Aaron Neville, and this combined with his skilled musicianship have garnered him numerous awards including a recent sweep at the International Blues Challenge in Memphis, where he won in the Solo/Duo category, the Solo/Duo Cigar Box Guitar Award for most promising acoustic player, and the Lee Oskar Harmonica Award – the first artist to win in all three categories.

Burt is a self-taught musician, and one of his greatest gifts is his ability to connect with diverse audiences from all walks of life. The hard-working troubadour is known for his sense of humor on stage and regularly performs up to 400 shows a year. All the hard work is paying off as he has been receiving numerous accolades, has recently been featured in newspapers and magazines, and most importantly, has been connecting with countless audiences of all ages and backgrounds through the power of his music.

The Taylor Brothers Band at 6pm 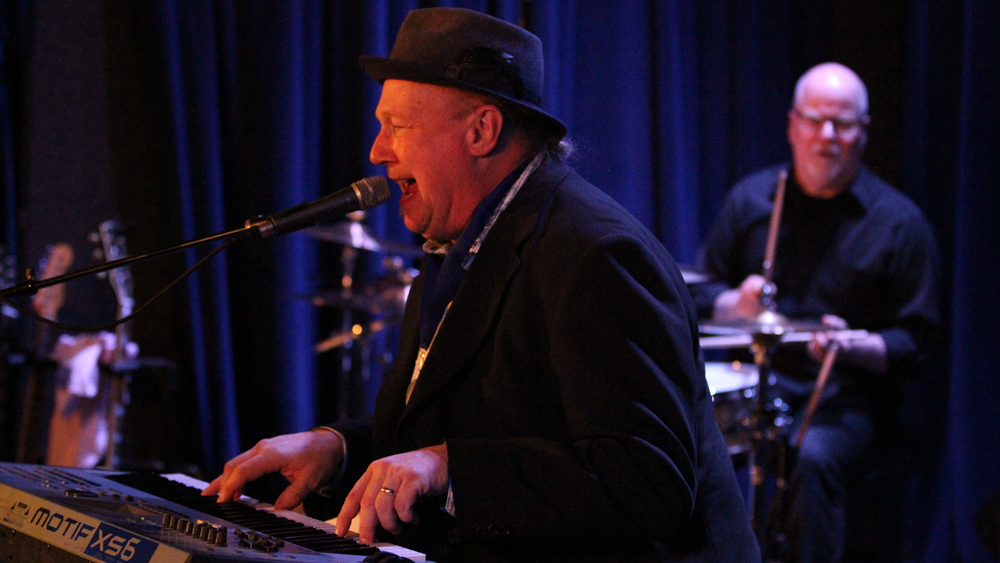 Inducted into the Iowa Blues Hall of Fame in 2018, Jeff Taylor has been playing music professionally for over forty years. Boston-based, Taylor frequently returns to the Cedar Rapids area where he performs with his band.