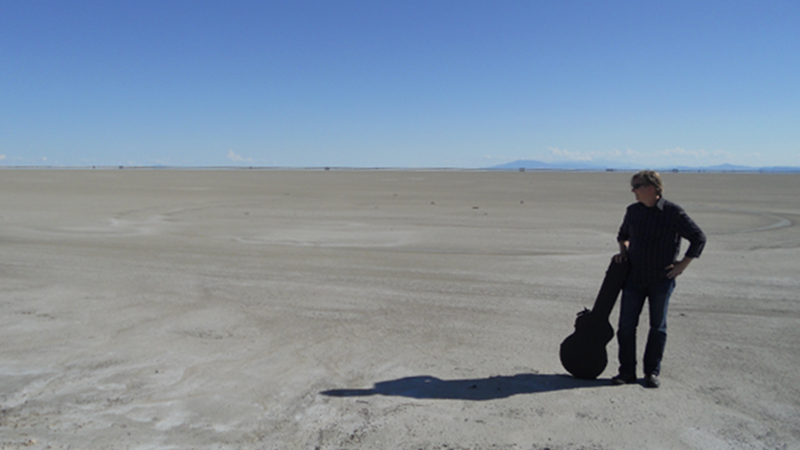 A musical adventurer, Kim Simpson specializes in the simple combination of acoustic guitar and voice to explore the world around him. He has released several collections of original songs acclaimed for what Dirty Linen once referred to as “poetry and power.” He draws from an enormous multilingual repertoire and turns heads with his skills as a solo instrumentalist (his latest release is an EP Tex Mex Guitar, which features fingerstyle guitar interpretations of conjunto accordion songs). Bursting with project ideas, Kim maintains a steady recording habit while performing regularly in the vivacious music scene of Austin, Texas, where he has also kept busy as a radio host on KUTX and KOOP. 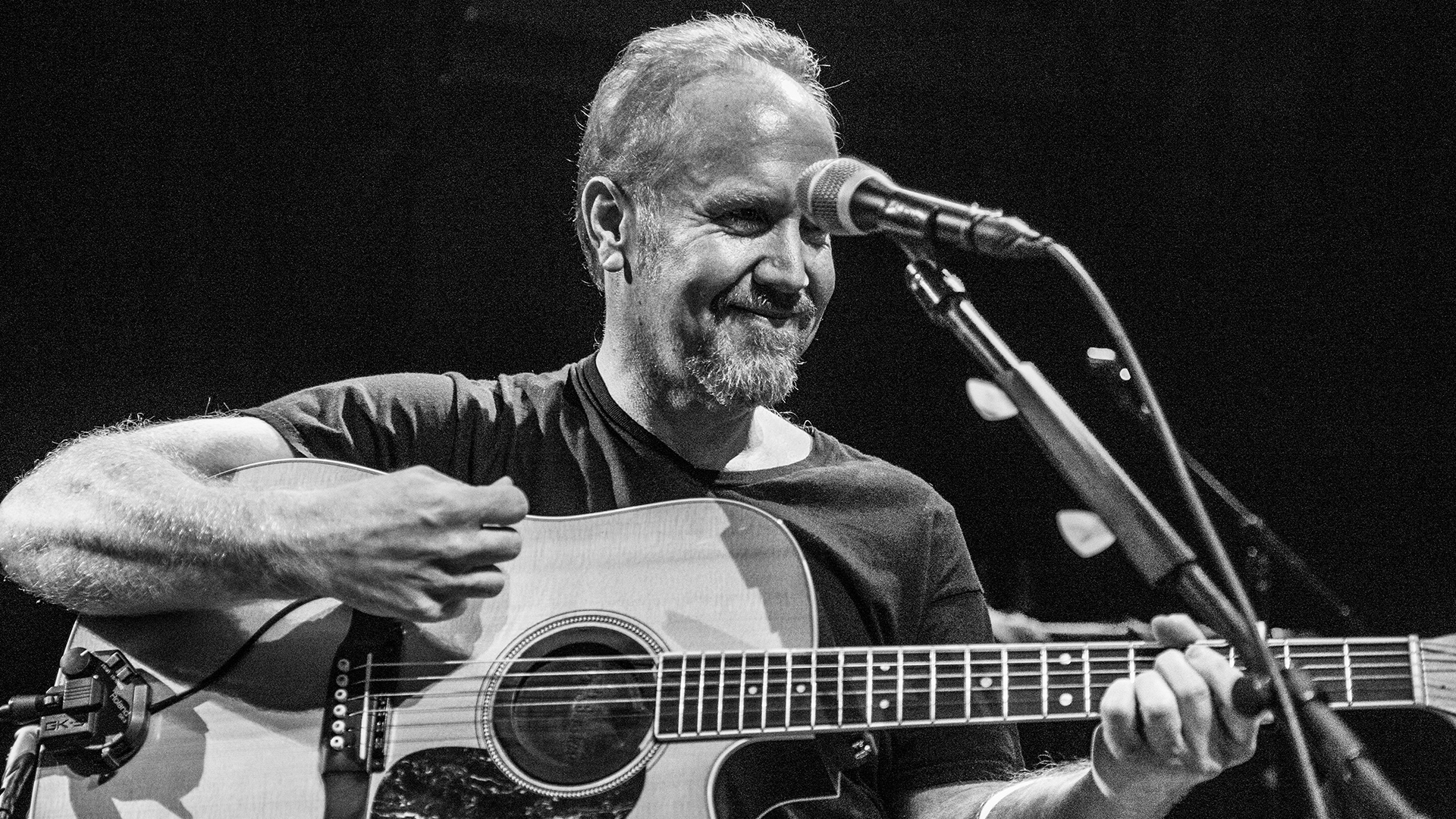 Mike Massé was schooled from an early age on the essentials of rock: Beatles, Stones, Who and Clapton. As a college student and eventually an attorney, Mike kept up with music through local gigs. He began performing monthly at the Pie Pizzeria in Salt Lake City in 1993, a gig he maintained for over 20 years. Mike has posted over 90 videos of acoustic covers of classic rock songs on his YouTube channel, most of which were recorded live at the Pie over the past few years. His channel has over 30 million views, and his cover of “Africa” has over 5 million of those views. Most of those videos feature his friend and bassist, Jeff Hall (who happens to be a prosecutor). After a successful 14-year career as a public defender, Mike is now a full-time musician and has relocated to Colorado with his family. He is excited for this new opportunity to dedicate his time to music.