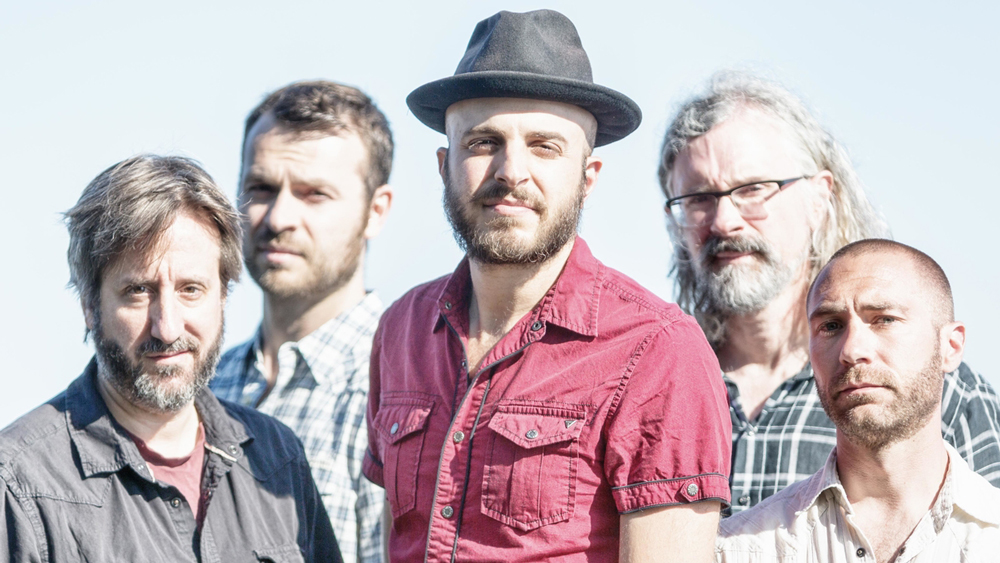 Described by PopMatters as “one of those bands that matters,” Kingsley Flood’s lush sound and heartfelt lyricism will sooth your soul.Featuring twangy guitar licks and smoky vocals embellished by lilting horn and bright piano flourishes, the five-price paints vivid pictures of the contemporary American dream. Every song tells a story teeming with rich characters and dynamic narratives delivered by frontman and songwriter Naseem Khuri. Since the release of their debut album Dust Windows in 2010, the group bust out of New England’s thriving indie-folk scene with their fiery modern perspective on a classic Americana sound. With anthemic choruses and infectious melodies, Kingsley Flood’s “signature high energy” (as described by Rolling Stone) and pristine showmanship make for a performance you won’t soon forget.

Following their 2010 debut, Kingsley Flood was named “New Artist of the Year” at the 2010 Boston Music Awards as well as the “Best Roots Act in Boston” by the Phoenix Best Music Poll in 2010 and 2011. As their star has risen, the group has been featured on The History Channel and Lifetime Network as well as receiving coverage from outlets including NPR’s “Weekend Edition,” The New Yorker, The New York Times, The Wall Street Journal, American Songwriter and The Washington Post. In addition, Kingsley Flood has opened for acts including Josh Ritter, Grace Potter and Langhorne Slim among others. Their latest album, Neighbors and Strangers (June 2018) was released to rave reviews. 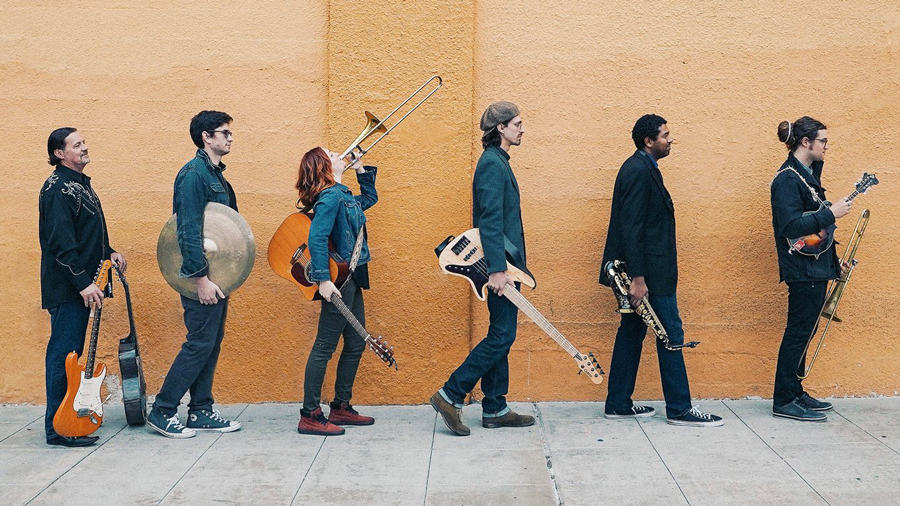 Self-described “face­melting folk band” Finnegan Blue draws from Irish, bluegrass, reggae and rock ‘n’ roll traditions in their uniquely mesmerizing brand of high-energy Americana goodness. Sibling duo Anna Lee and Willie Fleming and their fellow band members—Ricky Giordano (electric guitar), Ronnie Valles (percussion), and Oskar Beckmann (bass)—create dynamic soundscapes with their slick horn section, energetic guitars and thoroughly-danceable rhythms under tight vocal harmonies. Whether Finnegan Blue is playing originals or spirited covers, ranging from big band to Amy Winehouse, their one-of-a-kind sound is sure to bring the party and leave you wanting more. Finnegan Blue has performed all over San Diego, including at the North Park Festival of the Arts and the Adams Avenue Street Fair, as well as in Northern California at Mammoth Lake’s “53 Kitchen” Run.