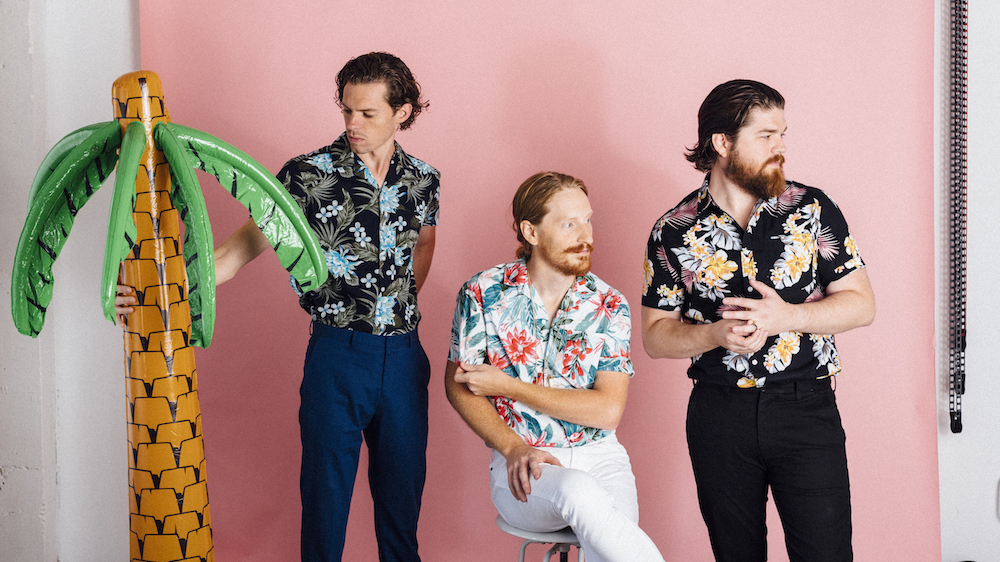 Indie rock band Knox Hamilton delights audiences with an addictive blend of upbeat melodies and catchy lyrics suffused with a bright, dreamy energy. Boots and Cobo Copeland are brothers who grew up playing music in their pastor father’s church. Together with longtime friend, guitarist Drew Buffington, and keyboardist Brad Pierce, they formed Knox Hamilton in 2010, drawing their band’s name from that of a student they found in an old yearbook. The band first made a splash in 2015 with the single “Work It Out” from their EP How’s Your Mind. The hopeful song reached No. 1 on Sirius XM’s “Alt Nation Top 18” list and racked up more than seven million streams on Spotify. Their debut album The Heights followed in 2017. Featuring lush synthesizers, driving drums and tight harmonies, Knox Hamilton is at its core a feel-good band, eager to get an audience up and dancing and embracing the sunnier side of life. 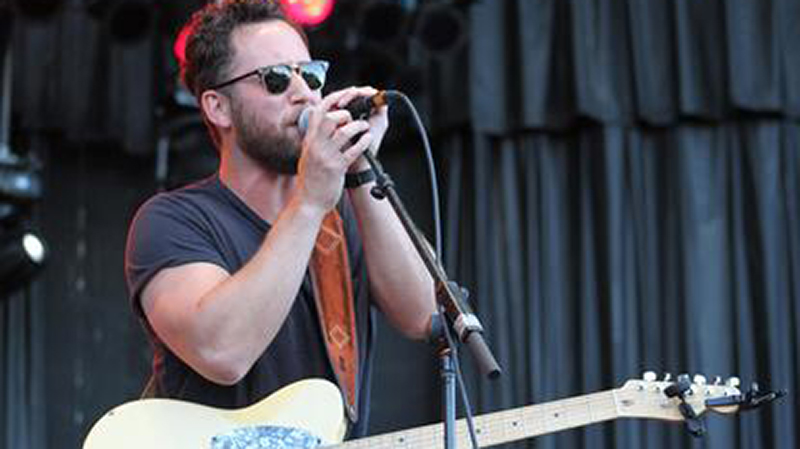