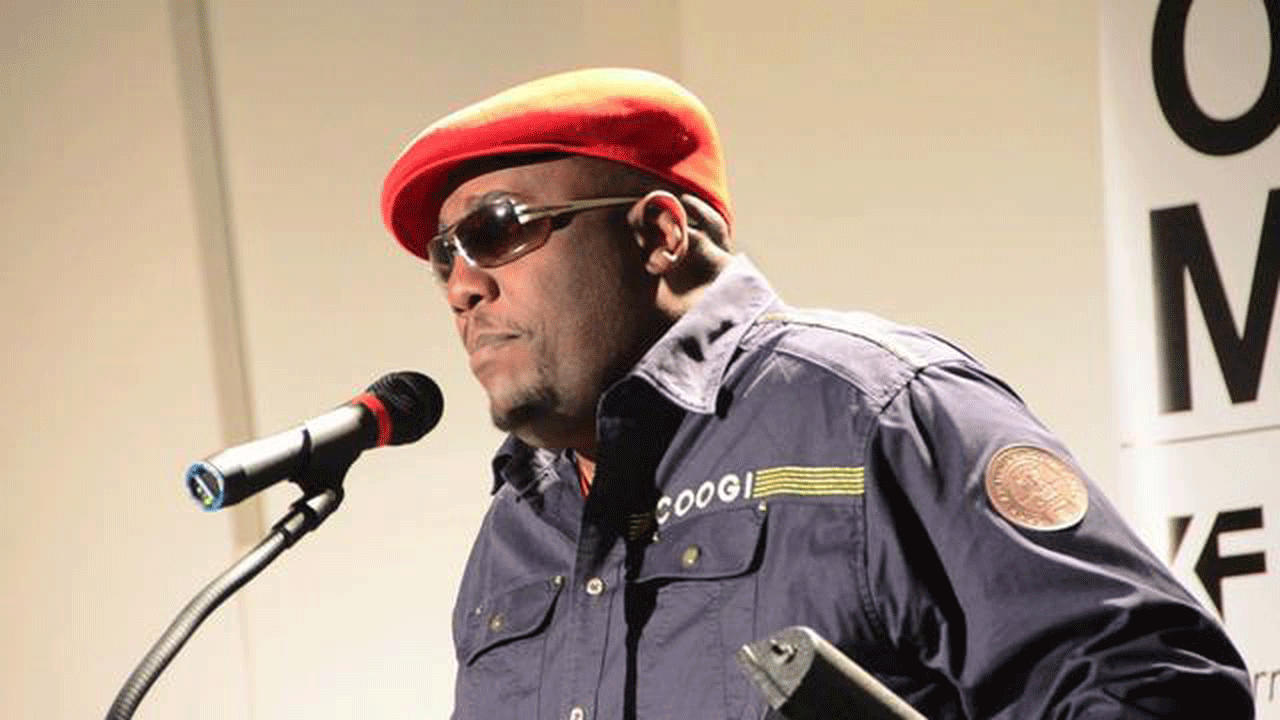 Kool Moe Dee, known for his famous song “Wild Wild West,” is one of rap’s earliest stars. Starting his thriving career in the early 1970s, he formed the legendary New York-based Treacherous Three with DJ Easy Lee, Special K and L.A. Sunshine. Known and loved for their fast-paced rhyming and unique spin on hip-hop, the group quickly earned mainstream acclaim. After the group split into different directions in ’84, Kool Moe Dee went solo, establishing himself as one of hip-hop’s first big stars with his debut album, “How Ya Like Me Now?” In 1980 he became one of the first hip-hop acts to receive a GRAMMY for his album "Back on the Block," and in 1989 he became the first rapper to perform at the GRAMMY’s. 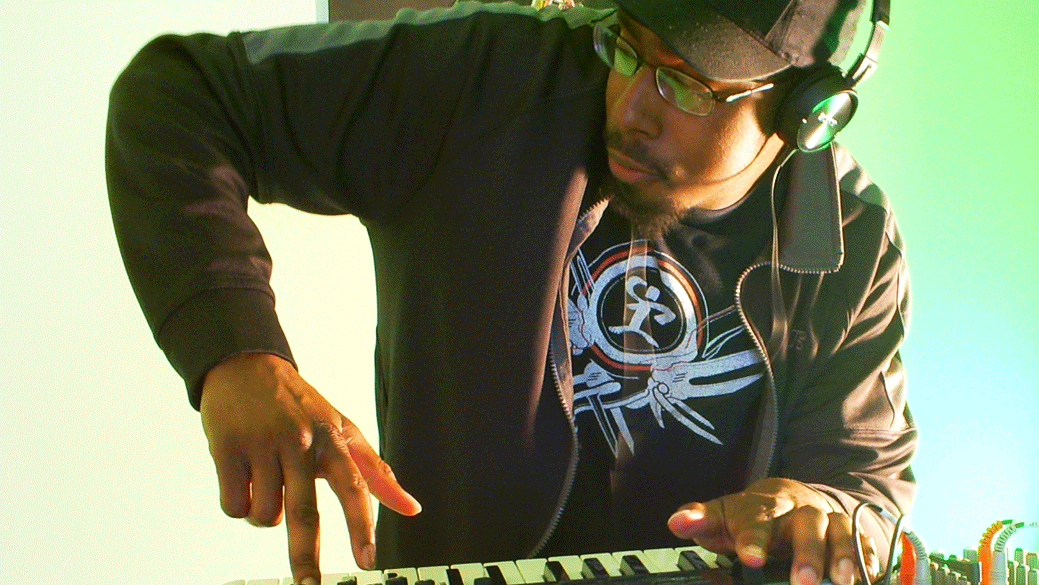 Jonathan, also known as Tryezz (Pronounced "Trez"), is an artist and musician from Chattanooga TN. He is an electronic keyboard player that plays his own original blend of mainly instrumental jazz, funk, classical and electronic based grooves layering it with live improvisation.
https://www.tryezz.com/index/
Share This Event with Friends