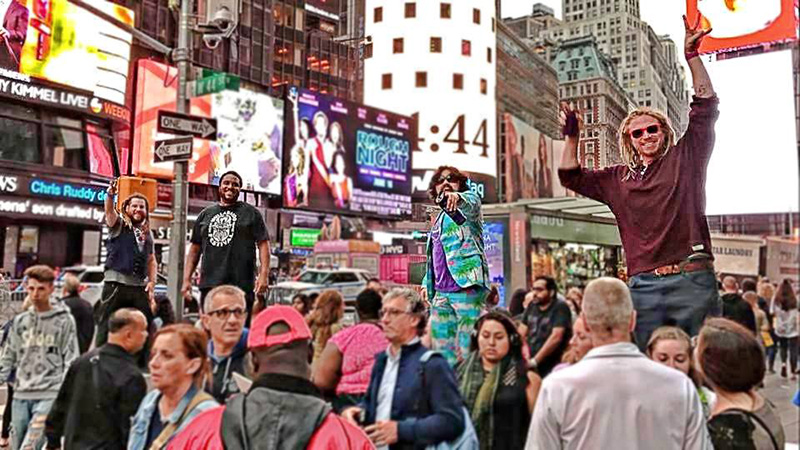 Treating audiences to ‘Heavy Soul & Boogie Trance,’ the Kris Lager Band has exhilarated concertgoers across the nation with their fun-loving energy and vibrant live shows. Deeply rooted in classic blues and rock 'n’ roll stylings, the band adds their own flare with elements from funk, gospel, and even hip-hop. Founded over 15 years ago in Omaha, Neb., by frontman and guitarist Kris Lager, the group is rounded out by drummer John “Scooby Sha Bo Bo” Fairchild, multi-instrumentalist Lefever and bassist Aaron Underwood to create their unique groovy-boogie sound. Kris Lager Band makes feel-good music that will make you want to sing along and clap your hands.

Since their inception, the group has steadily established themselves as one of the crowning jewels of the Midwest music scene. They have received praise from countless publications, including Paste Magazine, that described them as the “kind of toe-tapping rhythm that sometimes you just need to make it through a day." Kris Lager Band has also received the attention of legendary Bluesman Tab Benoit, who recorded and produced their 2013 release “Platte River Runaway” at his home studio in Houma, La. 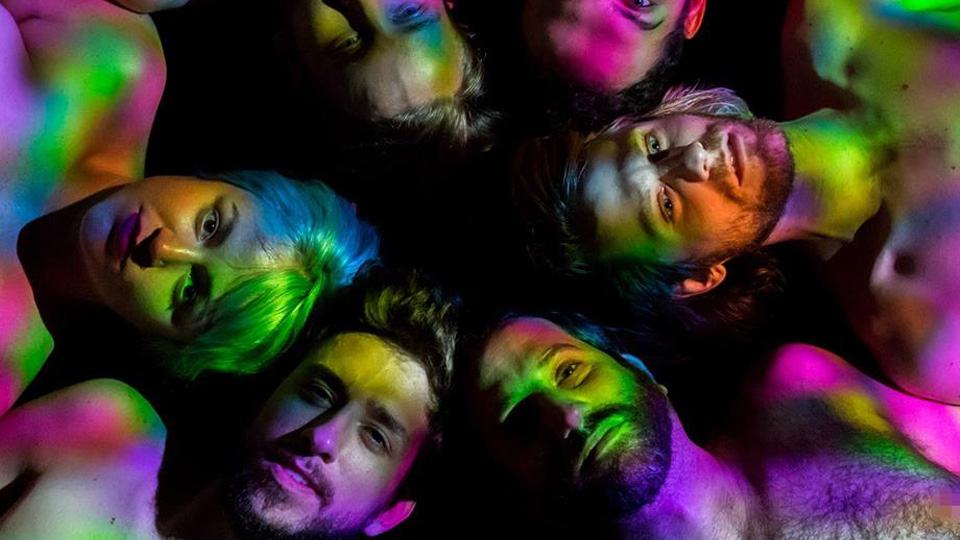 Hailing from Austin, Texas, Calliope Musicals is a joyful sextet of musicians known for their high-energy live-shows that engage the crowd. The group rounds out their folk roots with rock and psychedelic influences, weaving explosive vocals with iridescent guitars and tribal drums. The group has received critical acclaim from prominent outlets such as Billboard, NPR, USA Today, and the Austin Chronicle.