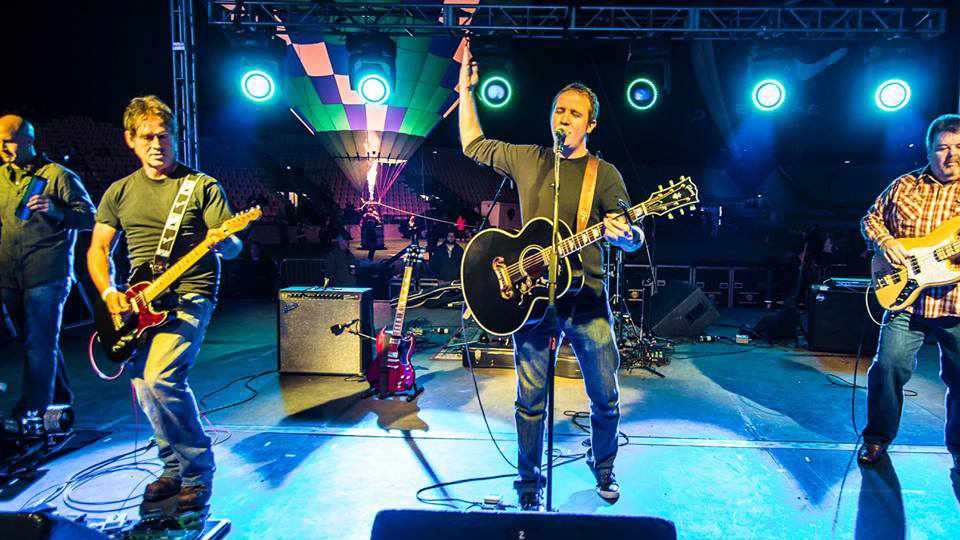 Growing up in the close-knit country town of Dahlonega, Ga., Kurt Thomas heard local musician, Jay Drummonds sing at his high school graduation. In that moment, Thomas found the direction for his future career pursuits and proceeded to buy his first guitar from friend and musician, Zac Brown. Together, Brown and Thomas began playing local functions. Eventually, Kurt started his own band—Kurt Thomas and the Small Town Band—in honor of the night he decided to make music his life and to honor the way of life that he had been raised to love. Thomas has opened for some of the biggest names in country music including Kenny Chesney, LeAnn Rimes, Zac Brown, Sugarland, Darius Rucker and Lynyrd Skynyrd.  After opening for Chesney, Kurt went on to win CMT's Music City Madness. Winning this a nationwide competition lead him to his own Unplugged Studio 330 session on CMT, as well as a mentorship with GRAMMY-award winning singer, Randy Travis. Thomas has the ability to captivate an audience, whether playing old favorites or his own songs.