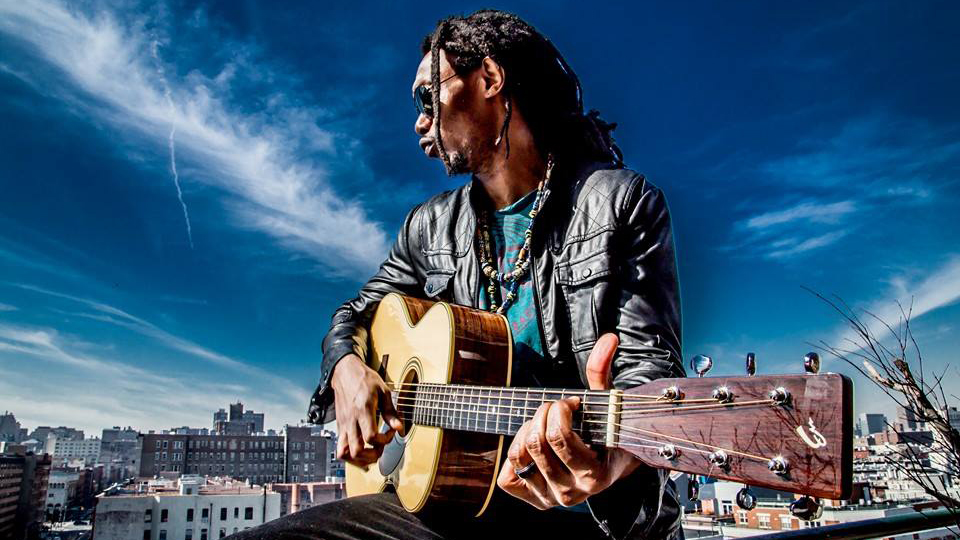 Growing up in West London, with native origins in Ghana, and then later moving to Cherry Hill, New Jersey, Kwame Binea moved around before setting up home in New York City to unearth his artistic aspirations as a burgeoning singer/songwriter. Binea is strongly influenced by rock 'n' roll, blues and folk, while driven by the need to spread peace, love and positivity through music. The Kwame Binea Shakedown is an elevated experience that is meant to get audiences of all ages and backgrounds moving and grooving to Binea’s powerful vocals and catchy grooves.

Having cut his chops in the rock club circuit of New York City, The Shakedown rounds of Binea's vocals and guitar with featuring horns, guitars, bass and drums. The band's name pays homage to the band's beginning, when their rehearsals shook the walls of Binea’s apartment in Harlem. In 2015, after releasing their self titled debut EP, the band toured the United States, bringing their music to South by Southwest as well as three national tours in Europe. Their debut album in 2017, Roots, Rock and Universal Love, features a collaboration with GRAMMY Award-winning guitarist/producer Vernon Reid and Rock-n-Roll Hall Of Fame inductee Jimmy Cliff. 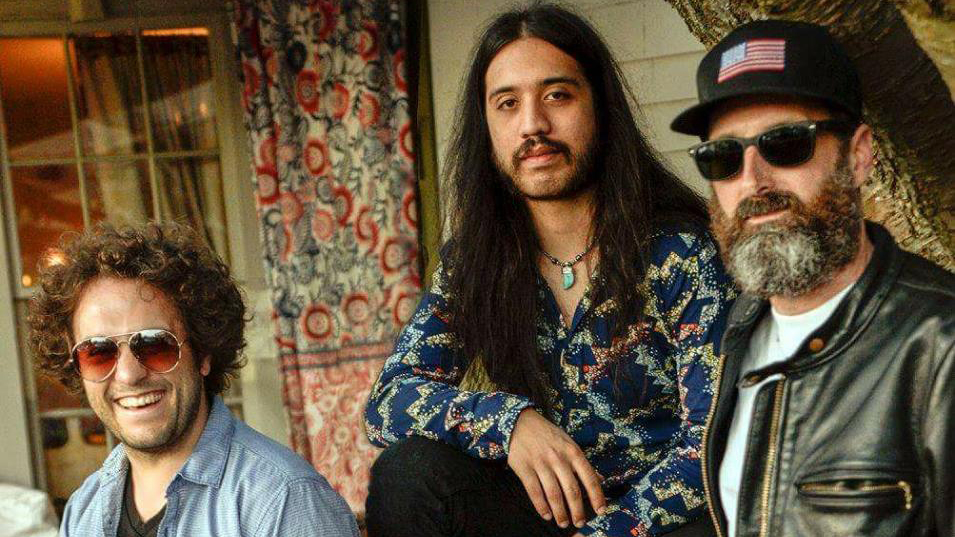