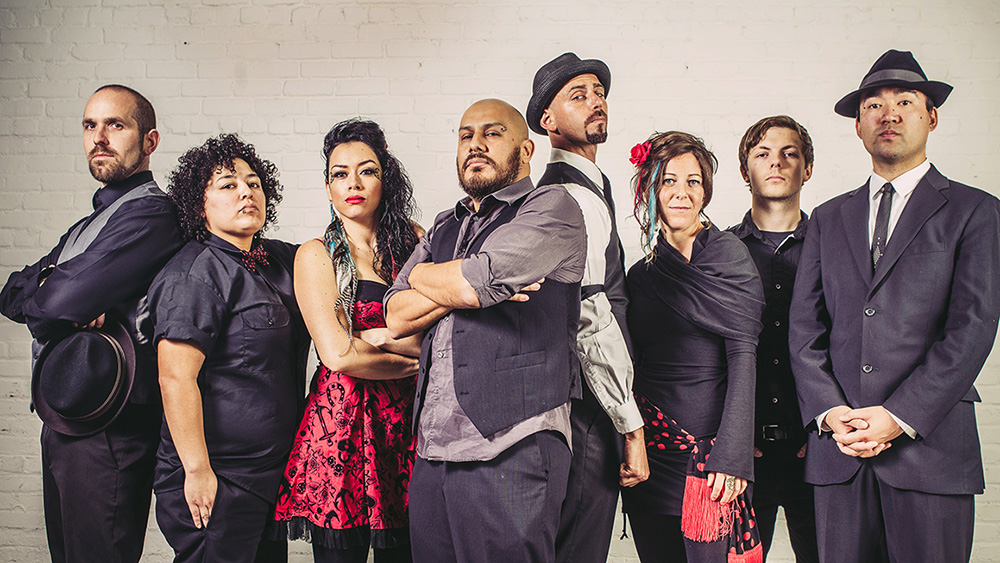 Hailing from Oakland, Calif., this seven-piece powerhouse delivers an electrifying blend of heavyweight cumbia and high-energy, Afro-Latin music to create infectious dance grooves with punk rock energy. Powered by horn and accordion-driven riffs, a fierce rhythm section, and a vintage Colombian sound,  the band was founded by composer, guitarist, and accordion player, Marco Polo Santiago, and consists of Colombian-born Diana Trujillo (lead vocals), Justin Chin (tenor and baritone sax), Morgan Nilsen (tenor sax and clarinet), Craig Bravo (drums and percussion), Elena de Troya (percussion) and Paul Martin Sounder (upright bass and percussion).  Together, the unlikely collective draws inspiration from musical influences as wide-ranging as their cultural backgrounds, but it’s Marco Polo’s affinity for hip-hop and heavy metal that flavors much of the band’s sound and identity. The symbolism behind their name pays tribute to the genre’s African roots and Caribbean heritage, and celebrates the spirit and ritual of dance. 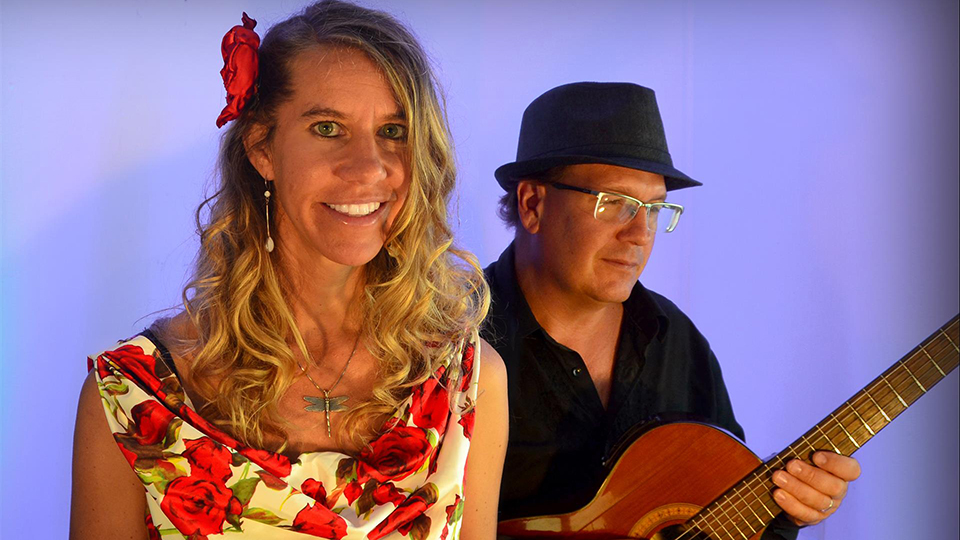