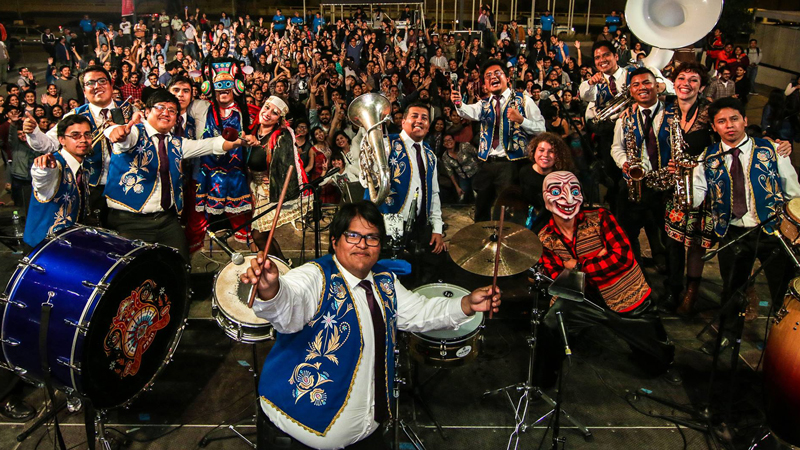 The group has toured extensively across the Americas and abroad, including a stay at Casa Perú in Moscow, Russia, as part of a showcase of Peruvian excellence at the 2018 World Cup. 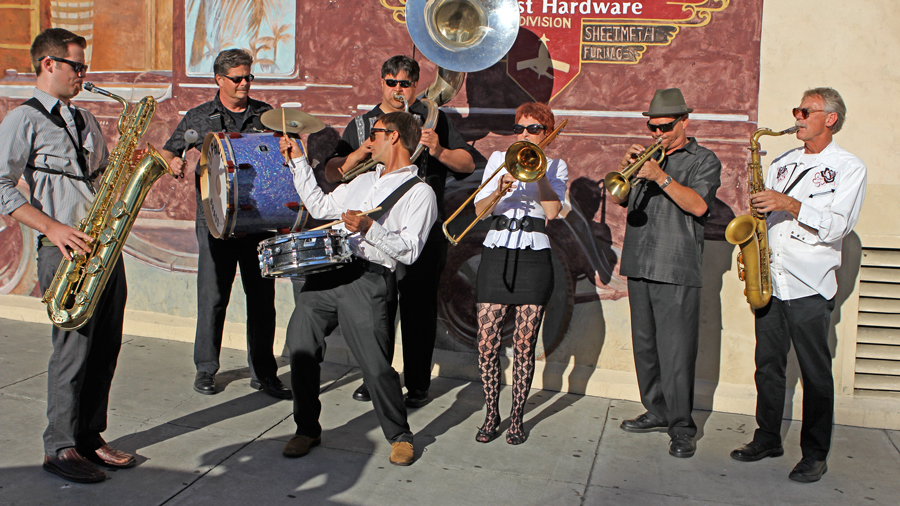 Known for high-energy live shows and a signature larger than life sound, Euphoria Brass Band is a San Diego-based musical collective that serves up a scintillating mix of old school New Orleans brass band jazz and funky street rhythms wrapped in a new school style with West Coast flavor that gets audiences dancing and having a good time. The band was first formed in 2011 and has since been nominated 5 years in a row for various San Diego Music Awards. As their reputation has grown, the Euphoria Brass Band has shared the stage with artists including Dr. John, Trombone Shorty and Cowboy Mouth in addition to fellow Levitt veterans Dirty Dozen Brass Band (Levitt Pavilion Arlington, 2016), Rebirth Brass Band (Levitt  Shell Memphis 2011, 2013; Levitt Pavilion Arlington 2014, 2017; Levitt AMP Sheboygan 2016) and Red Baraat (Levitt Shell Memphis 2013, 2015).