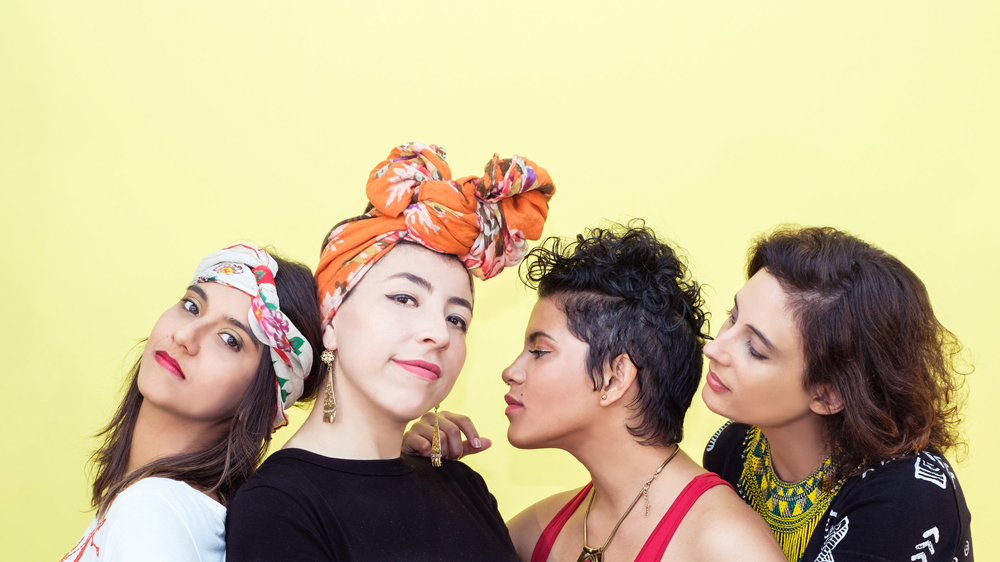 In a vibrant fusion of lush soundscapes from across the Americas, LADAMA’s rich rhythms and contagious melodies draw people of all ages and backgrounds to the dancefloor. The group’s bright grooves flow from electric to acoustic, from Spanish to English to Portuguese, and from the high plains of Venezuela to the Colombian coast, using traditional and non-traditional instruments from across the Americas in a contemporary blend of Latin American musical traditions. Harnessing music from their respective countries of origin, Brazil, Colombia, Venezuela and the United States, LADAMA is a group of four virtuosic female musicians and educators who met in 2014 after being selected by the U.S. State Department’s OnBeat musical exchange program to promote intercultural dialogue and take part in a series of cross-genre tours across the United States. Since then, Lara Klaus, Daniela Serna, Mafer Bandola and Sara Lucas have continued to collaborate, helping to build an international community and empower the disenfranchised through their moving, winsome melodies filled to the brim with heartfelt lyricism, driving basslines and soaring vocals in a musical experience unlike any other.

LADAMA’s debut eponymous album was released in 2017 to critical acclaim, described by the band as as a "tender love letter to self-actualization and womanhood" and by NPR as “a vivid montage of music of the Americas with irresistible spirit and universal appeal.” The album reached #1 on iTunes’ and Amazon’s Latin charts earned the foursome an invitation to perform on NPR’s Mountain Stage. Their debut has also received glowing coverage from outlets including the Boston Globe, New York Daily News, The FADER and Tom Tom Magazine, who also named the music video for LADAMA’s song “Pajarillo” their “Video of the Week.” In addition, LADAMA was hosted by ESPN for a live performance on Nacion ESPN: The Latino Experience. 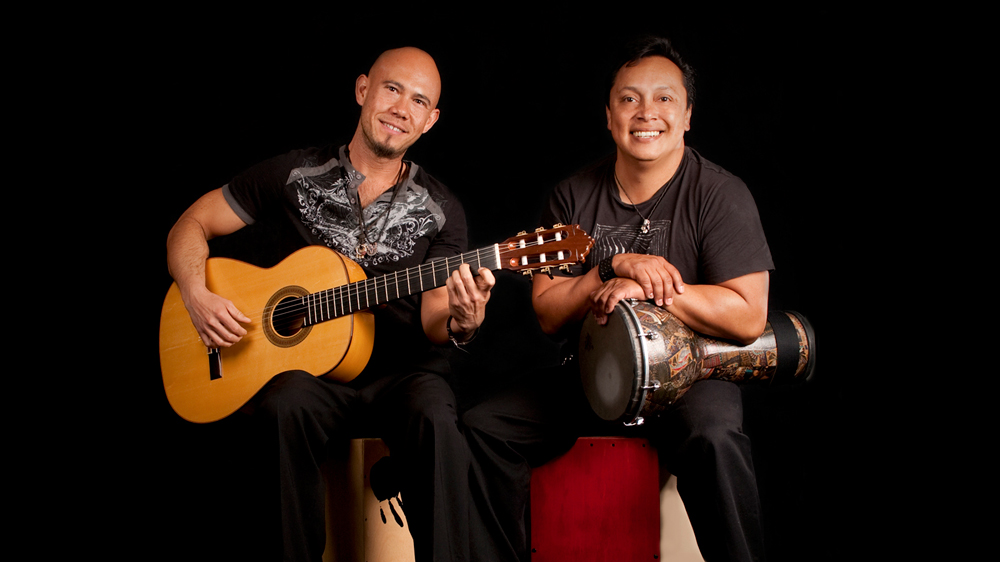 Award-winning Jimmy & Enrique bring virtuosic guitar passages accompanied by exotic rhythms in a fiery world music style that captivates listeners from all walks of life. Incorporating influences from flamenco, middle-eastern, salsa, calypso, Brazilian, and other world rhythms into their compositions and arrangements, Jimmy & Enrique produce a sound unlike any other and leave you wanting more. Guitarist Jimmy Paton burst onto the scene in 2001 when he claimed the title of "Best Unsigned Guitarist in the Nation," defeating more than 3,000 guitarists across the entire United States in "Guitarmageddon,” a Guitar Center sponsored competition. Along with percussionist Enrique Platas, who has toured alongside GRAMMY-nominated songstress Yuridia and opened for the B-52’s, the duo’s eclectic dreamy sound will leave you wanting more.