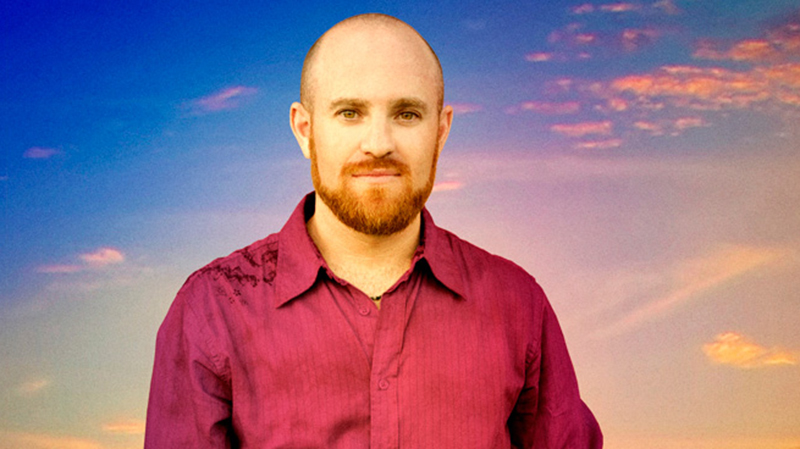 Noted contemporary jazz keyboardist and composer, Lao Tizer, has established himself as an innovator in the contemporary jazz fusion world. Since childhood, Tizer has shown a growing flair for composition and improvisation. “My parents always encouraged me to pursue my own creativity,” said Tizer, “I learned early on how to improvise and be musically adventurous.” Tizer's bold and eclectic blend of world music and contemporary jazz has captivated audiences and critics across the globe. In 2002 he earned a nomination for “Best New Artist of the Year” at the National Smooth Jazz Awards, and in 2011 he and his trio were nominated "Jazz Group of the Year" at the Oasis Jazz Awards. Tizer's diverse resume includes performances alongside Zappa Plays Zappa, Jethro Tull, Isaac Hayes, Al Jarreau, Spy-ro Gyra, George Benson, Soulive, Babyface, Bruce Hornsby and Robin Thicke. To date, his recordings have sold over 70,000 copies, charted and received acclaim in the industry’s most respected publications and his music can be heard on radio and television airwaves across the country. His talents continue to evolve and command attention.