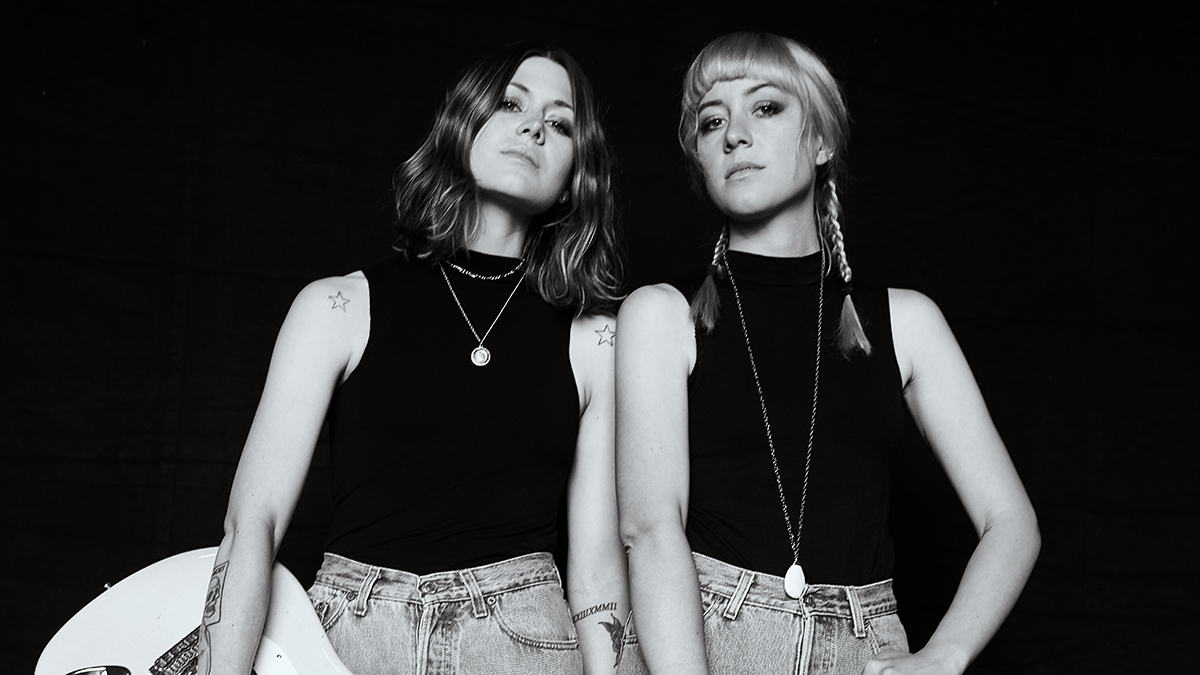 Singer-songwriters, multi-instrumentalists and descendants of Edgar Allan Poe, Rebecca and Megan Lovell of Larkin Poe are pushing boundaries with their modern but gritty take on roots rock ‘n’ roll. After a five-year run performing with their older sibling as The Lovell Sisters, Rebecca and Megan moved away from their bluegrass/Americana roots to create the raw, southern-flavored rock sound of Larkin Poe. At the forefront of the band is Rebecca, who covers lead vocals and a variety of musical instruments, including the electric and acoustic guitar, mandolin, banjo and piano. Megan adds color, emphasis and drive with strong harmonies and expert execution of the lap steel. The sisters’ unique sound is supported by their band, whose lineup includes Daniel Kimbro on bass, Chad Melton on drums and Mike Seal on electric guitar. With Larkin Poe’s soulful southern harmonies, heavy electric guitar riffs and eclectic boundary-pushing elements like blaring horns and hip-hop drum samples, Levitt AMP Middlesboro audiences are in for a performance that’s anything but predictable.

Based out of Nashville, Larkin Poe has released five EPs and four studio albums, the most recent of which, Venom & Faith, reached #1 on the Billboard blues album chart in 2018. As individual musicians, Megan and Rebecca have both toured with a variety of prominent artists, including Keith Urban and Kristian Bush of Sugarland. As a duo, they have been described by NPR as “A Sister Act with Staying Power.”

Lauren and the Howlers 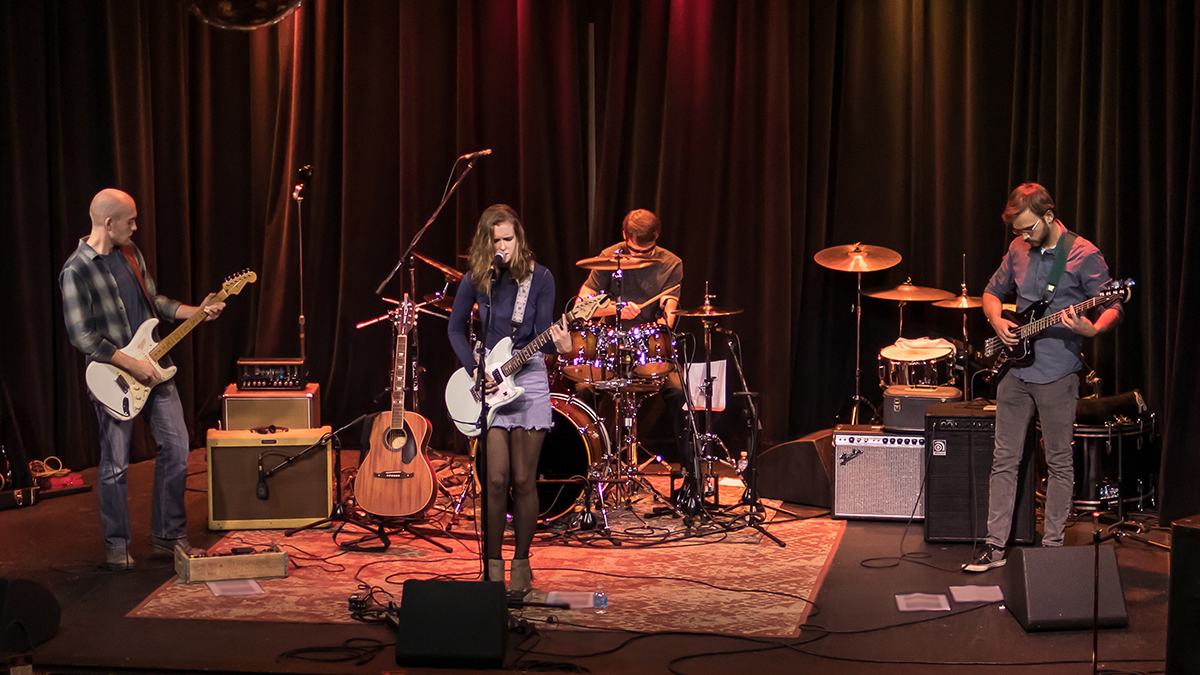 Started in 2018 by Lauren Beeler, Lauren and the Howlers is an alternative rock band that blends ‘90s grunge, alternative pop, blues and rock. 22-year-old Beeler has drawn musical inspiration from The Cranberries, St. Vincent and Fiona Apple.