LaTasha Lee and the BlackTies 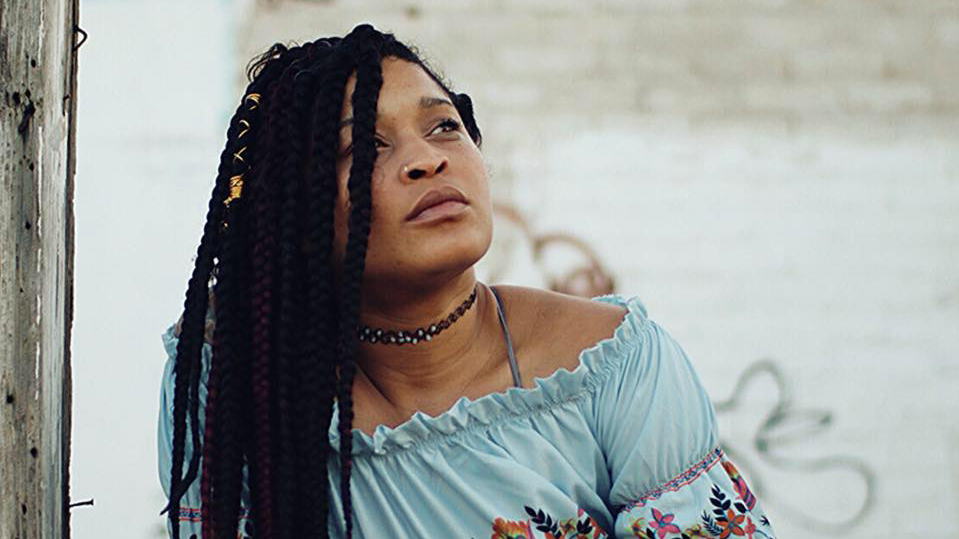 Retro-soul artist LaTasha Lee and her band The BlackTies treat audiences to feel-good smooth grooves with funky basslines and unbridled, powerful vocals that lift the spirit and sooth the soul. The Corpus Christi, Texas-native draws influence from soul and Motown icons like Etta James, Aretha Franklin and Sam Cooke in smooth and timeless numbers that she infuses with contemporary flare. After signing a production deal in 2006 with Universal platinum producer Salih Williams, Lee’s reputation skyrocketed after she made it into the Top 50 on the hit show, The X-Factor. She’s been making music and performing ever since, captivating concertgoers with her earnest songwriting and voice full of energy, character and grit.

After the release of her 2013 self-titled album and 17 accompanying music videos, Lee garnered considerable critical acclaim and has performed at prominent festivals like Austin City Limits and SXSW in Texas. Since then, Lee’s star has continued to rise, receiving coverage from Billboard and Southern Living along with features in popular online blogs including Afropunk, ThisisRNB.com and Verbicide. In 2016, Lee made an appearance on the ABC series American Crime. Her latest single, “Star of the Show,” was released in 2016 to critical reviews. 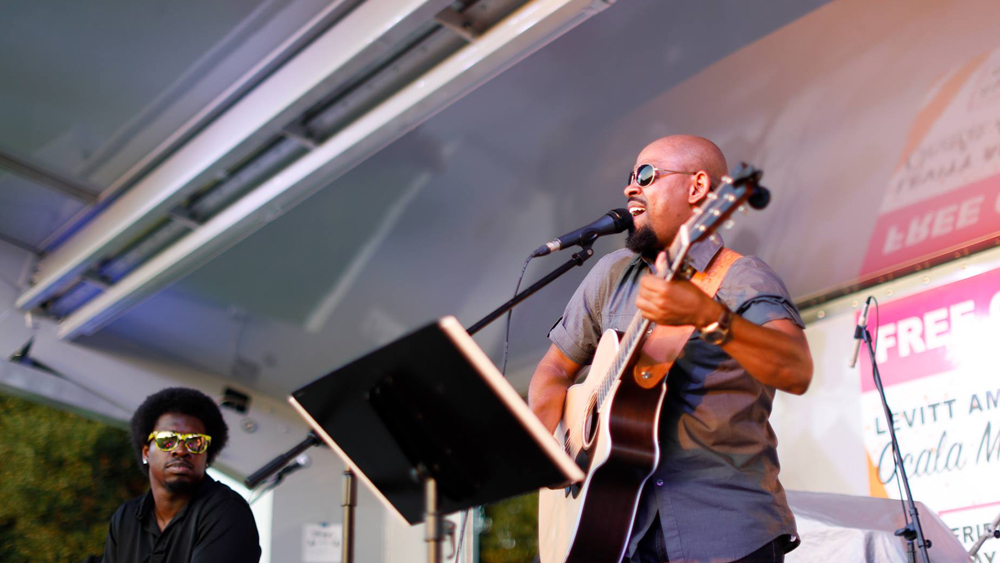 Reprising his captivating performance at the 2017 Levitt AMP Ocala Music Series, Ecliff Telford performs an acoustic mix of folk, soul, blues, jazz and radio favorites with bright guitar riffs and a voice as sweet and rich as molasses.