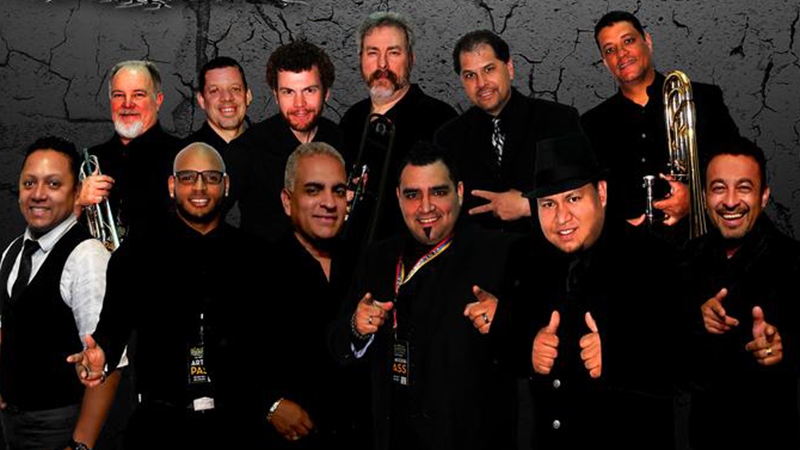 Originally created in 1999, this unique mix of musicians of diverse styles, from different parts of the world will bring you a new sound and a new way of experiencing the Latin culture. The band consists of 11 musicians from almost every corner of the world: U.S.A., Mexico, Venezuela, Puerto Rico, Dominican Republic, Canada, Costa Rica and Peru. They have had the good fortune of sharing the stage with well-known artists such as Oscar D' Leon, Gilberto Santa Rosa, Tito Gomez, Grupo Niche, Guayacan, Frankie Negron and Oror Solido.

They have recorded an album of original music and will be releasing singles between now and July and the entire album later this year.