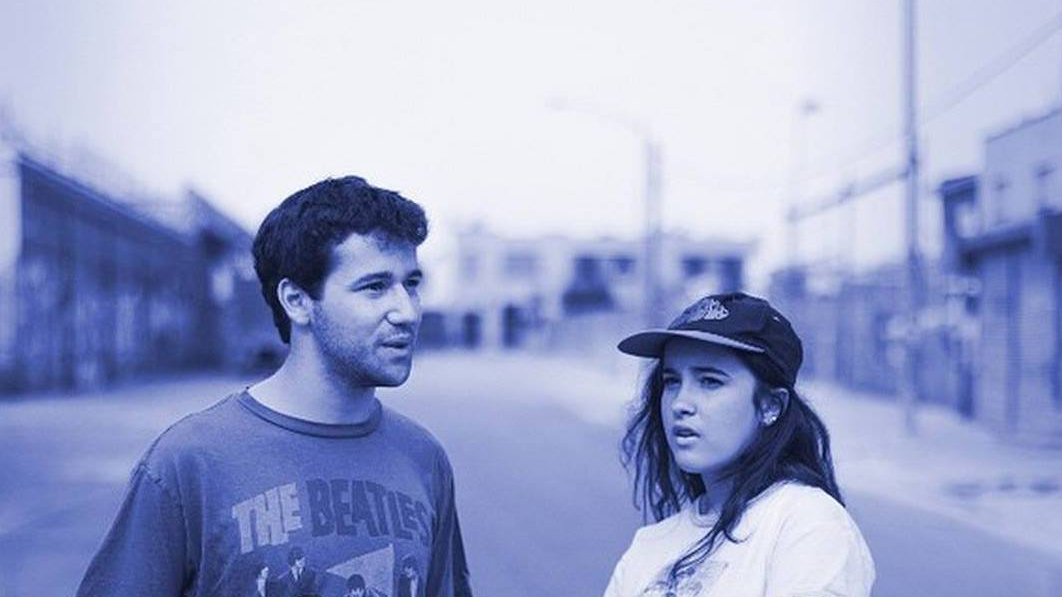 After years of consuming Stevie Wonder, Janis Joplin, and Eggo waffles, Lawrence released their 12-song debut LP, Breakfast, in March of 2016. Led by siblings Clyde Lawrence, 23, and Gracie Lawrence, 20, the New York-based soul-pop group doesn’t shy away from the oft-maligned idea of 'pop' music, but instead is on a mission to create a uniquely soulful pop that they enjoy. The band blends old-school and new-school vibes, combining their love of The Beatles, Randy Newman, and Etta James with Beyoncé, Ben Folds, and Amy Winehouse to create songs that are as tender and soulful as they are explosive.

After several tours and following the success of Breakfast, which reached Number 6 on the iTunes R&B/Soul charts, Lawrence signed with Warner Bros. Records in November of 2016 and continue touring the country in support of their acclaimed album.