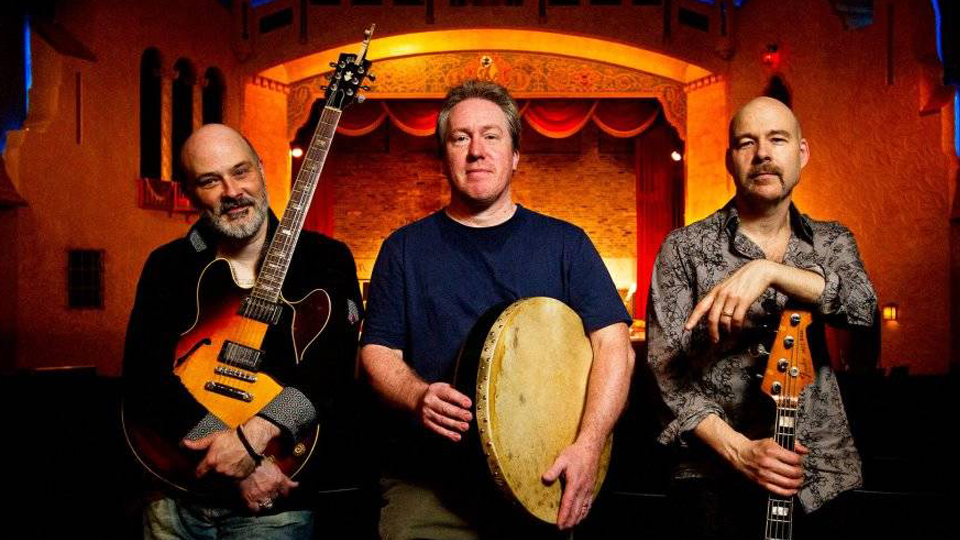 Fusing Celtic folk traditions with American progressive-rock guitar stylings, Lehto & Wright take a fresh approach to time-honored songs with a sound that’s larger than life. Based in Minneapolis, the group gave their first live performance in 1999 and they haven’t stopped since. Comprised of Steve Lehto (vocals, mandolin and electric/acoustic guitar), John Wright (vocals, acoustic guitar, bass guitar and bass pedals) and Matt Jacobs (drums and percussion), the trio brings the powerful impact of a six-piece band. Drawing influence from acts like Jethro Tull, Nick Drake and King Crimson, the group plays songs ranging from American spirituals to Irish tune sets. Lehto & Wright’s unique brand of electrified Anglo-Celtic music has earned them recognition as one of the premier folk rock groups in the United States.

Lehto & Wright have received praise from prominent media outlets like Dirty Linen, Folk Roots, and Allmusic for their musical acumen and vibrant live shows. They have toured throughout the Unites States at notable venues like the Minnesota State Fair, Syracuse Irish Festival, and the Ark in Ann Arbor, Mich., and the group is slated to release their next studio album in 2018. 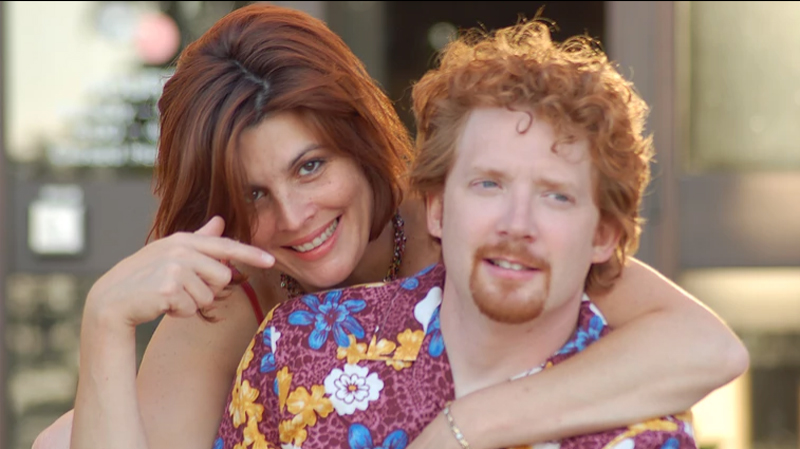