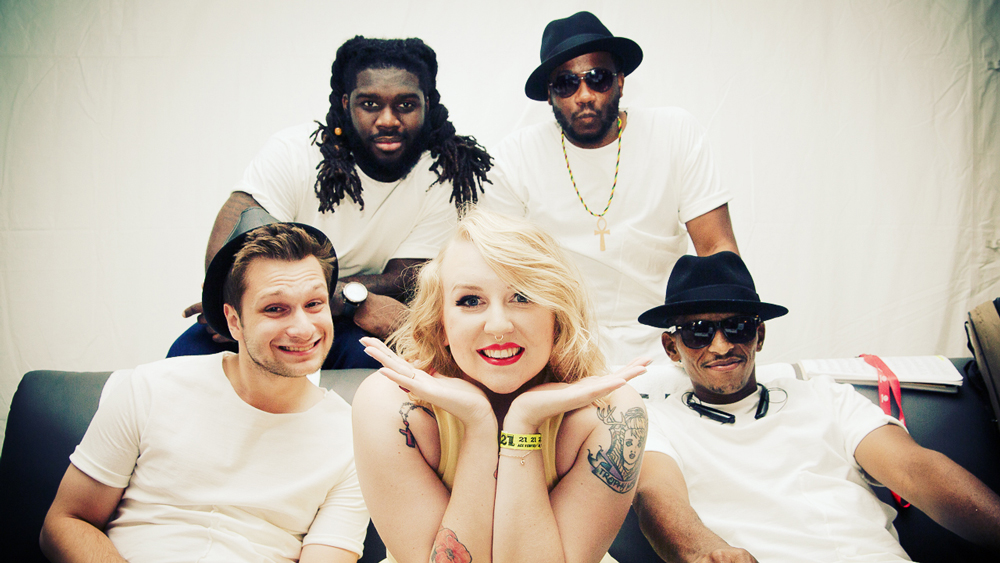 Jazz and hip-hop vocalist Lili K delivers soulful grooves with propulsive basslines that are sure to lift your spirit and move your feet. Her full-bodied vocals soar over tender melodies featuring lilting organs and bursting brass sections. During her days at the Milwaukee High School of the Arts, Lili K studied jazz, classical, opera and gospel, but ultimately fell in love with the raw passion in the music of jazz legends like Ella Fitzgerald and John Coltrane. Upon receiving a scholarship to Colombia College Chicago, Lili K began her working relationship with hip-hop producer Peter Cottontale—who has worked on tracks for Chance the Rapper, DJ Khaled, Lil Wayne and more. Her powerful 2016 single “Magic” combats sexism and misogyny head-on and has been shared and promoted by rape crisis centers, domestic violence centers and universities across the nation. Lili K’s hypnotic, genre-bending live shows promote love and inclusivity across all audiences.

With stand-out guest features for Chance the Rapper and Vic Mensa under her belt, Lili K has entranced audiences across the nation with performances at prominent festivals like SXSW, Made in America and North Coast Music Fest as a main act, as well as Lollapalooza, Pitchfork, and Summerfest as a background vocalist. In 2015, she established herself as a knockout solo star with the release of her self-produced, full-length debut album RUBY, which amassed glowing praise from tastemakers like VIBE Magazine, Huffington Post, Entertainment Weekly and Consequence of Sound. Jay Z’s streaming service Tidal dubbed Lili K as their very first “Tidal Rising” artist, and the Chicago Reader named her “Best Jazz Musician” in 2015. She has made numerous TV appearances including a showcase on ABC 7 Chicago News and a recurring role as a background vocalist on Season 3 of Fox's hit show Empire. Behind the scenes, Lili K has been busy songwriting and producing for artists like The Suffers (the 2017 Levitt National Tour headliner!) and Dafina Zeqiri, as well as directing and providing music supervision of the award-winning, new web series, “Low Strung.” Lili and the Lili K Band are currently working on their second studio album, Planet of Flowers, slated for release later this year. 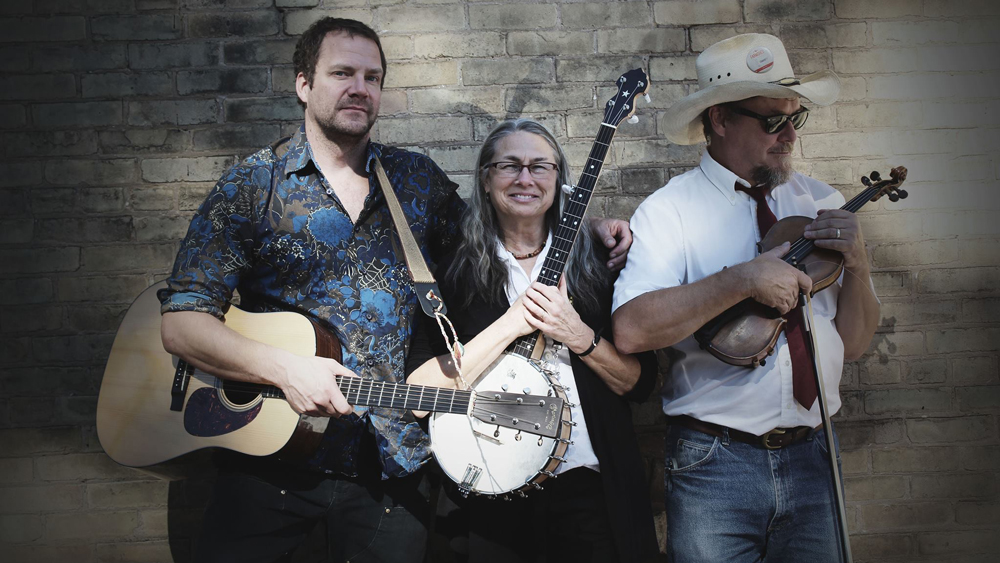