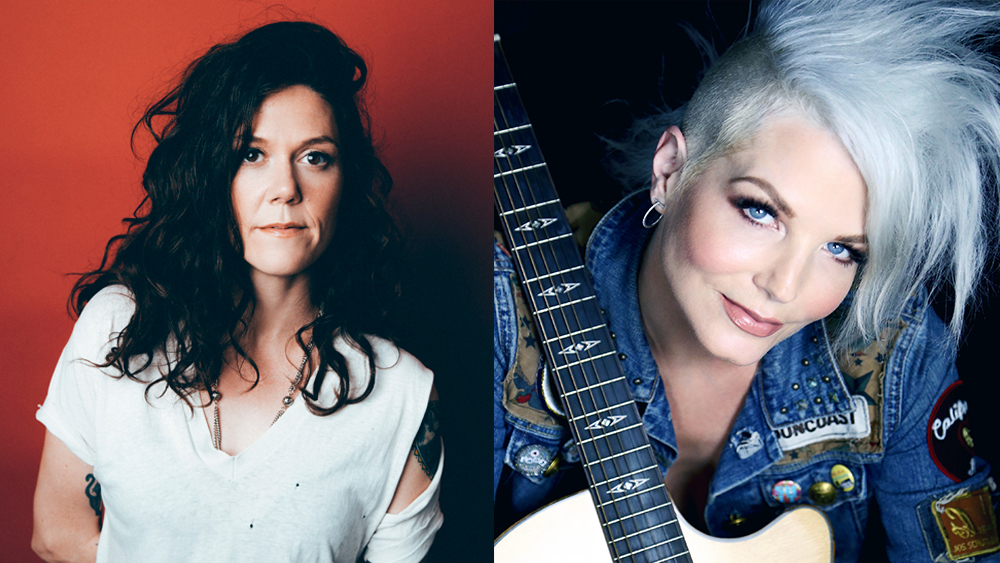 Born in Los Angeles but raised in Nashville, Tenn., Lilly Hiatt uses a foundation in southern rock to build her dynamic soundscape with influences ranging from danceable pop to lo-fi indie. Her songs feature iridescent guitar riffs and honky-tonk rhythms that support lyrics exploring themes of overcoming adversity and coming into your own, sung with cooing twang. Hiatt’s third LP, Trinity Lane, earned a top-tenTop 10 spot on Rolling Stone’s “40 Best Country and Americana Albums of 2017” list. Hiatt has received coverage from national outlets such as NPR and the Chicago Reader as well as prominent musical tastemakers like Paste Magazine and No Depression.

Born in Calgary, Canada, Suzanne Slair has been singing and writing songs since the age of six, performing at the Opening Ceremonies of the Winter Olympics, studying music at the Royal Conservancy of Canada and performing in hundreds of folk festivals and concerts with international folk artist, Paulo (Paul Finkleman), before her 18th birthday. After moving to New York City to attend a conservatory program in NYC at the age of 18, where she studied voice under the Metropolitan Opera's mezzo-soprano, Ariel Bybee, she quickly expanded her musical roots in New York City’s Lower East Side live music scene. Before long she was fronting rock bands, singing and playing guitar, headlining at CBGB's, Don Hill's, The Spiral, Acme Underground and other notable New York venues. Since then, she has moved from New York to Austin, Texas, and from Austin to Los Angeles, where she currently resides. Her latest album, Nowhere Road, was released in 2017 to critical acclaim. The lead single, “Grace,” garnered a John Lennon Songwriting Award in the folk category. Slair even has her own guitar, The Suzanne Slair Signature Blazing V Guitar, released at NAMM 2012 in Anaheim, Calif.