Liz Cooper and the Stampede 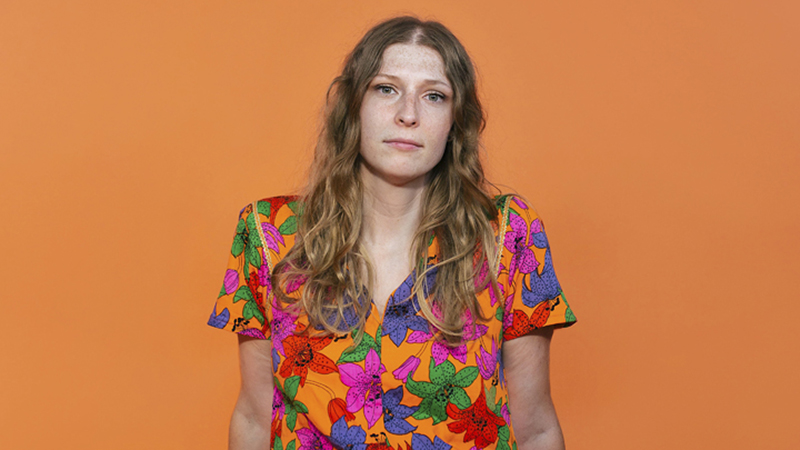 Liz Cooper and The Stampede are a three-piece folk, psychedelic rock band formed in Nashville. Inspired by the roots, blues and rock music ingrained into the musical fabric of their hometown, but determined to add touches of pop, folk and psychedelia into the mix, Liz Cooper and The Stampede began its musical journey in 2012. Cooper’s ability to switch from a husky baritone to sweet, lilting vocals, over the group’s enchanting and vibrant musical palette makes for a distinct musical voice unlike any other band in the Nashville circuit.

Since 2012, they’ve toured relentlessly and secured spots at Austin City Limits, South by Southwest and more—leading up to their highly anticipated debut album Window Flowers, released in August 2018. Their music has been lauded from far and wide—NPR describes their tunes as "a seamless balance of muted rhythmic sounds and propulsive drive that feels so good” while Rolling Stone loved the band’s “idiosyncratic vocal style and lacerating solos that feel dusted with otherworldly magic.” 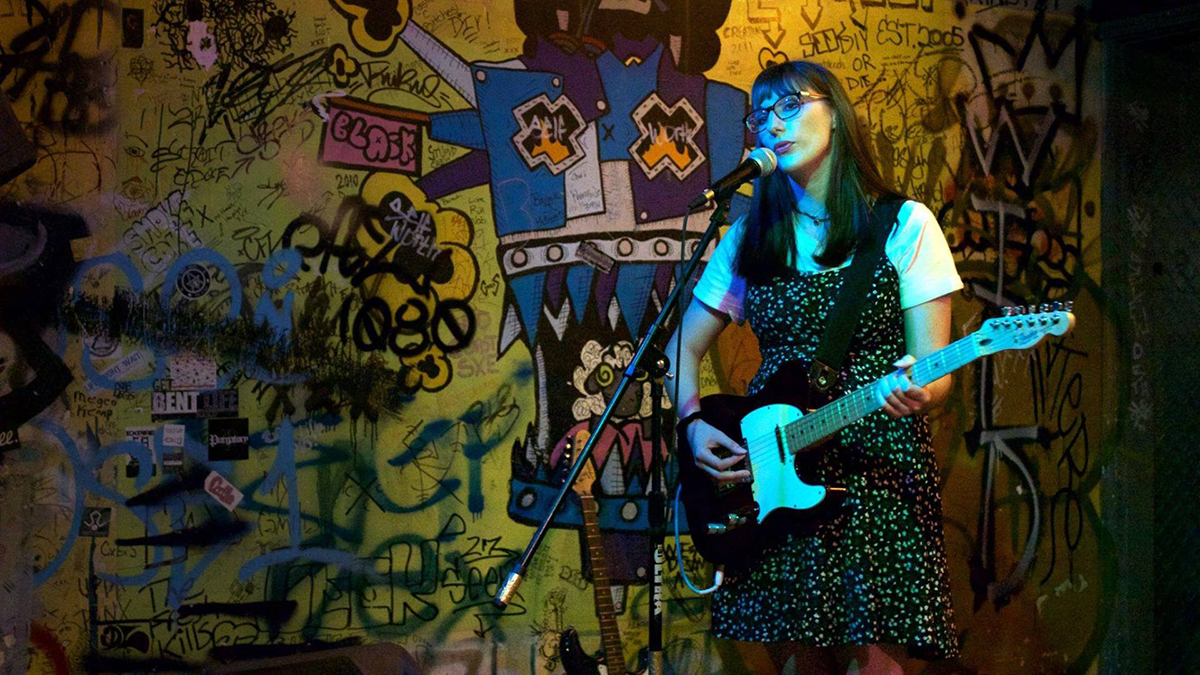