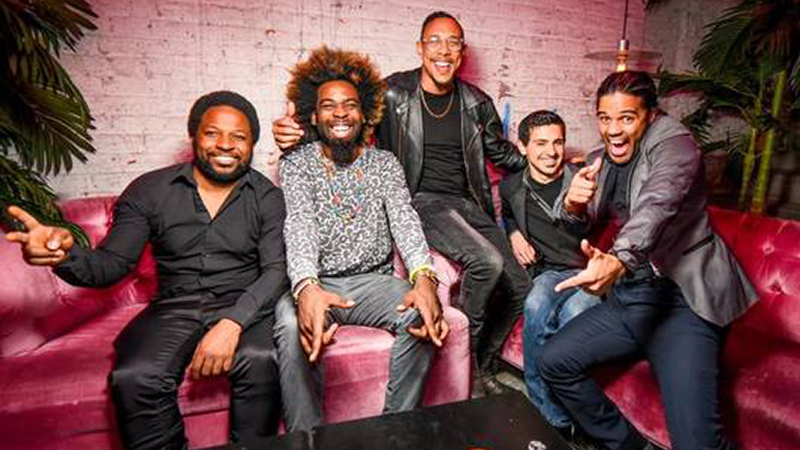 The explosive Los Habaneros are a force to behold live. Mixing musical styles from their native Cuba with the diversity of sounds in the musical melting pot of New York City, Los Habaneros transcend traditional musical genres to create a real fusion that whisks fans into hip-shaking abandon. The band is comprised of a young generation of Havana-trained musicians, including director and singer Gerardo Contino, artistic director and pianist Axel Tosca Laugart and percussionist Yusnier Sanchez Bustamante. ​

The band's debut album, Somos Latinos (2013), was produced by Latin GRAMMY-nominated Luisito Quintero, and included five-time GRAMMY Award-winning bassist John Benitez. Los Habaneros have toured in Peru, Canada, Qatar and all throughout the United States. They have played at the Kennedy Center for the Arts as official performers for TEDMED, as well as acclaimed stages such as the American Folk Festival, Brooklyn Academy of Music, BB King Blues Club, and many others. ​Praised for their “energy and charisma” by WNYC and hailed as “Best Cuban Dance Band of 2017” by New York Latin Culture Magazine, Los Habaneros are a delightful dance band that gets everyone moving and grooving. 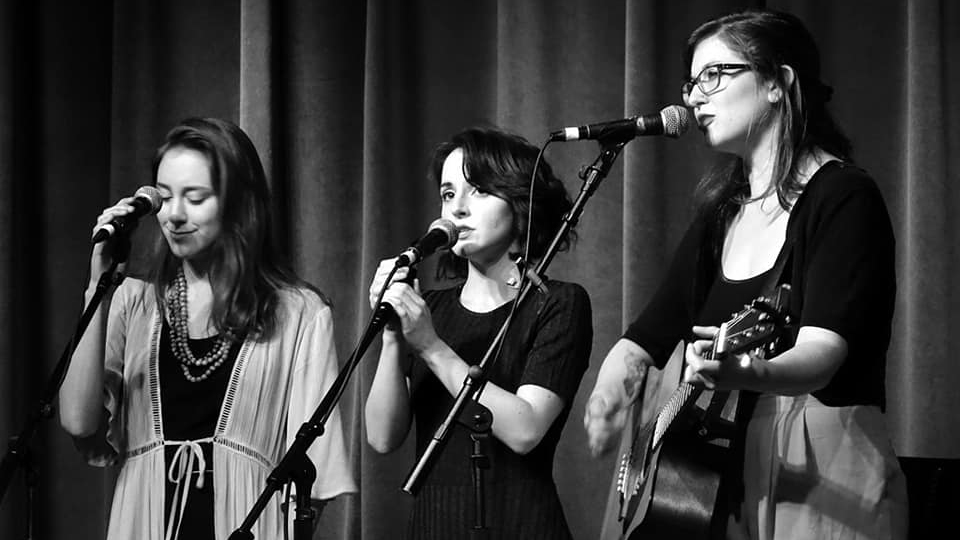