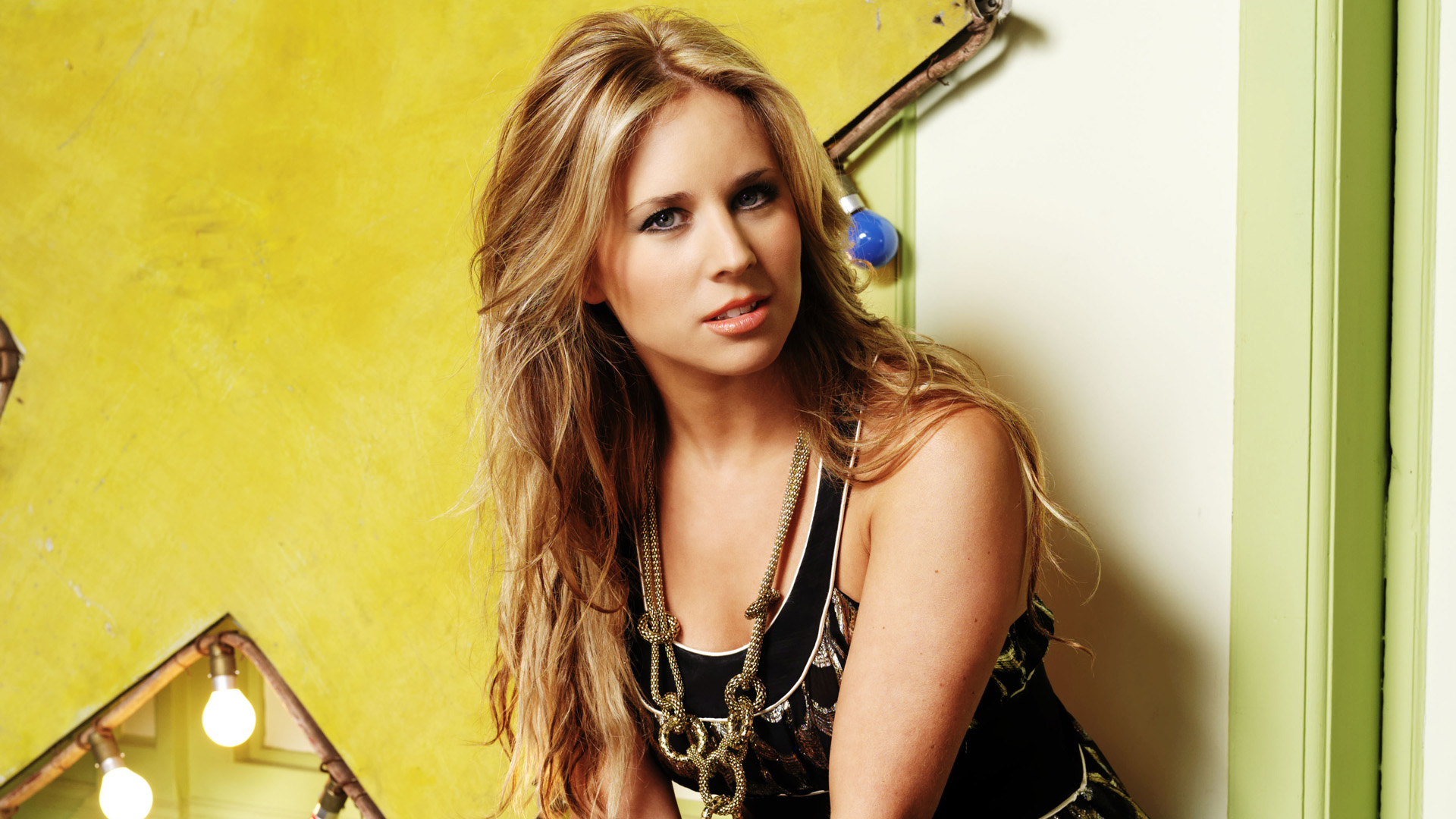 Country-pop artist Lucie Silvas started playing the piano at age five and had written her first song by age ten. She left high school to work as a background singer, and in 2000 was signed to Chrysalis Records and released her debut single, "It's Too Late." Her debut album, Breathe In, was released in 2003 under the Mercury label. After selling more than a million albums, releasing a second LP, and touring Europe with the likes of Elton John and Jamie Cullum, Silvas packed up and moved to Nashville where she has written and performed with some of the biggest names and the best artists in their fields.

Her third album, Letters to Ghosts, has earned praise. “Though pop sensibilities remain central on the record, Silvas abandons traditional pop melodies for a sound that’s more personal. It’s not a country record per se, but it carries a personability and instrumentation that will click for fans of a wide set of genres,” wrote The Shotgun Seat. “Lucie Silvas is marching towards a new dawn… the future is looking particularly bright for this singer songwriter,” said website Supajam.

Silvas was Spotify’s 2016 Spotlight Artist and recently received accolades for her performance on BBC Sessions “60th Anniversary of Elvis Presley’s Sun Sessions.” During recent touring in the U.S., she has shared the stage with Chris Stapleton, Willie Nelson, and the Brothers Osborne. Her live performances continue to wow critics and fans alike.