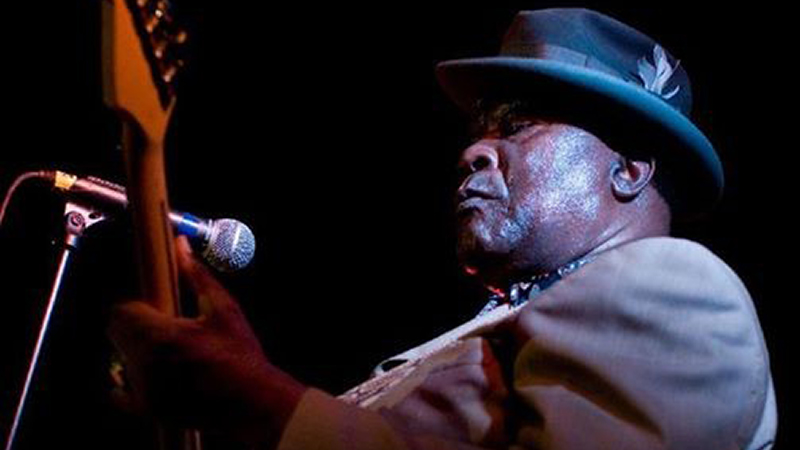 GRAMMY Award-winning Luther “Guitar Junior” Johnson is one of the premier blues artists to emerge from Chicago’s music scene. Hailing from Itta Bena, Miss., Johnson arrived in Chicago in the mid-’50s as a young man. Johnson is primarily known for developing the 'West Side' guitar style, a way of playing alternating stinging single-note leads with powerful distorted chords. Originally developed because their small bands could not afford both lead and rhythm guitar players, this style grew into an important contribution to modern blues and rock, influencing such notables as Eric Clapton and Mark Knopfler.

Today, Johnson is widely considered the foremost proponent of the 'West Side' guitar style. Johnson first gained an international reputation as a guitarist and vocalist with Muddy Waters’ band, touring the U.S., Europe, Japan and Australia from 1973-79. Given the opportunity to front the band on his featured tunes in each show, Johnson’s super-charged performances consistently thrilled audiences in the world’s leading concert halls, including Carnegie Hall, Kennedy Center and Radio City Music Hall as well as at music festivals in Newport, Antibes, New Orleans and countless others. During his association with Muddy Waters, Johnson also shared the stage with The Rolling Stones, Eric Clapton, The Allman Brothers and Johnny Winter. 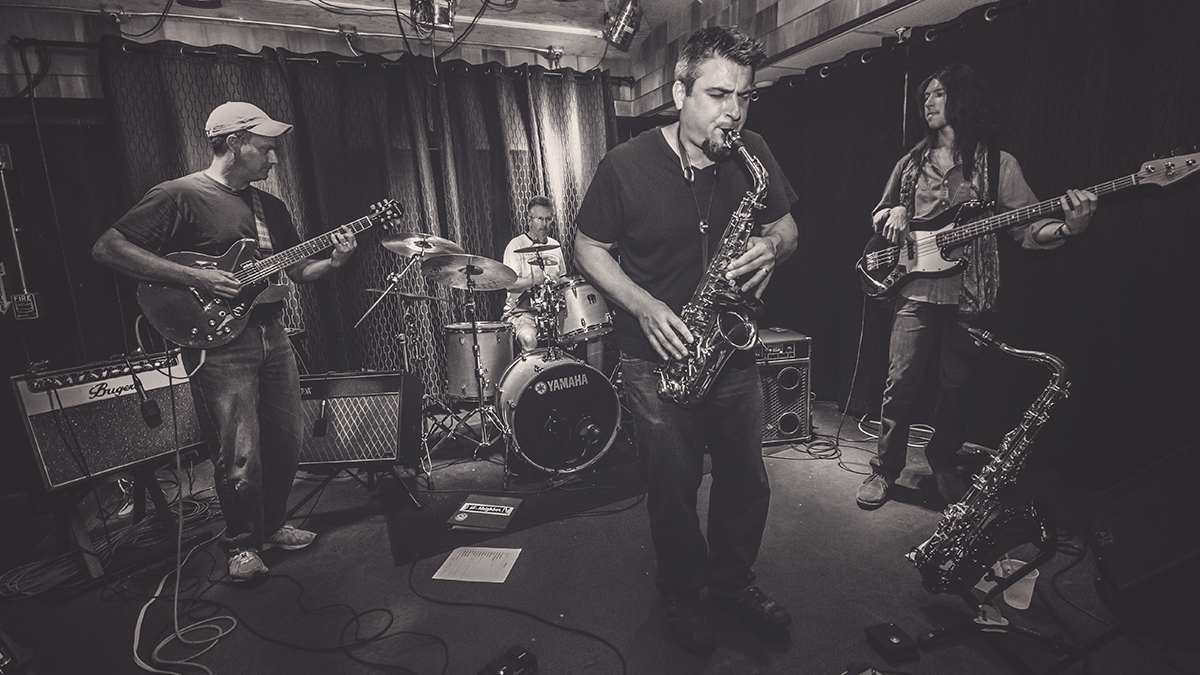