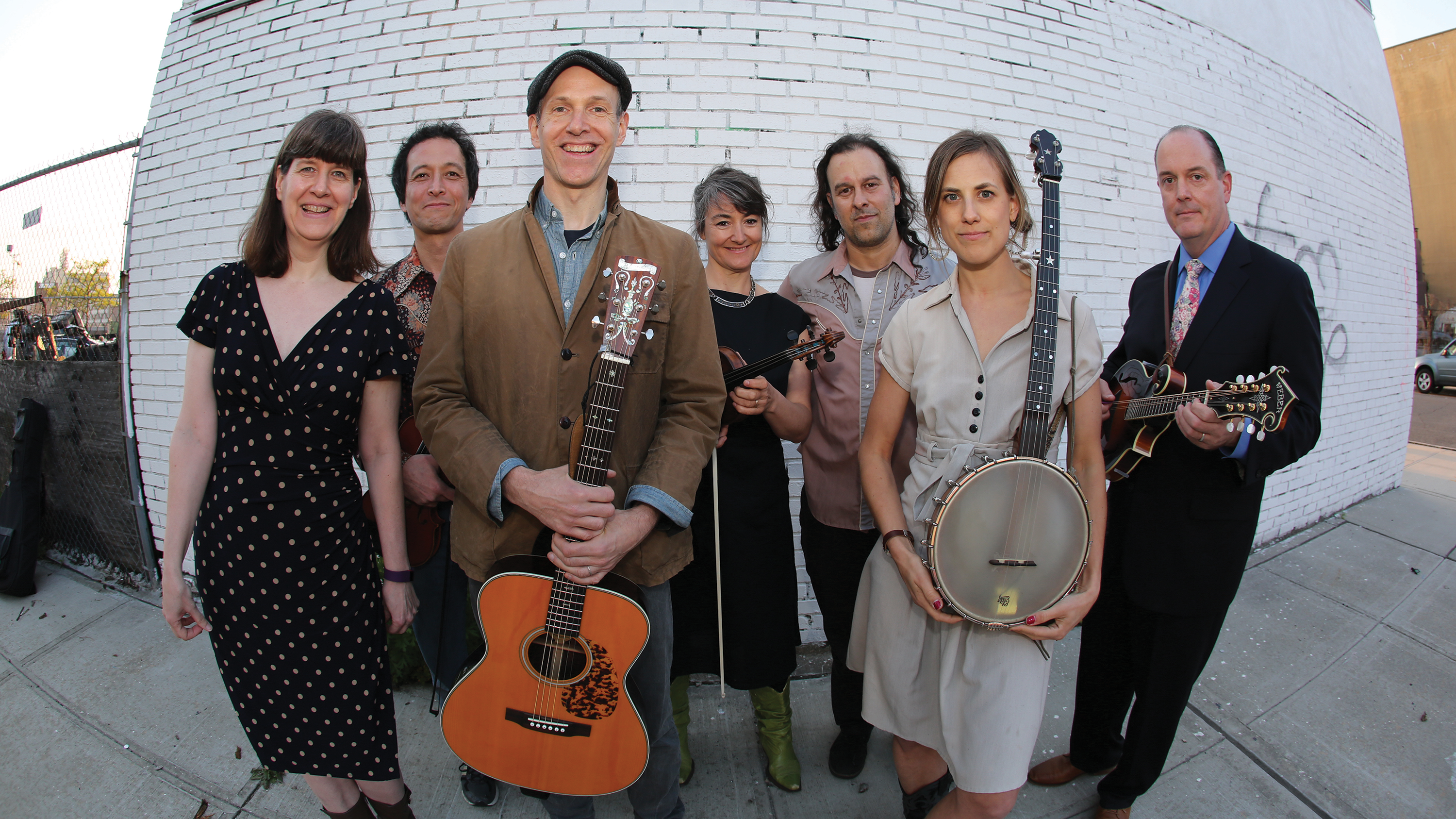 Founded in 2003 as a monthly show in the basement of a local Chinese restaurant—hence the band’s name—the M Shanghai String Band offers an innovative take on Americana. The 11 band members—singing and playing guitar, fiddle, viola, accordion, saw, washboard, spoons, bass, mandolin and percussion—crowd around one condenser microphone for a sound that is equal parts raucous and intimate.

Critics at Time Out New York, WNYC's "Soundcheck" and The Village Voice have praised the M Shanghai String Band for their timeless, original songs and sensational live shows. In May 2016, the group released their fifth album, Bedlam, co-produced by GRAMMY Award winner Damon Whittemore.