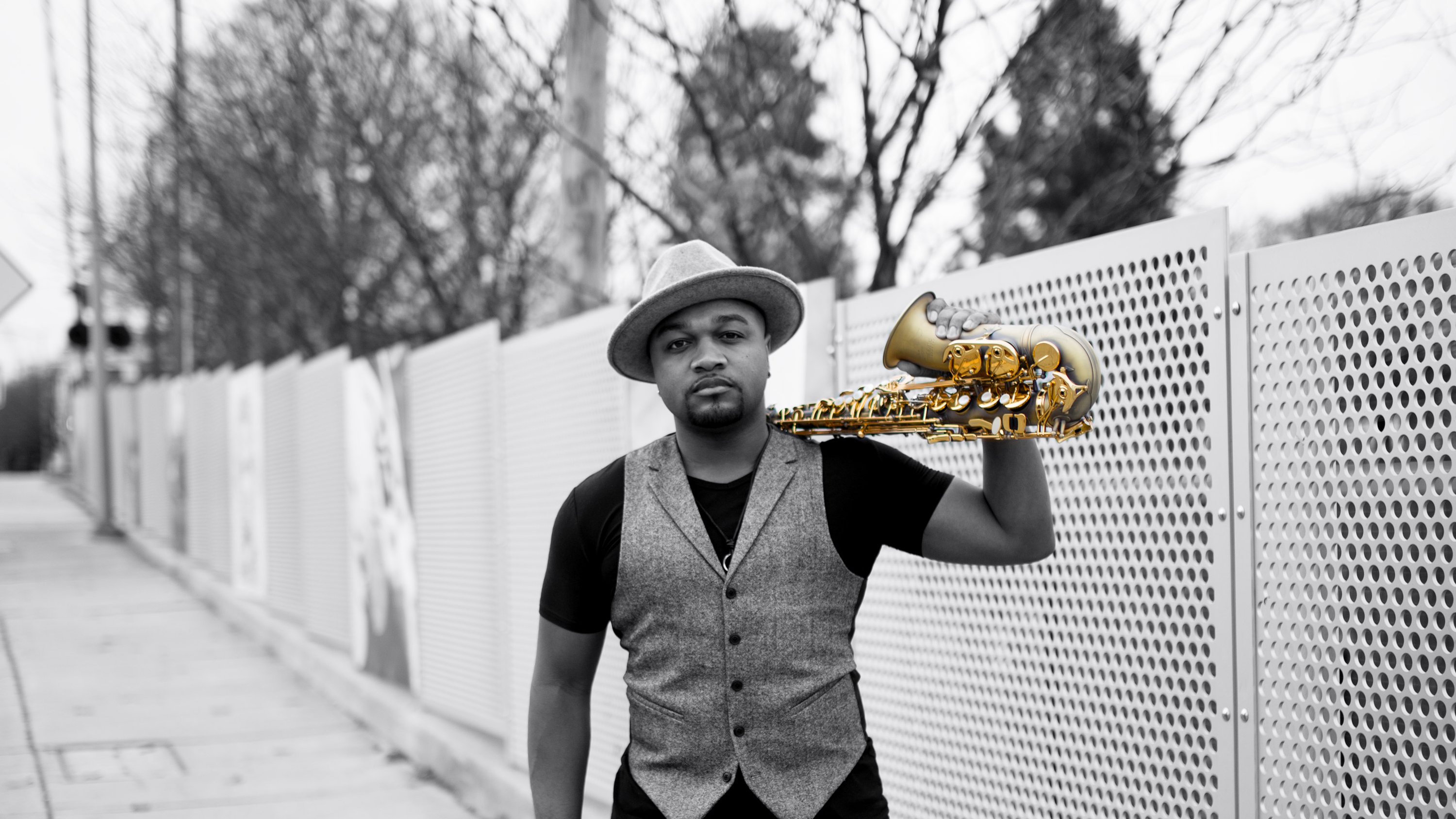 World renowned saxophone prodigy Marcus Anderson honed his skills with jazz luminary Branford Marsalis and has been sought after by top artists including CeeLo Green, Judith Hill and Prince, with whom he toured the world as a member of his band the New Power Generation.

An accomplished solo artist in his own right, he has numerous albums under his belt, and has topped the Billboard Smooth Jazz charts. Thrilling fans worldwide with his electric energy and impressive dance moves, the South Carolina native also plays the piano, bass guitar and is an accomplished choreographer and horn arranger. Anderson’s incredible talent shines through in his riveting live performances.