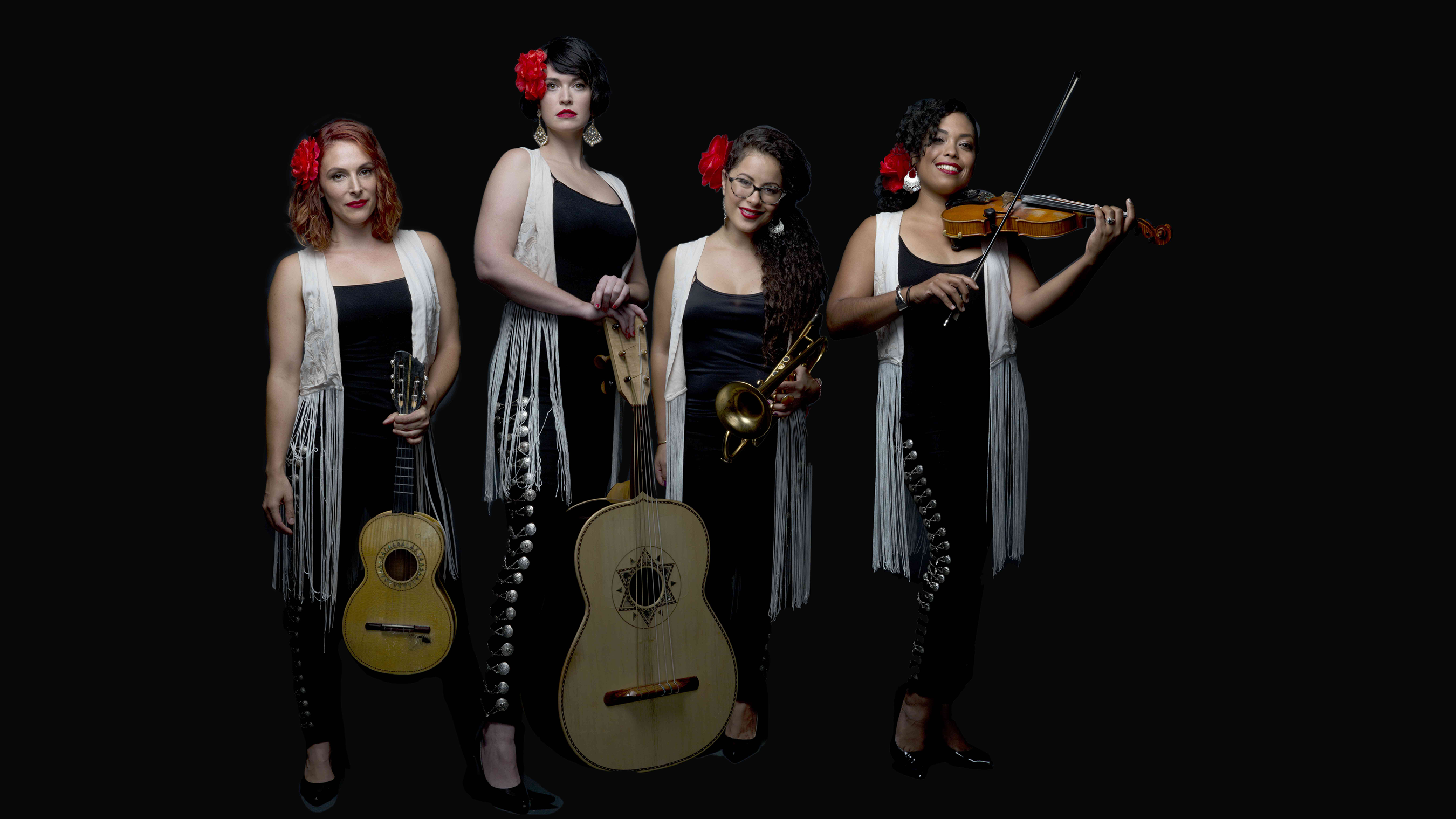 Wowing listeners at live shows around the country, the band’s fresh and edgy take on traditional Mexican music has garnered them fans far and wide, including Dan Auerbach of the Black Keys, who invited them to be a part of his side project band The Arcs. They also earned a Latin GRAMMY nomination for their 2014 self-titled debut album. While working to preserve the centuries-old tradition of Mariachi, they push the boundaries of the genre to bring it to new audiences.