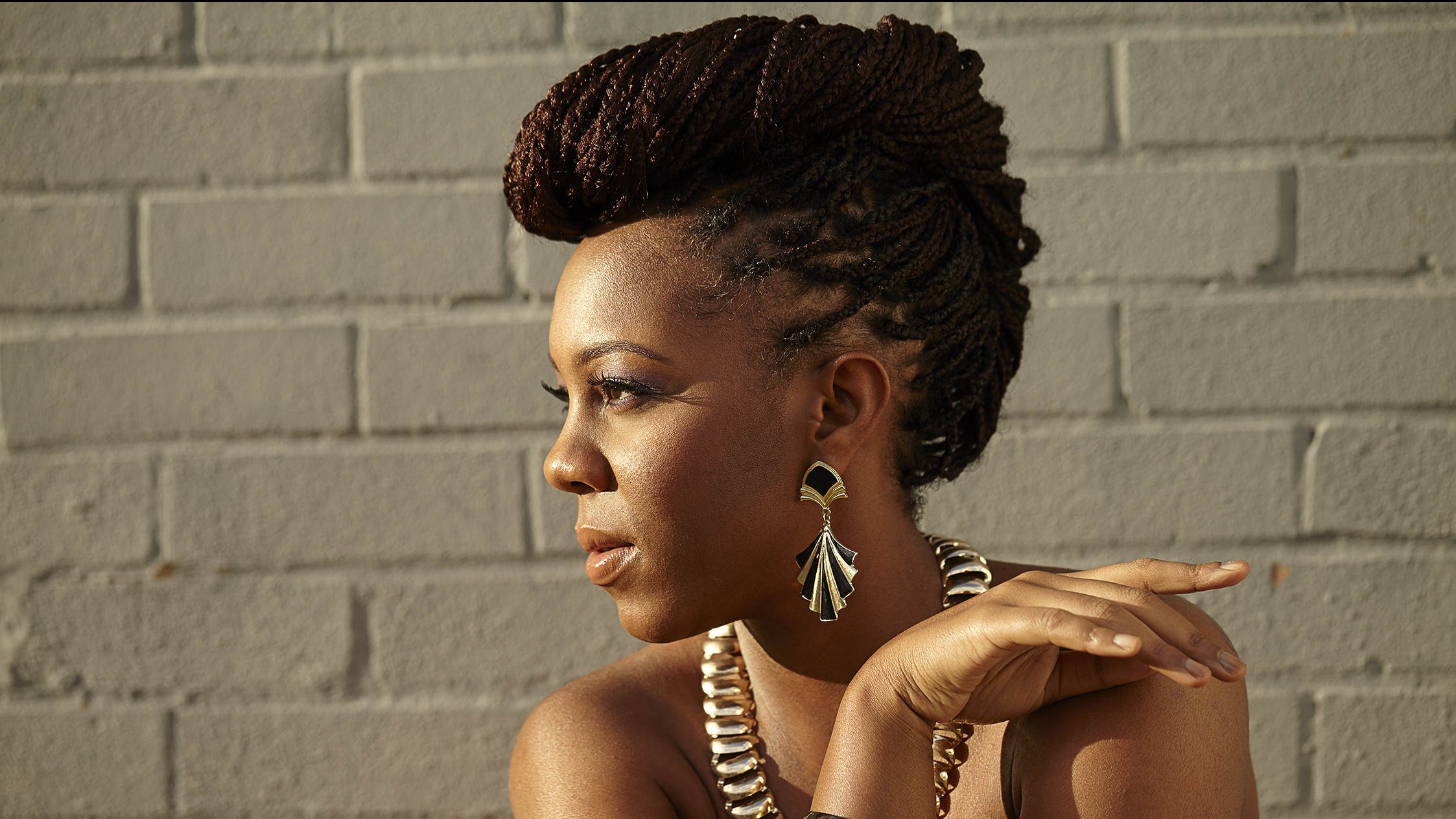 Marla Brown is the youngest child and daughter of the late, great crown prince of reggae, Dennis Emanuel Brown CD and Widow Yvonne Brown (Yvonne Special).  Marla’s debut as an artist took place at London’s famous Jazz Café in November 2013, as the guest and opening act for the event “Grooving With The Legends,” Bunny “Striker” Lee’s 46th year Anniversary within the music industry. With an encore of applause and enjoyment from the audience, this was just the beginning for the young princess.

From there she flew to Kingston, Jamaica, to launch her solo career and represent her father during Reggae Month in February 2014, performing at various shows in and around the island. With extensive radio and magazine interviews, shows and appearances, it was Marla’s impressive performance at the Dennis Brown Annual Tribute Show (held by Jaria Jamaica) where she really made the Brown name shine bright.