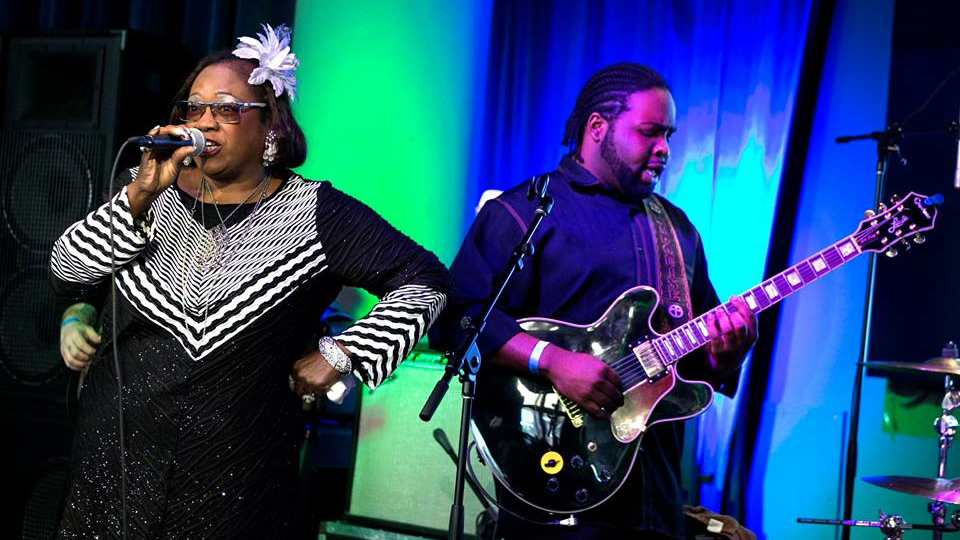 Marquise Knox’s commanding vocals and skillful blues guitar playing belie his youth. It’s really no surprise, given that the young blues prodigy comes from a musical family steeped in the tradition. Learning to play guitar from his grandmother as a child, Knox grew up around blues legends who served as his mentors. He released his debut album, the aptly named Manchild, when he was only 16, earning a nomination for a Blues Music Award in the “Best New Artist” category. He has been wowing worldwide audiences with his powerful vocals and buttery guitar licks ever since.

Knox proudly brings the blues tradition to diverse audiences, playing shows at nontraditional venues including a Richmond, Va. jail, the National Blues Museum in St. Louis and a blues bar in Buenos Aires, Argentina. He also regularly performs for elementary and high school students to educate the next generation about his craft. Knox has received numerous accolades and has performed alongside some of America’s most notable blues performers, including B.B. King and Pinetop Perkins.

With a mighty voice and powerful stage presence, featured St. Louis soulstress Renee Smith has earned the fitting nickname the “Queen of St. Louis Soul” on both sides of the Mississippi River. Smith began performing at the age of 12, in the Mount Zion Baptist Choir. where she developed a deep-rooted connection to gospel music that continues to influence her playful fusion of blues, soul and jazz. Smith has delighted audiences across the globe through feature performances, as well as those opening for artists of the likes of Jerry Butler, Little Milton, Bobby “Blue” Bland and Shirley Brown. Whether performing at the Apollo Theater in New York City, a six-month artist residency in Singapore or ABC-TV’s Good Morning America, Smith is regularly praised for delivering powerful vocals while making a heartfelt connection with her audience. 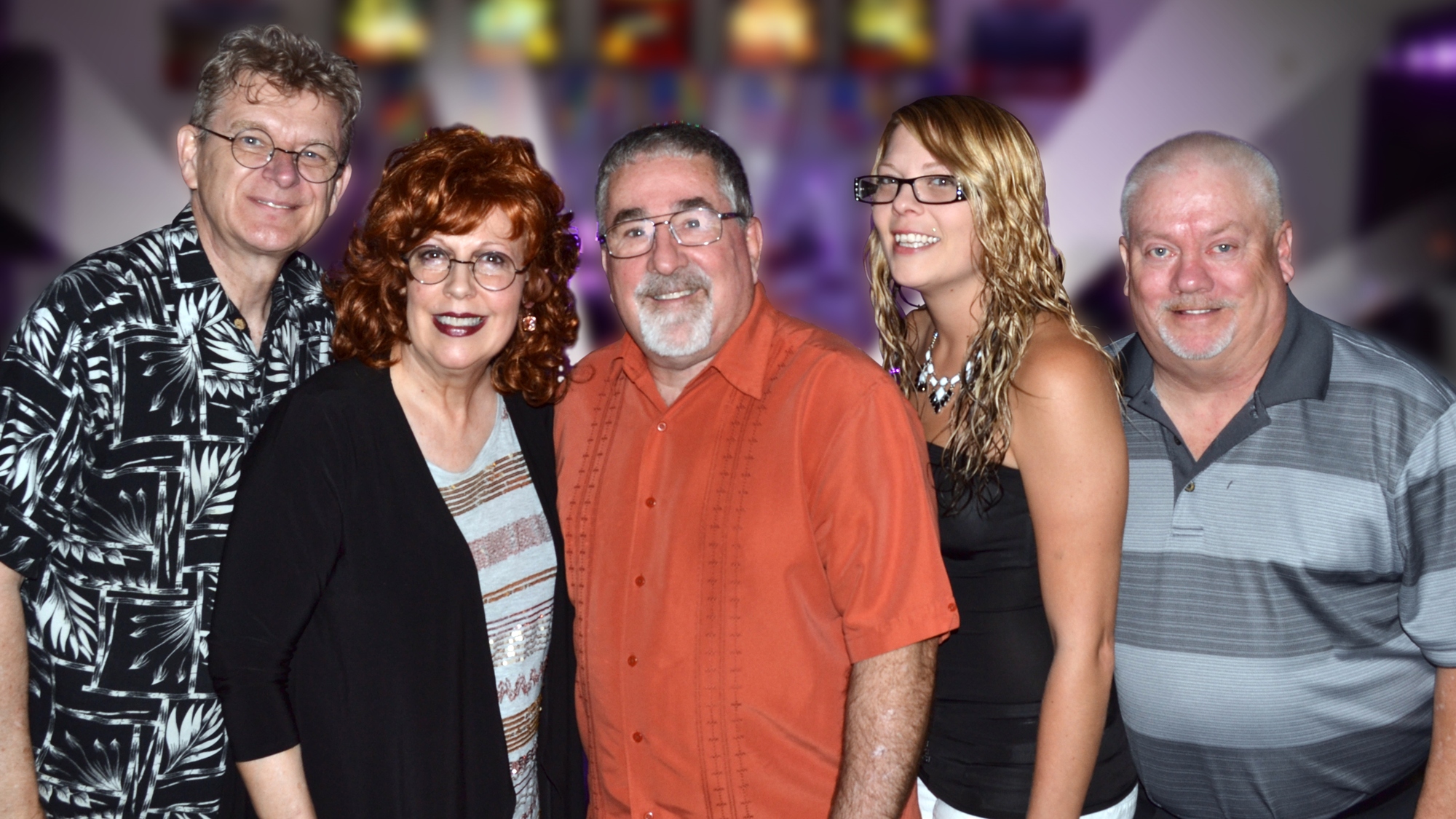 Pizzazz plays all the best hits from artists like Al Green, Eagles, Etta James, Fitz & the Tantrums, Janis Joplin and many more!