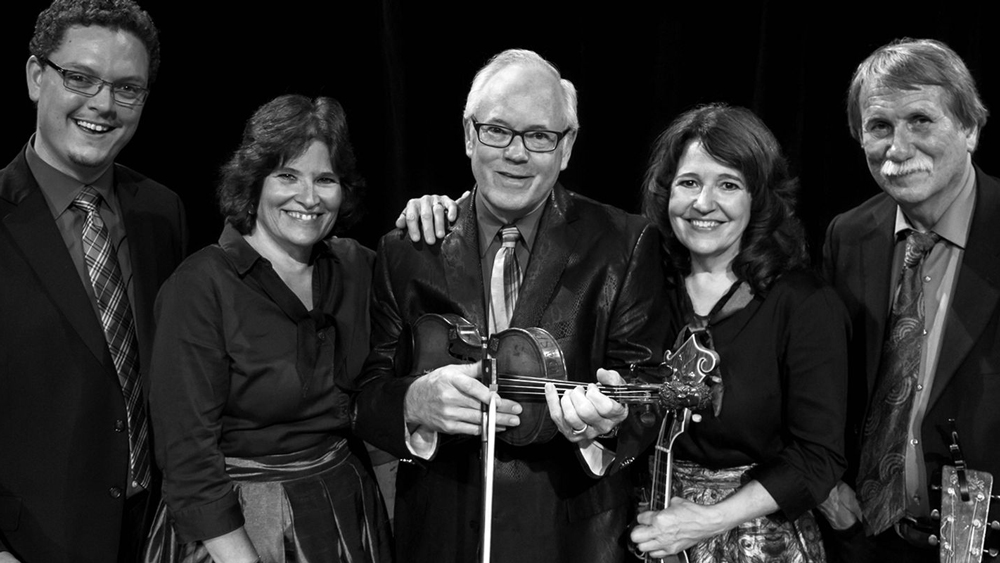 Between 1968 and 1990, The McLain Family Band performed in all 50 states, as well as 62 countries during 14 international concert tours—some as musical ambassadors of the U.S. Department of State. The McLain Family Band has wowed audiences at the Grand Ole Opry in Nashville, Tenn., Carnegie Hall and the Lincoln Center in New York, Kennedy Center for the Performing Arts in Washington, D.C., and the Carter Fold in Hiltons, Va. They have been featured at thousands of festivals and concerts and performed as soloists in more than 230 appearances with orchestras. For 11 years, The McLain Family Band hosted The McLain Family Band Festival which was featured on NPR’s “Folk Festival USA” and produced by Kentucky Educational TV for national distribution. Other television appearances include NBC’s Today Show, The CBS Morning News, ABC’s Good Morning America, The Pearl Bailey ETV Special, The BBC, TNN’s Nashville Now and the Johnny Cash Christmas Special.