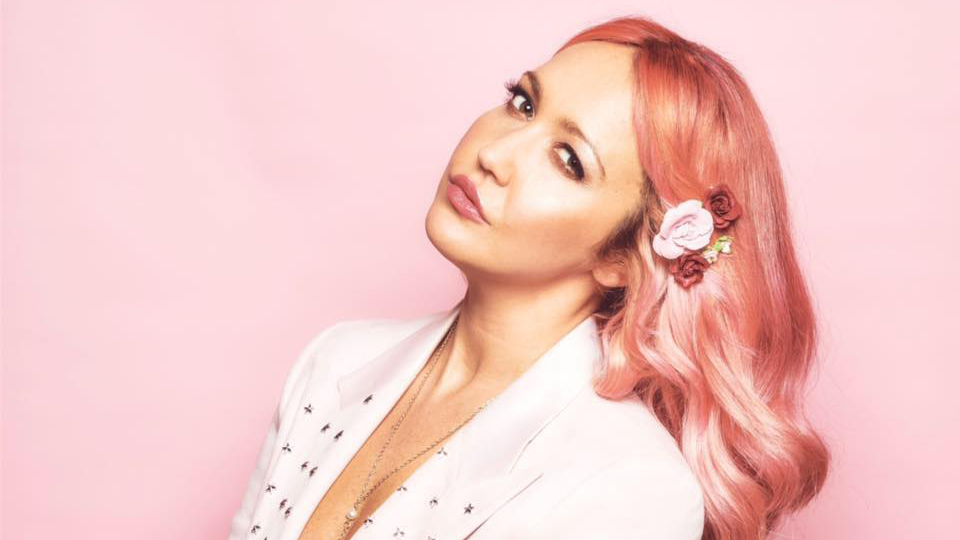 Meghan Linsey got her musical start immersed in the rich cultural heritage of New Orleans, listening to her biggest vocal inspirations, including Etta James, Aretha Franklin and Whitney Houston. After moving to Nashville, Linsey became a regular presence in the concert circuit, while studying music and hosting karaoke. Her first appearance on a national stage was as part of husband-and-wife country duo Steel Magnolia, when she and Joshua Scott Jones won Season Two of Can You Duet? (2009) and wrote “Keep On Loving You,” which reached #4 on the Billboard Hot Country charts that same year. Steel Magnolia was hugely successful, but after realizing her innate desire to forge her own path in music, Linsey and Jones parted ways. Since then, Linsey’s distinct musical personality has adopted classic heartbreak ballads, anthemic pop and country, allowing her to fully come into her own.

Since Steel Magnolia, Linsey has achieved wide success—in 2015, she won runner-up in Season Eight of The Voice, becoming the first contestant in the show’s history to perform an original song during the show’s finale. Her EP from the same year, Believe, reached #6 on the iTunes pop charts and dazzled audiences far and wide. Her phenomenal talent has been lauded by Rolling Stone, who loved her “unique, captivating sound that has seemingly no ceiling to its range." Currently, Linsey is touring and working on more recordings of her raw, unapologetic pop music. 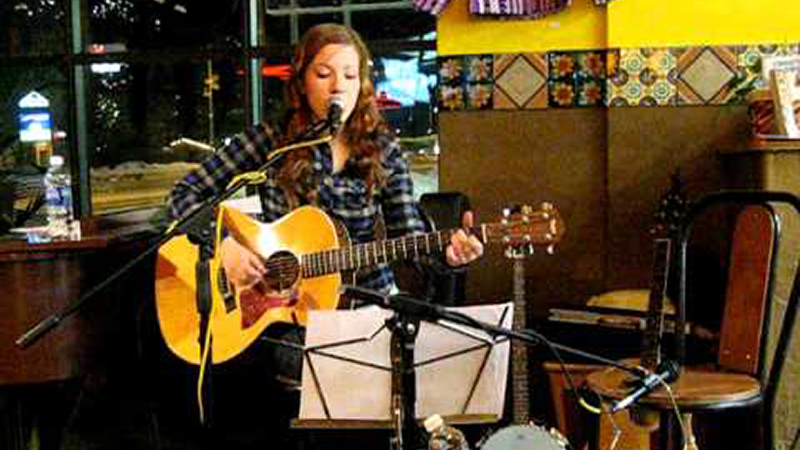