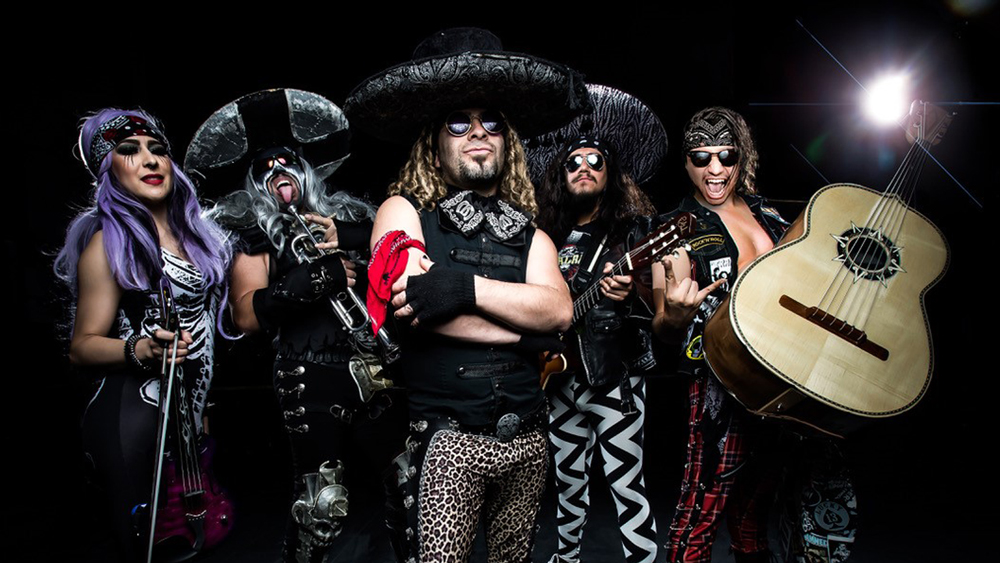 Self-described as “the world’s first and only heavy metal mariachi band,” Metalachi serves up high-octane covers of classic metal anthems in vibrant costumes for a thrilling evening of unforgettable music. Metalachi uses a blistering combination of the modern and traditional mariachi instrumentation, including bright trumpets, soaring violins and torrid electric and acoustic guitars to create passionate covers of songs by hair-raising musical icons like Black Sabbath, Guns N’ Roses and Slayer. Formed in 2008, the five-piece is made up of five brothers born in Juarez, Mexico and raised in east Los Angeles in a family of mariachis. After their initial success with their cover of Judas Priest’s “Breaking the Law,” Metalachi realized they were on to something. Soon enough, they were touring the United Sates, wowing audiences and amassing a loyal fan following dubbed “Metalachi Nation.” As described by the Long Beach, Calif.,-based Press Telegram, Metalachi “blends the soaring sound of the traditional Mexican music with the distorted pounding soul of heavy metal.”

With multiple sold-out performances under their belts—and some unforgettable free shows at Levitt Los Angeles (2013, 2014 and 2015)—Metalachi made it to the second round of NBC’s America’s Got Talent in 2015. The group has been lauded by outlets including the LA Weekly, Vice’s “Noisey,” AXS, NPR and the Houston Press. 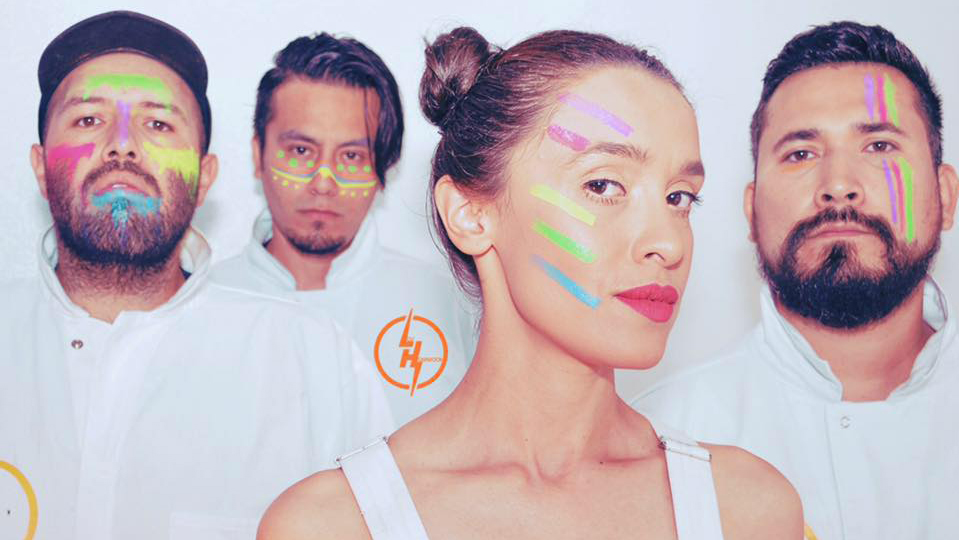 Fusing Latin American rhythms with British invasion-inspired rock ‘n’ roll sensibilities and upbeat pop melodies, Los Hollywood’s contagious sound has caught the attention of critics and audiences around the world. The southern California-based group’s 2015 self-named debut EP’s danceable beats and mesmerizing vocals earned led them to be selected as the iTunes Latino “Hot Pick of the Week” in 2015 and with the lead single "No Te Aguites" (2009) securing the position of “Song of the Week.” As Blog Talk Radio put it, Los Hollywood’s bilingual (English/Spanish) signature sound is “as infectious as it is joyful.” The group has delighted concertgoers with energetic performances across the Western U.S.— including shows at Girls RockLA and the Gibson Showroom in Beverly Hills, Calif., and Levitt Pavilion Los Angeles (2010)—and international performances in Mexico and Colombia.