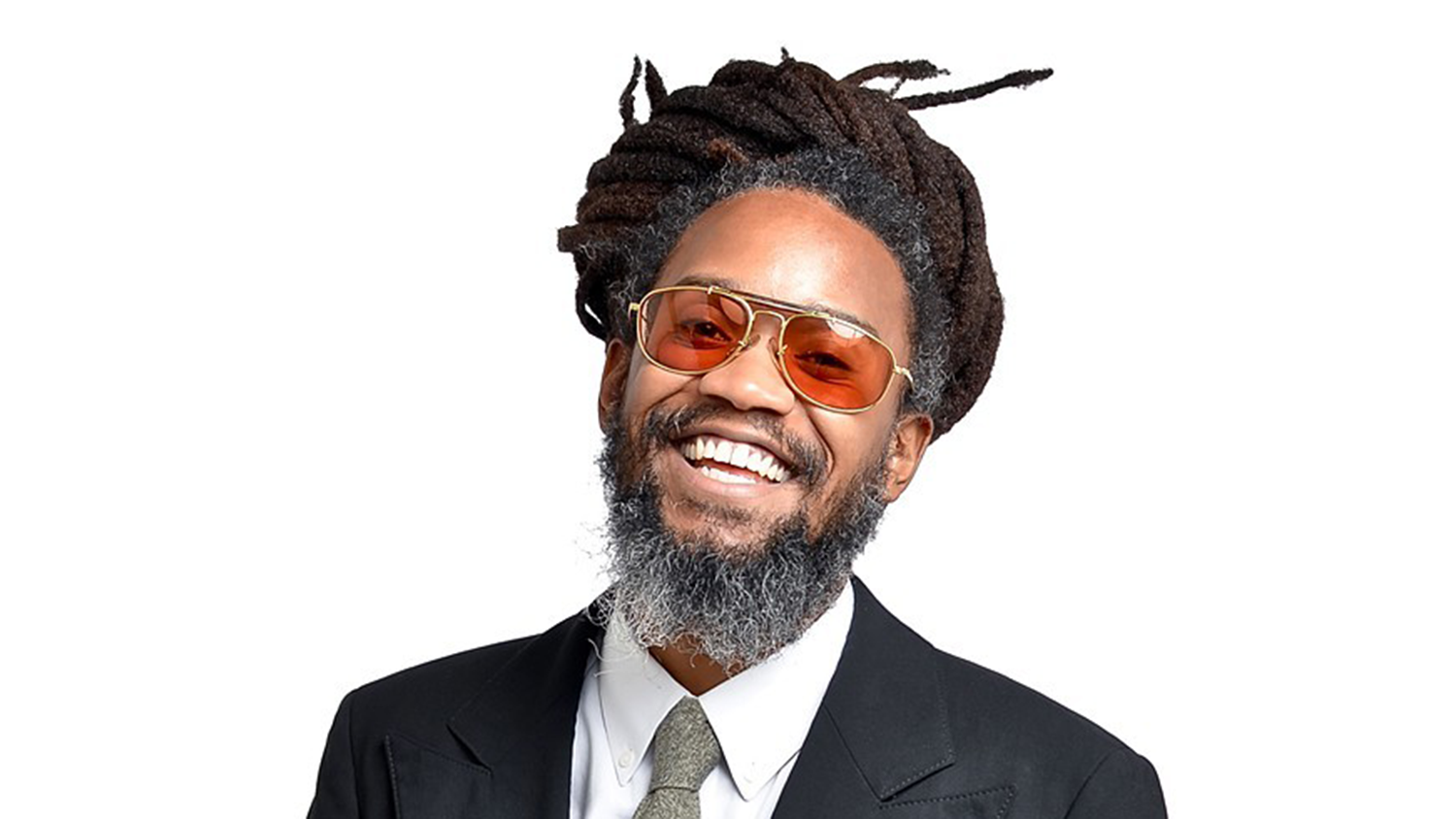 Joshua Achalam, a.k.a. Mighty Joshua, hails from Richmond, Va., where he has gained a fervent following for his uplifting reggae performances. Drawing from his musical roots in African percussion, Mighty Joshua adds his smooth voice and a thirst for experimentation to lead his beloved reggae genre into the modern day.

Named Virginia Reggae Ambassador (2015, 2016) and Virginia Artist of the Year (2014, 2015, 2016), Mighty Joshua complements his artistic endeavors with philanthropy—raising money to bring an end to the HIV/AIDS pandemic in Sub Saharan Africa and to support the Makindu Children’s Program in Kenya, for example. His self-titled, debut solo album was released in 2013. 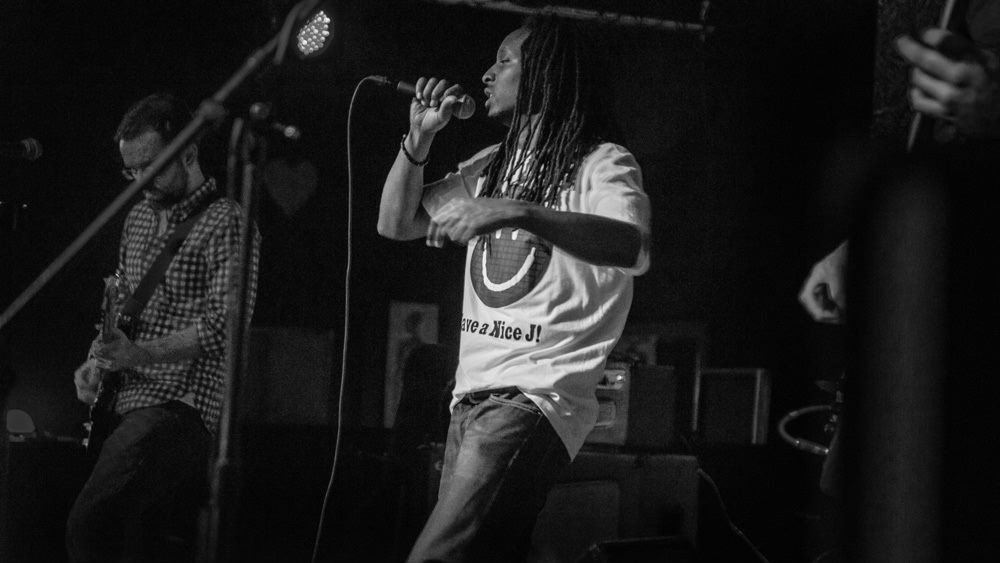