Levitt AMP Mike and the Moonpies

Mike and the Moonpies 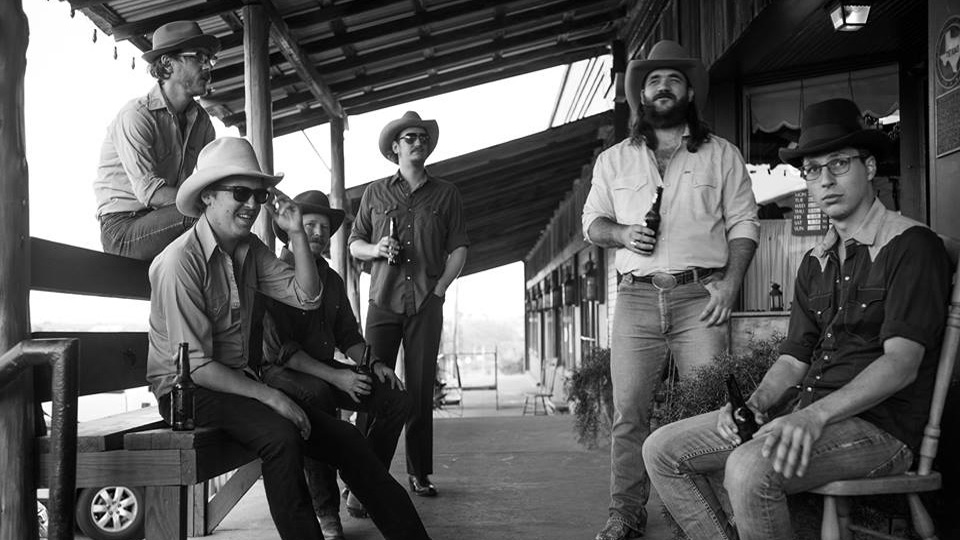 Self-described as the “working man's working band,” Austin, Texas-based Mike and the Moonpies have a fresh take on ‘outlaw country.’ Frontman Mike Harmeier writes songs cut straight from his upbringing enmeshed in the Texas music scene. His heartfelt vocals are rounded out by guitarist Caitlin Rutherford, bassist Preston Rhone steel guitarist Zachary Moulton and keyboardist John Carbone to create earnest songs with contagious melodies. Thriving in live concert setting, Mike and the Moonpies is scheduled to play over 200 shows in 2018. Using classic Americana instrumentation, Mike and the Moonpies invoke the nostalgia of country music, while adding their own unique flare with blazing guitar riffs and honky-tonk beats. The result is a ‘feel-good’ sound that’s equally suited for driving with the windows down on a warm day or sharing a dance with a loved one.

Formed in 2007, Mike and the Moonpies have already performed at legendary Austin establishments such as Broken Spoke and The White Horse. Their debut album, Mockingbird (2015), was named one of Rolling Stone’s “Top 40 Country albums of 2015” and their fifth studio album, Steak Night at the Prairie Rose released February 2018, reached no. 22 on Billboard’s “Heatseekers Albums” list, highlighting acclaimed, emerging talent.

Evan Bartels and the Stoney Lonesomes at 6pm 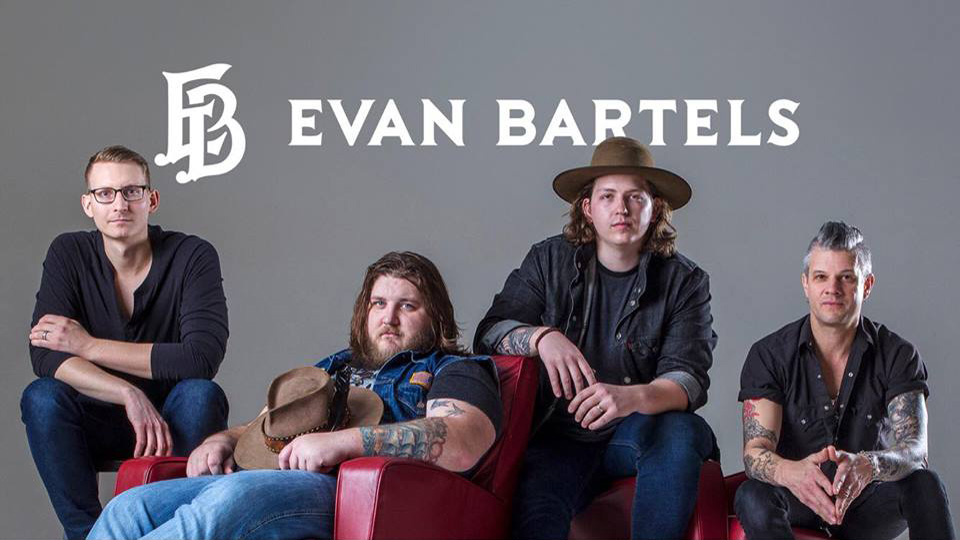 Evan Bartels, the Nebraska-native 24 year-old frontman of the eponymous Evan Bartels and the Stoney Lonesomes, channels musical influences such as Ryan Adams and Bruce Springsteen in narrative-driven Americana songs filled with rich characters and complex emotions. His debut album, The Devil, God, and Me, garnered the praise of national outlets such as No Depression and an invitation to perform live on NPR Music’s Night Owl Series in New York City.