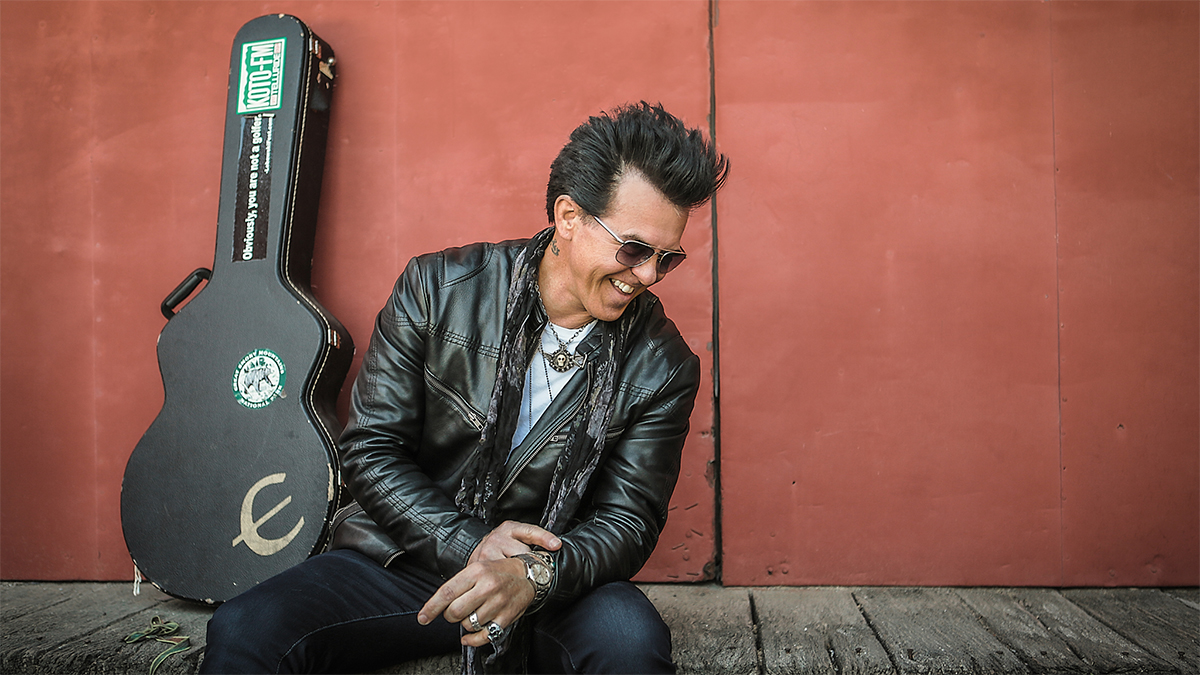 Over the course of an almost thirty-year career, GRAMMY winner Mike Farris’ soulful voice has transcended genre boundaries from Americana to rock to roots gospel, earning comparisons to legends like Sam Cooke and Otis Redding. The Nashville rocker wows audiences with his extraordinarily powerful voice, capable of spanning a wide vocal range and conveying moving levels of emotion. His talent for imbuing his sound with raw feeling comes from an authentic and personal place, with many of his songs reflecting his personal struggles and triumphs over addiction, and his latest album, 2018’s Silver & Stone, celebrating twenty-three years of marriage. Whatever the subject matter, Farris’s gospel-fueled vocals bring his music to life and audiences to their feet.

Farris’ sound has been described by The Nashville Scene as “Modern soul at its most potent and nostalgia-free,” and Rolling Stone recently crowned him one of the “20 Best Things We Saw At Americana Music Festival.” In 2015, Shine For All The People was took home the GRAMMY Award for “Best Roots Gospel Album.” In 2018, Farris added a show at the renowned Grand Ole Opry to his already impressive resumé, which also includes performances at Bonnaroo, Austin City Limits, and San Francisco’s Hardy Strictly Bluegrass. 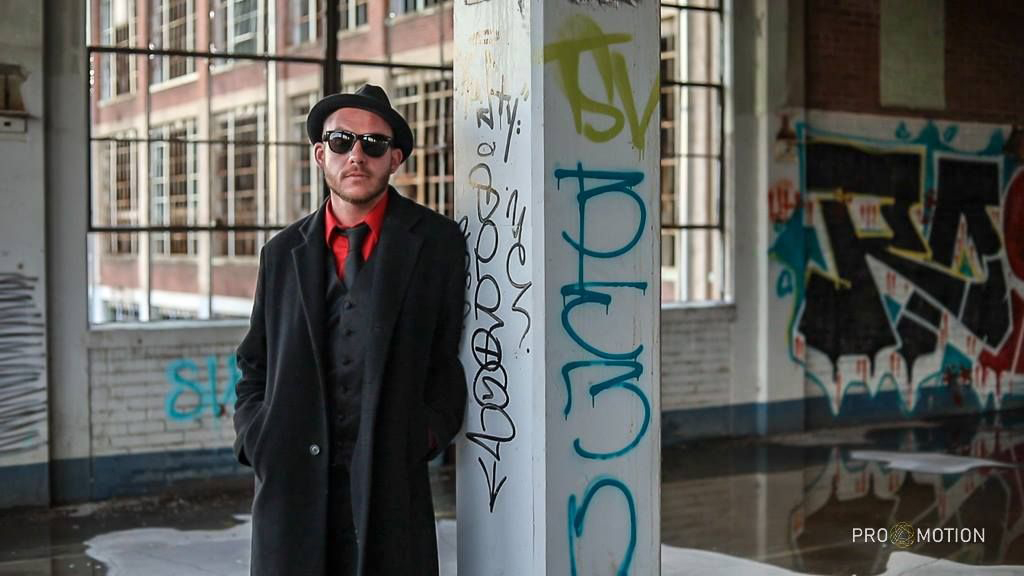 Based in Knoxville, Tenn., Jonny Monster and his band boast an original mix of acoustic blues and hard-hitting, dynamic electric guitar. With Andy Lewis on bass and Kevin Redding on drums, Monster’s high-energy and aggressive guitar style continues to captivate audiences nationwide.