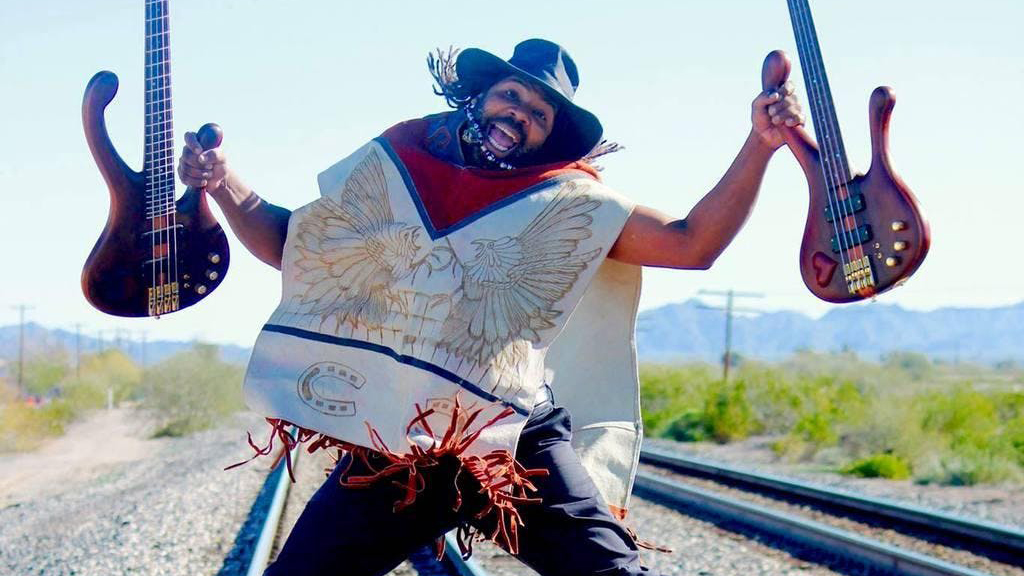 Born and raised in Boston, Milo Matthews began playing the bass at the age of 12. Through his teens and early 20s, Matthews busked the subways making a living by playing for eight hours a day—an experience that taught him invaluable lessons about music and performing. For ten years, Alaska was home before moving to Hawaii for four years. Throughout his extensive travels, Matthews refined his bass technique and developed an experimental, one-man performance style out of necessity—blending drum machine loops, effects pedals and his own bass chops to create a highly dynamic, hugely entertaining funk and soul experience.

Matthews has travelled extensively throughout the United States and Europe, performing his music for all he encountered. With his music adopting jazz, blues, rock, pop, funk and everything in between, Matthews plays lively interpretations of music from every decade, alongside his own Funkadelic-style jams. He has released an extensive collection of original music, including 2017’s dub and reggae-laced Shapeshifter and 2015’s meditative Ascension. His ability to use the bass as a melodic and rhythmic device is a one-of-a-kind experience. 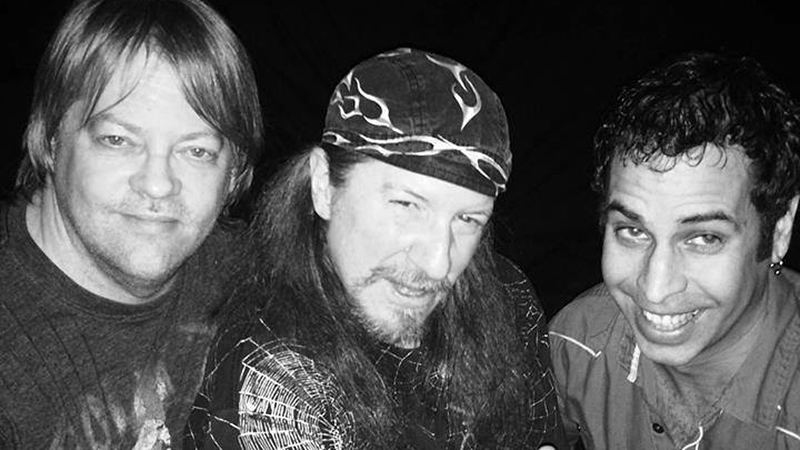